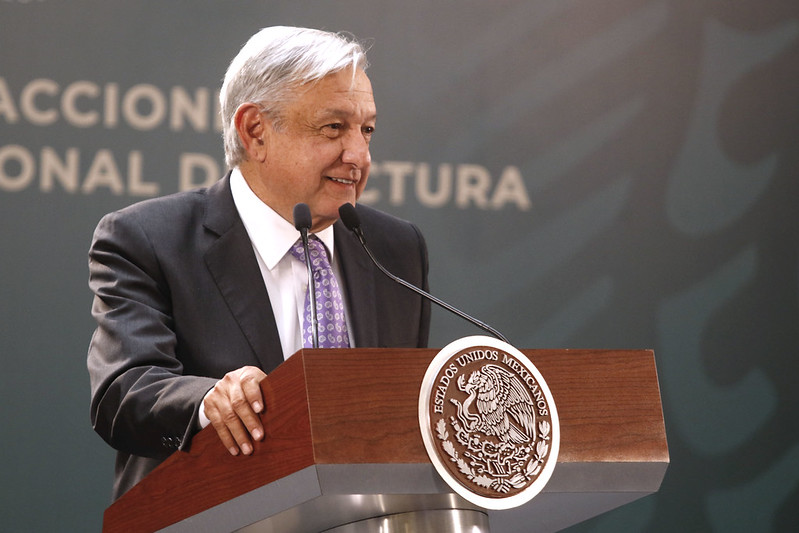 The stage is now set for yet another legal dispute between Mexico’s government and the renewables sector, with the former acting to freeze project connections in a supposed bid to underpin system stability in the COVID-19 era.

In recent days, power market operator CENACE moved to block nationwide the tests required to switch on renewable plants. The measure kicked in on 3 May, following Mexico's transition into a new lockdown phase to contain the recent escalation of virus cases.

The new framework from CENACE – owned by the Mexican state – sets the rules for the functioning of the country’s electricity market during over the new COVID-19 quarantine stage. The document singles renewables out as an obstacle to system stability.

“The intermittent generation from wind and PV plants affects the reliability of the national electricity system, [impacting] the sufficiency, quality and continuity of power supply,” reads CENACE’s document, adding that these technologies “do not contribute” to system regulation or grid inertia.

On Monday this week, Mexican business council the CCE hit out at the changes, describing them as “lacking a solid technical rationale and a fully justified legal foundation”. By acting to block pre-operation tests for solar and wind, CENACE has neglected its duty to system efficiency, the CCE said.

Labelling CENACE’s move as part of a broader roadmap of “regulatory capture” by Mexico’s government, the CCE added: “Like before, the private sector will take the necessary legal measures to preserve the level field and Mexicans' right to a healthy environment.”

For Mexican renewables, the row is the latest of a series following the electoral victory of president Andrés Manuel López Obrador (commonly referred to under the AMLO acronym) in July 2018.

Since taking office, AMLO has moved in several occasions to undo aspects of the energy reform passed by his predecessor Enrique Peña Nieto. Initially, most high-profile of all was the cancelled – and yet-to-be-rescheduled – fourth clean energy auction, meant to take place in February 2019.

The government has also laid out plans to reopen existing contracts from prior auctions. At a press conference in January, AMLO himself said contracts would not be scrapped, only “revised” as they are being used to hand out subsidies to private energy operators.

Most recently, another move by the president – extending certificates meant for post-2014 renewable projects to legacy hydro and nuclear plants – was reportedly halted by the courts. The legal challenge had been presented by green energy bodies including PV association ASOLMEX.

Represented through CENACE, the government more recently sought to justify the grid blocking of renewable projects on the basis of recent incidents. The statement offered a list of temporary shutoffs across certain stations, which it linked to wind farms and others.

Despite the controversy, Mexican solar operators approached for a PV Tech Power feature were largely optimistic about PV prospects. As noted by this publication, large projects made significant strides last year, driving a 62% boom of cumulative PV installs from 2018 (3GW) to 2019 (5GW).