Industry: Subsidy-free PV to take longer to bloom in the Netherlands 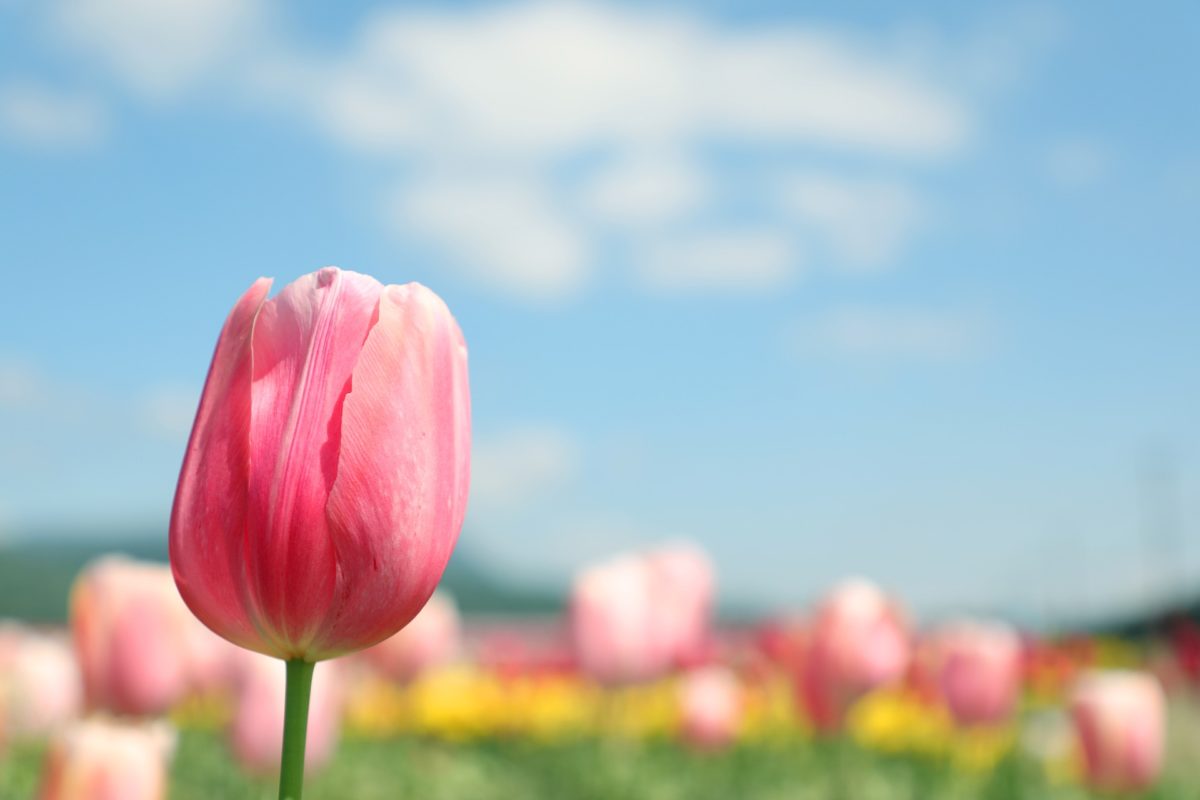 Subsidy-free PV projects will eventually become a reality in the Netherlands but the country’s distinct circumstances will make the going slower, according to a board member of association Holland Solar.

“We’re likely to see fully subsidy-free projects emerging in the Dutch market in the future but I’d be very surprised if it happens in the next two to three years,” said Peter Desmet, founder and CEO of distributor Solarclarity, when contacted by PV Tech this week.

Desmet attributed the Dutch delay to two of the country’s defining features: lower sun yields and the steep land prices that come with one of the world’s highest population densities. “There is also electricity prices,” he added. “We’ve got a very competitive market so they’re not that high.”

The picture, Desmet added, could however shift in the next few years. Expected hikes in power prices could make subsidy-free more appealing, as could the overhaul of the until-now omnipresent SDE subsidy programme.

Now in its SDE+ iteration, the Dutch scheme has been critical in bringing about the PV capacity boost documented by IRENA stats: from 2GW (2016) to 2.9GW (2017) and 4.15GW in 2018. It also has, however, sparked an “enormous backlog” of projects as unfinished schemes are still eligible for subsidies “for years”, Desmet said.

To the foreign developers now keen to add to the pipeline with ever-larger projects, Desmet advised not to overlook rooftop opportunities. “It’s best not to expect the world from land- and water-based projects. We are a very densely populated country,” he argued.

In his view, the strength of residential PV – it accounted for almost half of all installations in 2018 – is another of the distinctive traits of the Netherlands, which supports it via net-metering schemes. “The Dutch PV market is very, very diverse, from the 750W three module rooftop to the 150MW plant,” he said.

Is there life beyond SDE+ subsidies for Dutch PV? Desmet said his conversations with the government suggest boosting subsidy-free is not a priority as much as subsidy schemes themselves. “I’ve heard it in the context of offshore wind but not PV,” he explained. “So far, it hasn’t been very high in the agenda.”

However, Desmet notes, Dutch policymakers are indirectly helping unsubsidised solar by working on grid bottlenecks and other areas that are central to the market. In line with what lawyers have reported to PV Tech in recent weeks, he acknowledged that congestion is a challenge; policymakers are mulling technical solutions and new legislation as grid pressures are “very high”, he added.

The situation is different in the rooftop segment serviced by supplier Solarclarity, the CEO noted. “The only problem is labour,” he said. “With Dutch construction now at full speed, finding enough people to get on rooftops and put on panels fast enough is the one challenge.”

Image problems in a crowded country

For the Netherlands’ subsidy-reliant PV industry, change now looms on the horizon. Next year’s roll-out of the SDE++ phase – where the focus of aid will shift to CO2 reductions – “won’t make things easier” for ground-mounted PV but the existing backlog will help, Desmet said; it will, he added, give developers a pipeline to work on while they learn to adapt to the new scheme.

The lawyers approached by PV Tech singled out opposition from protest groups as a key Dutch challenge. Could it hinder progress going forward?. “Developers want to build as big as possible but again, we’re not a gigantic country,” was Desmet’s view. “Projects may be concentrated in less-populated areas but the meaning of that term differs between Netherlands to, say, Canada or the UK.”

A very different sort of image problem – that of the Netherlands’ slow progress with renewables – could work in PV’s favour, the Solarclarity CEO added. “We haven’t scored that high when it comes to renewables in the energy mix. Policymakers will need to look into how to speed things up.”