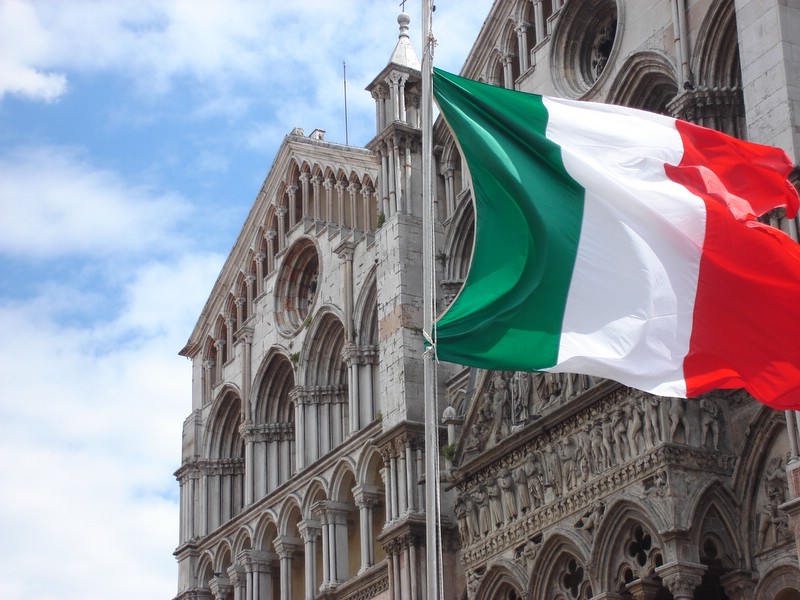 Numbers alone go far in illustrating the turbulent past decade for Italian PV. IRENA stats show the country’s industry initially surged – from 1.2GW in 2009 to 16.78GW in 2012 – but then froze in the 18GW-19GW region over the six following years, ravaged by the phase-out of subsidies.

The paralysis may soon, however, become a thing of the past. The climate and energy plan put forward by the government this year would have solar capacity soar to 50GW by 2030. Can the industry turn the page and achieve such phenomenal growth, despite the lingering structural barriers?

PV Tech: Has Italian PV fully recovered from its years of collapse?

Alberto Pinori: The situation after 2013 was very challenging. For reference, the inverter sector went from 35 producers in that year to five in 2019, while other firms decided to stop supplying products to the Italian market. But we can now see the forest after the storm and it has become stronger: a lot of companies may have disappeared but those remaining today are very professional, qualified, informed parties, who ask the right questions.

Alberto Pinori: A new auction scheme and contract-for-difference type of subsidies will be rolled out under the so-called Decreto Fer. The law is currently being considered by the European Commission but we expect it will be ready in June, and lead to auction registrations by September. The EU Clean Energy Package could help as well as it foresees the promotion of solar on buildings shared by several households, where the building owner would sell the PV electricity to the different flats.

And there is also the chance to grow without subsidies. Italy’s definitely ready for these projects.

PV Tech: As part of a recent feature, we saw that subsidy-free solar is slowly taking off in Italy but many obstacles remain. What is your take?

Andrea Bassi: A problem is corporate PPAs remain non-existent in Italy. Physical agreements for on-site installations are easy but with other deals, obtaining permission from the electricity distributor is very difficult. Companies already buying energy from a trader could struggle to sign a corporate PPA as under Italian law, you’re not allowed to have two traders.

There are of course, in addition, commercial barriers like price, and the fact that regulation makes it very difficult for foreign money to be invested directly in the Italian market. What foreign funds are doing now is going to a very specialised local player that acts as broker for the Italian market, connecting firms with developers, EPCs and so forth.

PV Tech: Does finding a project site add to the complexities and is the government acting to ease matters?

Alberto Pinori: As things currently stand, finding a site will carry a €20,000/MW fee just in return for permission to build. And there are also cultural factors for foreign players to consider: if you don’t talk to the landowner in his local dialect you will get nowhere, whoever you are.

An issue we’ve had is regions stopped many projects because they didn’t want to develop too much on the ground. However, the government is preparing another regulation that will force regions to identify areas where PV may be installed. Some estimates indicate that opening up a mere 10% of the area that is currently not farmed would allow Italy to roll out around 60GW of solar PV. Repowering could also help push up capacity.

PV Tech: How does the current Italian government feel about renewables? Do they sympathise with the needs of the PV industry?

Alberto Pinori: In the past, the government has sometimes been a supporter and other times a competitor. All electoral programmes speak of the green economy but the actual meaning of those words is less understood.

At the moment we’ve got a coalition between two parties [Five Star Movement and Lega Nord] and their values stand very far from each other. There is a sentiment that the EU elections could lead to a breaking-up of the coalition and new Italian elections. Alignment with green economy policies will depend on those results.