Investors getting comfortable with next gen solar tech 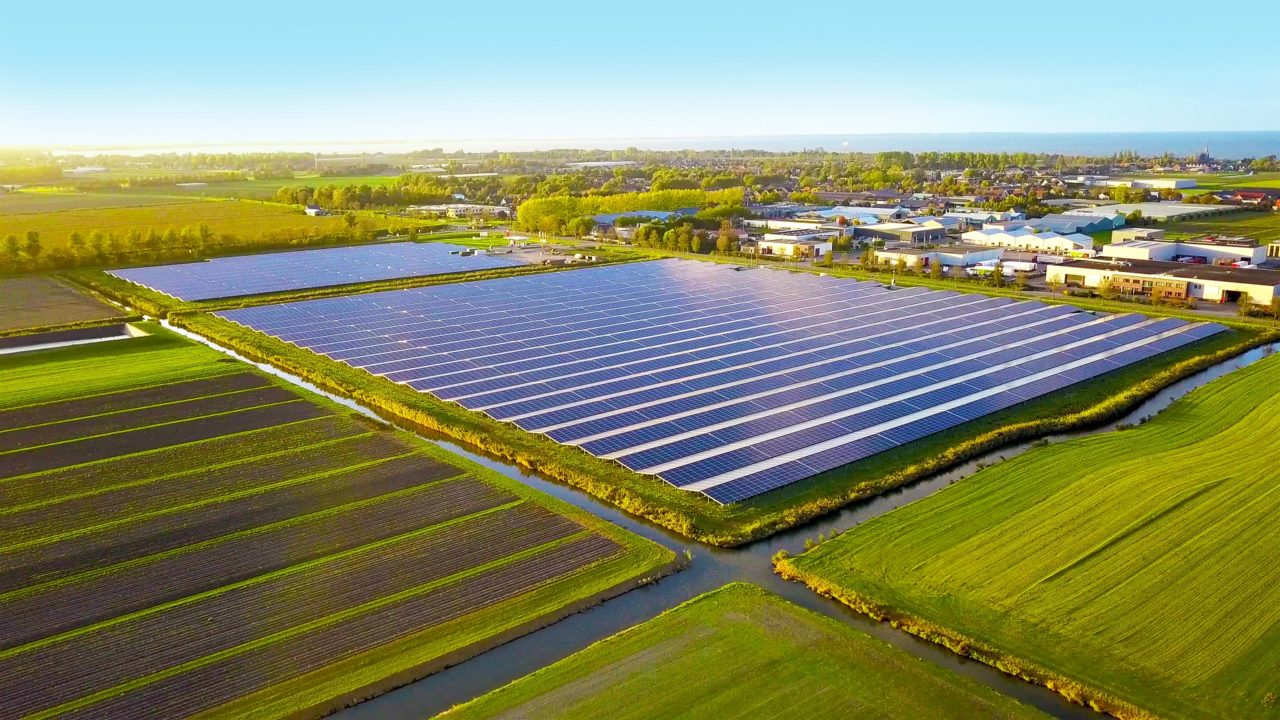 Investors are getting increasingly comfortable with new generations of solar technology, a shift that is also opening up new markets to subsidy-free solar, according to the China-based developer and module manufacturer Chint Solar.

While technology, in modules and elsewhere, is moving on at the industry’s normal breakneck pace, banks and other investors are increasingly comfortable with the changes.

“The trend has been to switch from poly to mono and that’s brought in bifacial as well. But all of this technology is crystalline silicon, these are improvements to the same technology so I’m confident the banks will get comfortable with it,” said Chuan Lu, president and CEO, Chint Solar.

Away from modules, Lu points to the benefits being delivered to many utility projects by the use of string inverters.

“String inverters are now as large as 250kW so this is another efficiency-driving but also very familiar technology, and so the banks can be very comfortable with them.”

Lu is also confident that while it may take a little longer than with the development of string inverters, even bifacial solar will be a relatively simple technology for banks to get their heads around. He stresses that while terms will improve for bifacial in the future, it is already bankable.

“The module manufacturers are currently selling bifacial products based on the yield of the front-side alone. With enough data I think in the next two years the banks will be able to at least say the front-side plus 5% can be financed and then they can increase that ratio as they continue to get comfortable. At least from that position, the financing terms will be more affordable. But it doesn’t mean we can’t get finance today.”

Lu also points out that a great deal of bifacial capacity was installed under China’s Top Runner programme in Q3 and Q4 of last year, meaning a full four seasons of data will be ready soon.

Oliver Schweininger, managing director of the company’s European business, points out that some markets, including Europe, will likely want to see one or two years of data before financing power from the rear-side.

“The banks are relying on technical advisory firms and they are very data-driven in Europe, they need to see the real world data. I think we are looking at 5-10% [gain from the rear] depending on the geographical region and the actual irradiation.”

Chint Solar has developed most of the 3GW of projects it has on its balance sheet in China but is braced to add several hundred MWs in Europe in the coming years.

It has started in the Netherlands with 130MW complete or under construction, more than 200MW with permits and subsidies secured and another 400MW with land secured and permitting underway.

“We formed a team of senior developers and our primary focus, in the beginning, was the Netherlands,” said Schweininger. “We'd been looking into the Netherlands for some time as it has been very committed to meet its 2020 and then 2030 renewable energy targets. As it was lagging behind, they put in place an auction-based subsidy scheme to accelerate the growth of renewable energy to support the energy transition.”

The Iberian market is the next focus for Chint Solar in Europe. A first 50MW plant in Portugal will commence construction in early 2020. Chint Solar has built up a 300-400MW pipeline in Spain and Portugal that Schweininger hopes will deliver completed projects in 2020-21.

Lu said Chint Solar will look to maintain around 3GW of projects on its balance sheet, selling off completed assets to build new ones and investing its profits back into the business. Its parent, the listed company Chint Electric, made a US$500 million profit in 2018. Chint Solar’s US$1.58 billion in revenue delivered US$200 million in profit. They say that backing gives them an advantageous degree of flexibility to capitalise on Europe’s (re-)emerging markets as they appear.

The cause for the sudden uplift in Europe more broadly, which Chint expects to spread to Italy, and eventually Germany and other southern and eastern European countries, is the fast growing power purchase agreement (PPA) market. Again, the comfort investors have with solar has been key.

“The PPA market has improved quite tremendously,” said Schweininger. “Two years ago it was challenging to secure project finance for PPA based projects. That environment has changed. In the meantime, you can get bankable 10-year and longer PPAs in the market. Banks, especially in the Iberian market, will consider a natural floor price and are willing to offer attractive project financing terms with for example a 10-year PPA and an even longer loan tenor up to 15-years. We are very positive on the availability of PPAs, that they are bankable and that there is finance in the market for those structures to further accelerate the growth of subsidy-free solar projects, especially in high irradiation countries.”