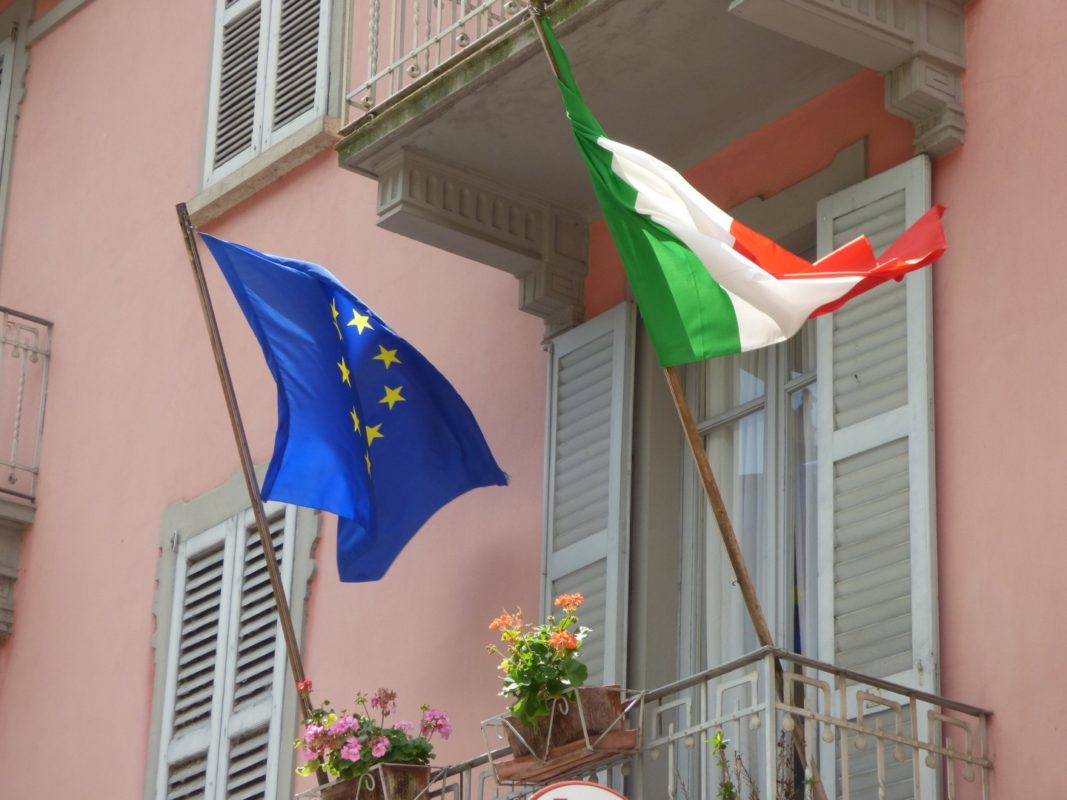 Italian PV projects will be able to compete for new auction support over the next three years under a newly-approved multi-billion programme.

The European Commission has authorised Rome’s plans to award up to €5.4 billion (US$6.05 billion) in subsidies to PV, onshore wind, hydro and others until 2021.

The contracts-for-difference (CfD) scheme will see projects granted a premium on top of market prices, which will reflect each technology’s average production costs.

Should market prices rise above said average costs, a clawback mechanism will kick in to force developers to hand back the extra revenues to the government.

Installations of 1MW or below will opt to CfD payouts based on environmental and economic criteria, while those above the capacity threshold will compete at technology-neutral auctions.

The scheme, the Commission found, is in line with EU state aid rules and green goals. It offers “proportionate” aid that will not “unduly distort competition”, the EU executive said.

By the time this article was published, neither the Commission nor the Italian government had responded to PV Tech’s questions over when the first auctions will be held.

Under energy and climate plans tabled this year, the Southern European state must boost installed PV capacity by 158% in a decade – from around 20GW today to over 50GW in 2030 – as it works towards broader renewable targets.

The country used feed-in tariffs to become a European solar hotspot in the early 2010s but opted to phase them out from that point, freezing deployment and triggering court disputes that continue to haunt Rome today.

The move to restart government support to PV comes as the industry slowly recovers, with Octopus projects helping fuel a growing pipeline. As lawyers have told PV Tech, renewed attention from investors creates hopes that Italy’s market for power purchase agreements will soon take off.

At this year’s Intersolar, Italian association Anie Rinnovabili was optimistic about utility-scale prospects but warned of lingering obstacles, including barriers to foreign investment and cultural factors with site procurement.