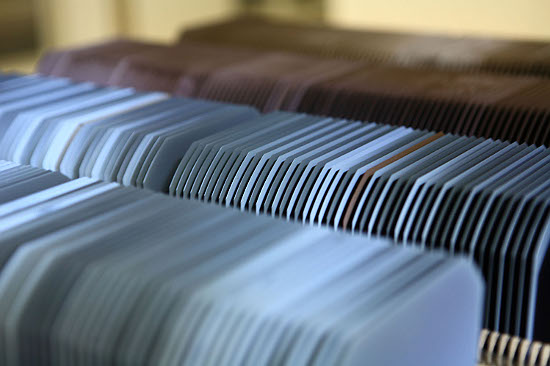 Hemlock Semiconductor had previously filed suit (April, 2016) against JA Solar for non-compliance with the supply contract signed in 2011 and sought damages totalling no less than US$921.1 million from JA Solar.

Hemlock Semiconductor has previously filed a similar law suit against SolarWorld’s former subsidiary, Deutsche Solar for breaching a ‘take or pay’ contract as well as against Japanese module producer Kyocera.

According JA Solar its holding company, JA Solar (BVI) Limited and its manufacturing subsidiary, JA Solar Yangzhou had entered into a new long-term polysilicon supply agreement with Hemlock Operations on a quarterly basis until October 31, 2026. Terms of the deal were not disclosed.

August 26, 2022
The average price of polysilicon rose again this week, marking the 28th round of prices increases this year alone, according to data released by China’s Silicon Industry Association.