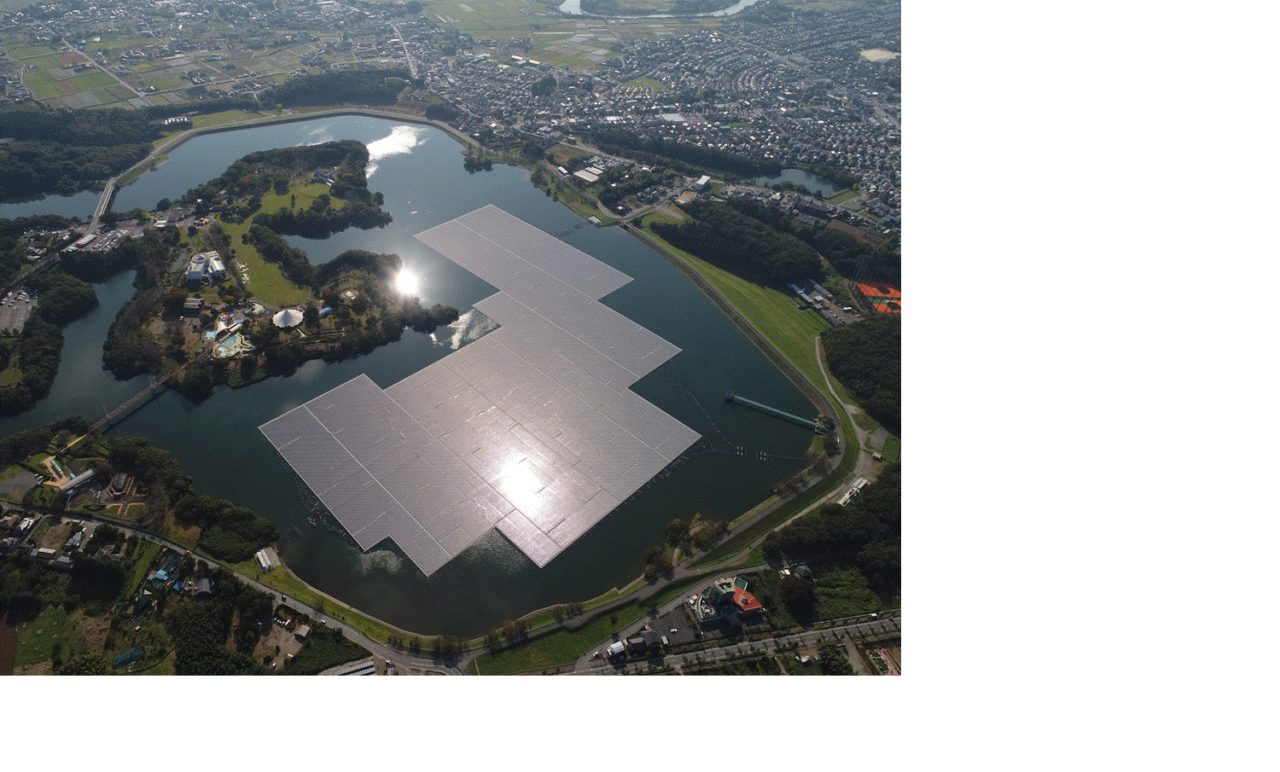 Kyocera has announced that its latest floating solar (FPV) power plant on the Yamakura Dam reservoir in Chiba Prefecture, Japan is operational, making the 13.7MW FPV plant the largest in Japan.

Kyocera said the FPV was designed and built by Kyocera Communication Systems Co, although operated by Kyocera TCL Solar LLC, a joint venture between Kyocera and Tokyo Century, which was established in 2012 to promote large-scale solar projects in Japan.

The FPV is on 180,000m2 (over 44 acres) of surface area, using 50,904 Kyocera solar modules for an estimated 16,170 megawatt hours (MWh) per year of electricity generation. All power generated is sold to TEPCO.