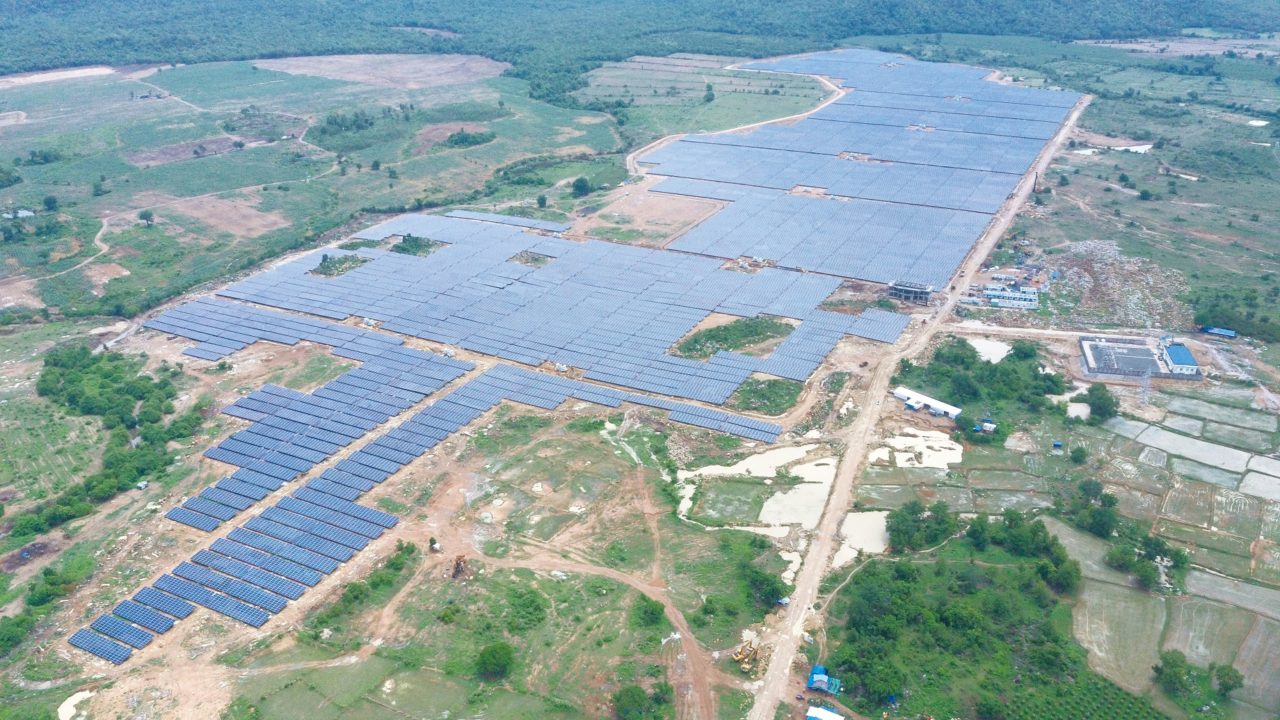 The 50MW Thuan Minh 2 Solar Farm was constructed with the developer Helio Power and began commercial operation at the end of June. The project is the first of a 500MW pipeline for Jetion.

Vietnam’s installed solar capacity has ballooned in the last year courtesy of generous subsidies and the decline of fears about bankability. Since June 2018, the country’s solar installs multiplied by a factor of 400, according to figures released last week.

15 September 2022
Bifacial PV modules will be the dominant solar PV technology globally within one or two years; in the utility-scale sector, their market share is already above 70%. This webinar will provide a clear view on the successful implementation of bifacial technology, maximizing system performance and minimising LCoE.
helio power, jetion solar, pv power plants, sorsea, ssfa19, vietnam