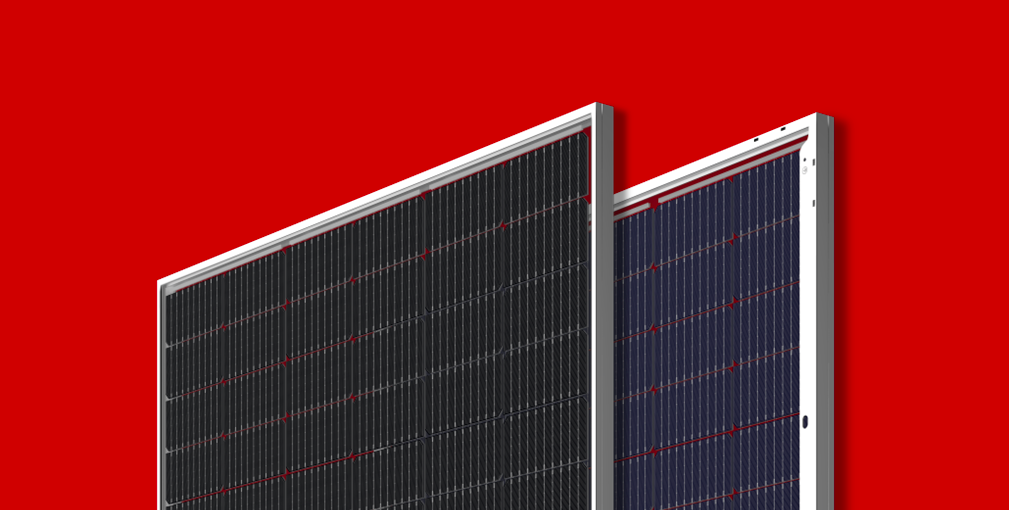 Chinese solar manufacturer Jetion Solar claims to have managed to keep its cell and module production line in Thailand safe so far from any disruption from the COVID-19 emergency.

Contacted by PV Tech, Jetion’s VP of Overseas Business Jane Dong said the pandemic has so far “not affected” operations at the solar factory at Si Racha district, some 120 kilometres southeast of capital Bangkok.

According to her, the facility launched in 2014 and boasts today an annual solar cell production capacity of 200MW, coupled with the same figure for solar modules. The facility delivered, by the end of 2019, product shipments of 800MW worldwide.

Dong attributed the Thai factory’s soundness so far to its location at an industrial zone “far away from big cities or transport hubs with higher risks”. Jetion, she went on to say, has also been helped by its efforts to prepare in advance to deliver orders this year.

“Our production is in full capacity until [the third quarter of 2020] according to the current schedule, as we always secure orders in advance and prepare enough raw materials,” the VP of Overseas Business explained when approached by PV Tech.

The third reason for Jetion’s continued solid operations lies, Dong added, with the fact that global freight transport is “still working well”. The VP added: “Our customers’ projects, which are mainly in the US, are going as planned.”

The COVID-19 crisis comes after Jetion staged a comeback to European PV last year. Having arrived in 2000 – followed by an IPO in London in 2007 – the self-styled “first mover” refocused on China when EU downstream growth faltered but has returned now that the continent is surging again.

The Chinese group chose last year’s Intersolar Europe edition to showcase its new product line JeThrü, an 18-kilogram module made of 1.6mm semi-tempered material. At the time, the firm described the product as the world’s thinnest dual-glass module.

26 January 2022
Join this free webinar for our analysis of the growth of N-Type technology including; new capacity expansions and production output. We'll also be looking at the global manufacturing footprint with forecasts on how much product will be made outside of China this year and which companies are driving technology change across the crystalline silicon value chain.
cell manufacturing, coronavirus, covid-19, jetion, jetion solar, module manufacturing, pv cells, pv module, solar, solar pv, thailand