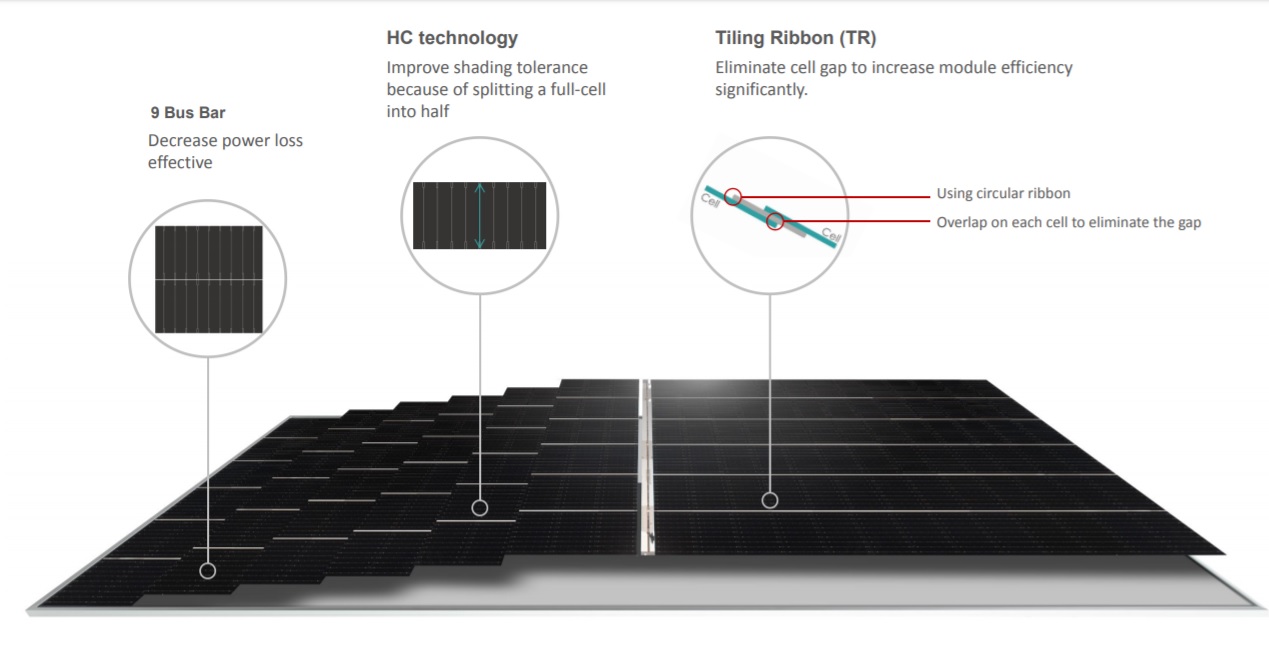 The Tiger Pro-branded module is expected to be in volume production in the third quarter of 2020.

At the time of writing few technical details of the new panel have been provided by the SMSL, yet the panel branding of ‘Tiger Pro’ indicates it could be related to JinkoSolar’s 465Wp Tiger series that was first released at All Energy Australia in Melbourne in October 2019.

The original Tiger panel uses 158.75mm x 158.75mm p-type mono-PERC (Passivated Emitter Rear Cell) technology as well as an n-type mono n-PERT (passivated emitter rear totally diffused) offering , including JinkoSolar’s Tiling Ribbon (TR) technology and 9-Busbars that has a module conversion efficiency of up to 20.78%. The series is offered in both mono-facial and bifacial offerings and in 66-cell and 78-cell formats.

Kangping Chen, JinkoSolar's chief executive officer said, “We've made an enormous leap into the high efficiency era by introducing industry-leading and more competitive products. The global PV market is rapidly moving towards high-performance modules to reduce system costs and initial upfront capital investment, so it was time to consolidate our competitiveness by leveraging our ability to rapidly begin mass producing cutting-edge products.

“We always modify our designs based on customer feedback and market response because designing high-efficiency products in the lab is one thing but ramping up to mass production drives the entire industry forward together towards grid parity. With various types of modules, Tiger Pro series enables the construction of more powerful and efficient solar power farms that will bring higher return on investment for projects with larger technical and efficiency requirements. It is expected to lead the next generation of industry standards and drive the PV industry developing into a new chapter.”

JinkoSolar is expected to already be taking pre-bookings for the Tiger Pro product.