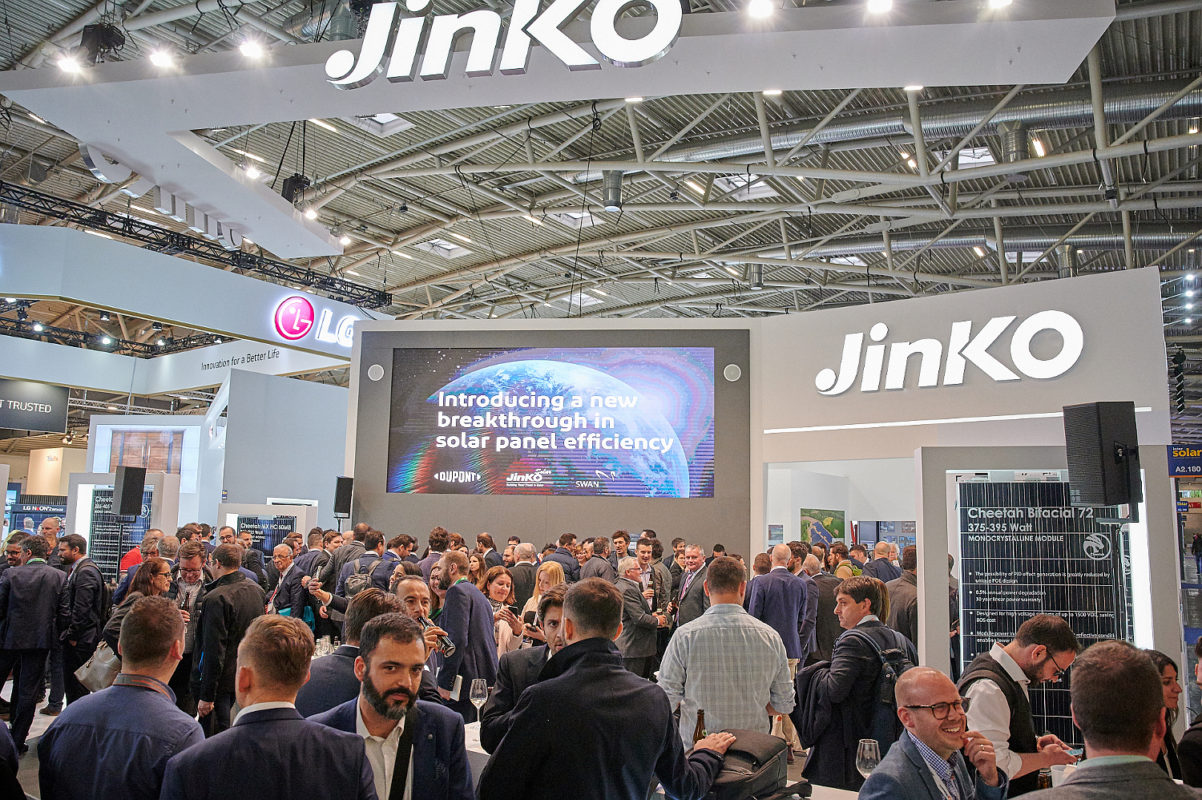 Leading solar manufacturer JinkoSolar has said it is now “actively preparing” to list its Jiangxi subsidiary on China’s STAR market after it raised around US$458 million through an equity financing round.

The Solar Module Super League (SMSL) member confirmed late yesterday that the equity financing, organised by its principal operating subsidiary Jiangxi Jinko, had raised the funding in order to qualify it to list on the Shanghai Stock Exchange’s Sci-Tech Innovation Board, more commonly known as the STAR Market.

Additional proceeds from the raise are to be used to support its ongoing expansion, the company said.

Alongside the firm’s founders and senior management group, that tranche of investors will collectively own an equity interest of a 26.7% stake in the subsidiary.

News of a potential listing on the STAR market first emerged late last month, when it said it was considering the potential listing in order to fuel new growth and tempt future investment from a broader geographical base.

Kangping Chen, CEO at JinkoSolar, said the completion of the fundraising marked an “important milestone”, taking the company “one step closer” to the planned listing.

“It also provides us with the capital to expand our capacity and further strengthen our leading position in R&D. We are thankful for the strong support from our new investors and are committed to creating sustainable value for all our shareholders.”