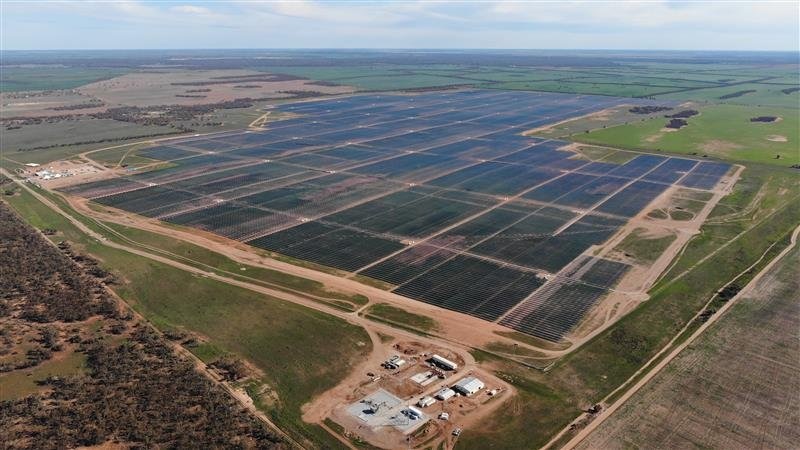 Reporting its H1 2020 results, the UK-based company revealed its Australian assets were particularly hard hit, suffering £43 million of project performance losses. Its 255MW Sunraysia solar project was hit by transmission issues as well as ongoing delays with the Australian Energy Market Operator’s registration process, which is holding up the project’s connection to the grid.

The losses follow John Laing’s announcement earlier this year that it is exiting the standalone solar and wind markets, citing issues such as transmission loss problems in Australia.

Renewables make up 26% of the firm’s portfolio, and it claims to have invested approximately £850 million in clean energy projects throughout the 2010s. However, plans are in place to divest the solar and wind projects in the next two years.

New John Laing CEO, Ben Loomes, said in an earnings conference call that while there is further work to be done to make sure that the renewable energy projects’ operational issues are resolved and that they are ready for sale, the company is not under pressure to offload assets immediately given its current liquidity position.

“Our near-term focus is on managing intensively the renewable energy portfolio, and the goal is to realise these projects in order to reduce the exposure of the overall portfolio to merchant risks and to associated volatility to portfolio returns,” said Loomes.

During 2019 and in H1 2020, John Laing suffered a series of value write-downs across a range of solar, wind and biomass projects. Loomes said those write-downs have impacted the firm’s overall performance, leading to a decline in net asset value (NAV) in the first half of the year. In total, the renewable energy portfolio made a negative contribution to NAV of 7%.

For the second half of the year, the company expects modest underlying NAV growth but said it was unlikely to meet its target of £1 billion of investments by the end of 2021, given the impact of COVID-19 pandemic.

March 26, 2021
German agriculture group BayWa is forecasting a significant revenue rise for its renewables unit this year, thanks to a strong project pipeline and growth in PV component trading.

March 24, 2021
Encavis expects revenue from its solar parks to rebound this year following a 2020 that saw the company’s portfolio affected by “average” meteorological conditions.