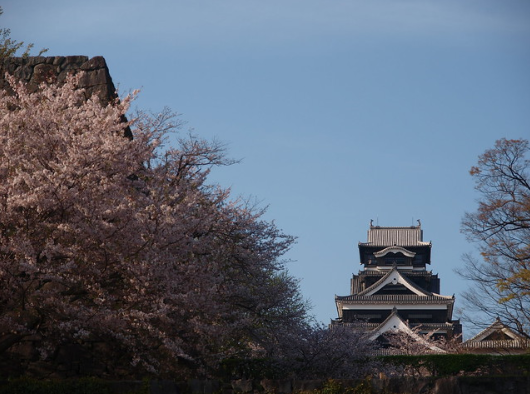 Tokyo-headquartered developer Japan Renewable Energy Corporation (JRE) has partnered with a subsidiary of Sumitomo Mitsui Finance & Leasing (SMFL) for three solar PV projects with a combined total of 200MW capacity that are under construction in Japan's Kumamoto and Kagoshima prefectures.

The joint investment partnership is a way of JRE diversifying its financing methods as it seeks future growth in large-scale renewable energy projects. The move comes during a period of downturn in the large-scale solar space in Japan, where the government's attempts to attract large PV capacities at lower costs through an auction system have backfired with only very small projects taking part. Utility-scale developers are also facing interconnection constraints and rising costs.

In the past SMFL has provided a variety of financial services, including leasing and project finance, to renewable energy businesses across solar, wind, and biomass power generation. Its subsidiary, SMFL MIRAI Partners, which was established in April 2019, is strategically focused on renewable energy investments.

Meanwhile, a third joint investment project, the 54MW Satsuma Solar Power Plant at Satsuma-cho, Satsuma-gun, in Kagoshima Prefecture, is due to come online in January 2023. Construction of all three projects began between August and October last year.

At 200MW total capacity, their annual power generation is 235.7 million kWh, which JRE claims to be equivalent to the annual power consumption of around 53,600 households.

JRE is the main developer of the projects, which are to be operated by its O&M arm JRE Operations. The firm has developed roughly 50 solar, wind and biomass power plants in Japan and it has a number of other large-scale projects under development including offshore wind power generation.

4 October 2022
Solar & Storage Finance USA, the only event that connects developers to capital and capital to solar and storage projects, will be back in November 2022.
finance, japan, jre, kagoshima, kumamoto, smfl, sumitomo