Large Scale Digital: Grid not COVID-19 the key battle ahead for Iberian solar 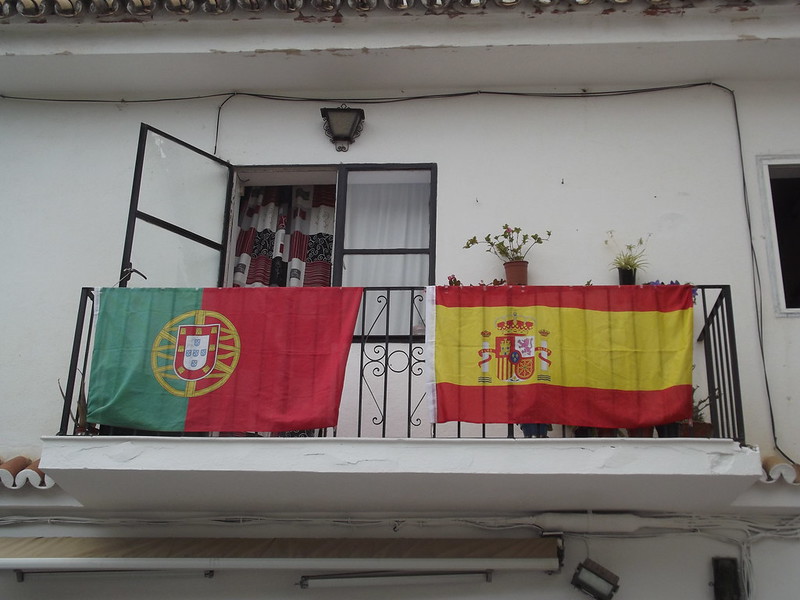 A failure to regulate ongoing grid turmoil could hinder Iberia’s renewable growth ambitions this decade much more than the COVID-19 crisis itself, according to speakers at Solar Media’s Large Scale Digital Summit.

Speaking as Spain presented a new climate law enshrining its 2030 and 2050 green energy targets, panellists had worries other than the pandemic as they were asked to pinpoint the main obstacle for Iberian solar PV in the coming years.

The online session featured developers that have adapted to PV deployment in the COVID-19 era, with Spain’s Ibox Energy and Portugal’s Efacec saying they had tried to be “creative” to keep construction ticking. As reported on the day, some noted financing has not been a challenge.

Instead, Ibox board member Lamberto Camacho said his chief concern was the multi-hundred-gigawatt pipeline of project connection requests in Spain, adding: “It boggles the mind. Overcoming this capacity issue is going to require significant effort from government and industry.”

As panellists noted, however, help is coming from the current government. According to Jones Lang LaSalle (JLL)’s senior director Tomás García, Spain’s long-awaited decree on grid access only needs the Council of State's go-ahead to become hard legislation.

“I’m pretty confident we’ll have a new regulation, perhaps by the end of the year,” García said. “I think that’s going to help as everyone knows there’s been some tension with regards to specific rules but some of those misalignments have been clarified. It’s very high on the agenda.”

Anti-speculation reforms to let the right ones in

In Spain, the talk of grid chaos predates the COVID-19 emergency. At 4.7GW in 2019, the installation boom that made the country Europe’s solar star last year also had a less-rosy side, with developers rushing for connection spots to meet commissioning deadlines.

In the view of Ibox Energy’s Camacho, the current crisis opens a window for a “regulatory rethink”, a chance for Spain to consider how best to incentivise the right solar players – those with “serious” development ambitions – over those sitting on assets to create value “artificially”.

Fellow panellist Pablo Otín, CEO of developer Powertis, said the latest moves and comments from the Spanish government suggest officials are aware of the problems so far on this front. The speculation seen to date will, he believes, stabilise over the coming years.

“I’d say that the government has taken good note of what was going on,” Otín remarked. “I think those who thought they could be holding an asset forever and constrain the system are going to be in serious trouble. Luckily we‘ll see a different market in 2030 compared to today.”

According to Powertis’ CEO, the upcoming overhaul of interconnection rules is “much more important” than the holding of new auctions. The reform will, he said, separate those developers who are there “for the long run” from the rest.

“It’s going to make professional [solar] development a great career,” Otín went on to say. “I think the significant amount of regulatory changes coming up are going to make Spain and Portugal a very exciting market starting in 2021.”

Land scarcity, or so it transpired at the Large Scale Digital Summit session, could too become a snag for Iberian solar players.

The procurement of new land has already proven tricky for some – a speaker mentioned closing new land leases had been the area with most friction from COVID-19 so far – and could, going forward, complicate the deployment of PV at the volume required by growth targets.

“There is a notion in Spain that land is widely available but I can assure you that is not true,” said Powertis’ Otín. “In Spain there was recently interconnection proposals for 6.6GW in [the region of] Madrid – there is just not enough land for that.”

The words of Luis Gomes da Silva, head of renewables at Portuguese EPC Efacec, highlighted that land too may hold Portuguese solar back. Particularly towards the north, securing sites large enough to host the sizeable projects that low auction prices demand is going to be “difficult”, he said.

Gomes da Silva also pointed at the risk of workforce shortages at solar EPCs. “We are facing problems around a lack of people to build, workers to work sites,” he said. He advised developers to be “careful” with the timelines they propose in their schedules, adding: “It’s not going to be easy.”

For his part, Powertis’ Otín said his main fear was that Iberian solar seems to be driving too fast. “We have a target for 2030 and it seems as if all firms are going to achieve that next year,” he said. “We’re doing a marathon at sprint pace – we need to keep going, but to also think things through.”

Large Scale Digital will continue to hold online debates this week on the solar opportunities and risks of the COVID-19 era. See here to watch this particular session in full and here for the event's broader agenda.