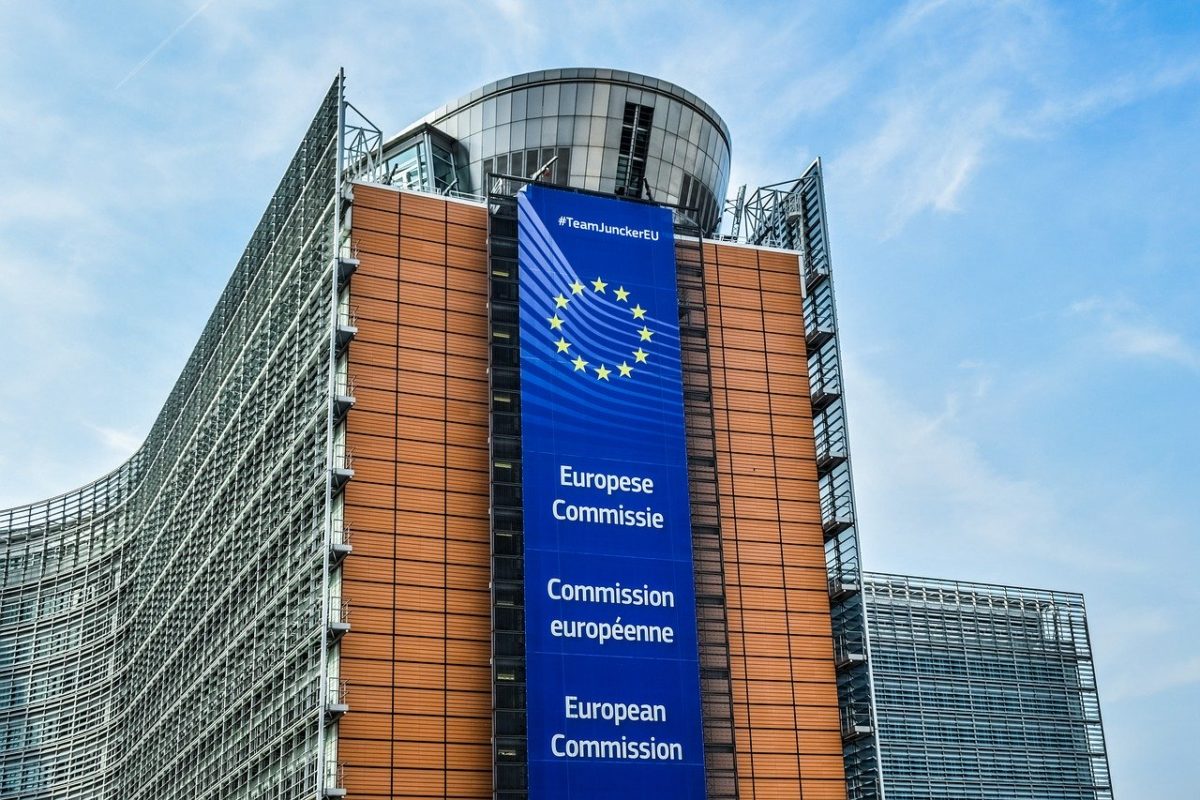 Yet more momentum is building around the campaign for a green European COVID-19 comeback, with solar and climate experts from the EU27 and the UK adding to the calls.

From a new solar manufacturing alliance to the UK’s Committee on Climate Change (CCC), various stakeholders joined this week the continent-wide push for Europe to ensure environmental principles are embedded into pandemic recovery measures.

Launching this week, the so-called ‘Solar Europe Now’ coalition urged Europe not to ignore solar manufacturing as it plots COVID-19 relief measures. For its part, and as reported by sister title Current±, the CCC called on the UK government to place existing net-zero-by-2050 goals at the heart of its response.

Reports by Spanish outlet El PAÍS suggest the calls on a green comeback are not being ignored by the European Commission, at least on the renewable front. Citing a leaked “preparatory document”, the outlet claimed this week the EU executive sees green energy as a pillar of an upcoming COVID-19 plan.

According to EL PAÍS, renewables rank as a “second great priority” in the European Commission’s draft recovery plan, passed only by a self-styled “wave of building renovation” that could see billions spent on overhauling the EU’s building stock to help the bloc become climate neutral by 2050.

On the green energy front, the EU executive’s plan is quoted by EL PAÍS as saying the renewables sector could require €75 billion (US$81 billion) in extra annual funding, on top of what was already committed in previous years.

The leaked draft, EL PAÍS reports, says that the upcoming recovery plan could contribute €10 billion (US$10.8 billion) of the €75 billion total. According to the Spanish outlet, such support to renewables would mostly come in the form of loans, with more limited subsidies granted based on the maturity of each segment.

Contacted by PV Tech today, the European Commission had not confirmed EL PAÍS’ reports at the time of publication, nor had it shed light on when an EU recovery plan will be published. Approached weeks back for separate stories, a Commission spokesperson had said the EU executive noted, and “welcomed”, the calls by EU states to link the COVID-19 recovery with the European Green Deal.

“We cannot afford to lock ourselves into soon to be obsolete technologies or business models and hasten the next crisis by doing so,” the spokesperson had said, in statements emailed on 14 April. “The economic recovery and the transition to a sustainable and climate neutral economy go hand in hand.”

For their part, the backers of Solar Europe Now – 90 operators across the entire European chain, including research centre Fraunhofer ISE – shared this week their “concern that the current lack of financial and R&D impetus to the sector will hinder its development, halt EU’s industrial sovereignty in strategic technologies and limit the EU’s effectiveness in achieving decarbonation.”

Calling on Europe not to miss out on the “untapped potential”, signatories including Fraunhofer ISE director Prof. Andreas Bett called on EU policymakers to support solar R&D. The bloc should, Bett said, nurture the technologies currently being designed on EU soil, including the “tandem solar cells surpassing the efficiency values of silicon solar cells” and recycling.