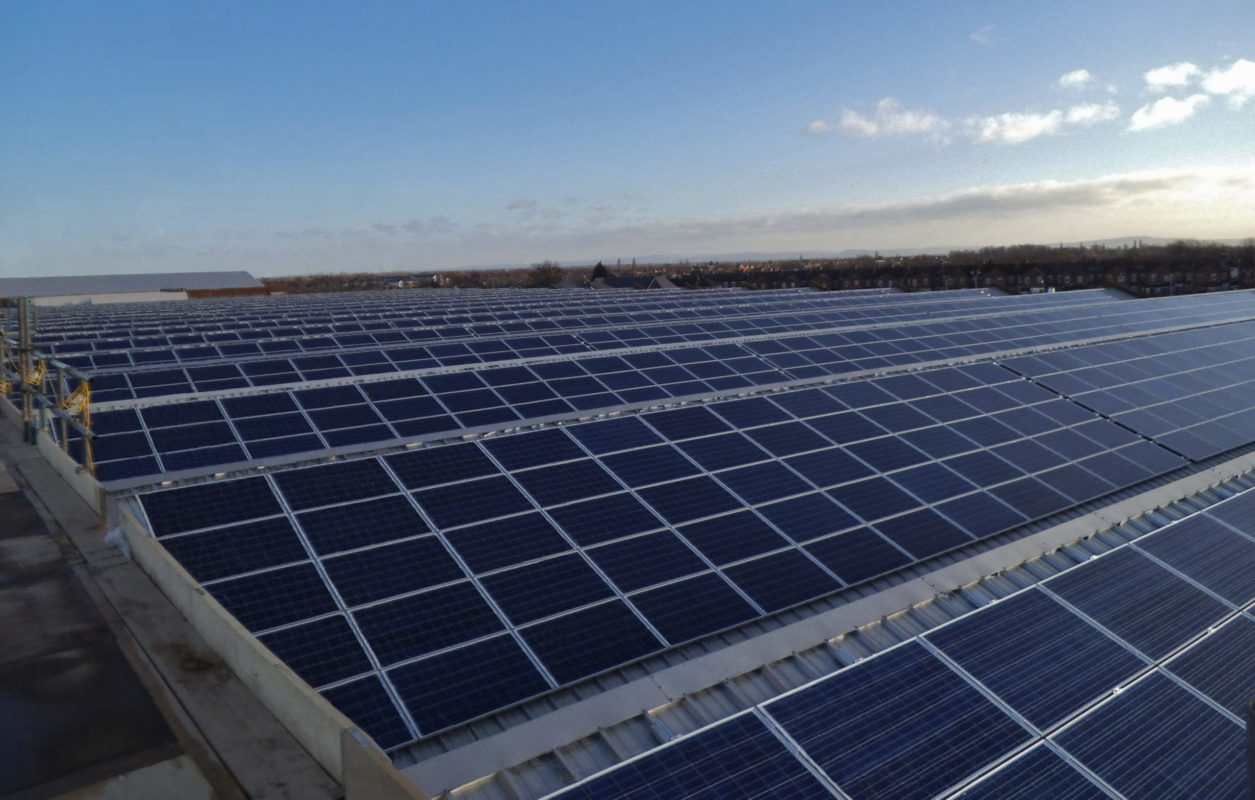 US aerospace and defence company L3Harris Technologies has signed a virtual power purchase agreement (PPA) with Lightsource BP for up to 100MW of capacity from a new solar farm in Texas.

The deal will enable Lightsource BP to finance and construct the Elm Branch solar project, which is scheduled to break ground later this year and begin operations in the second half of 2021.

L3Harris, which selected Lightsource BP following a competitive procurement process, will receive renewable energy certificates from the solar project as it looks to reduce its greenhouse gas emissions by nearly 30% by 2026.

“The renewable energy sector is helping businesses meet their sustainability goals while advancing our transition toward low carbon and creating meaningful economic benefits for communities around the country,” said Kevin Smith, CEO of the Americas for Lightsource BP. “This agreement with L3Harris is supporting development of new solar energy infrastructure in Texas that will provide a clean and economic source of electric power while creating hundreds of jobs in the greater Dallas Fort Worth area.”

The deal follows the continued rise of US commercial and industrial players turning to solar PPAs to help reach ambitious renewable energy goals. Google earlier this month secured a deal to purchase power from a 140MW solar plant to be developed by Candela Renewables in Texas, while Microsoft recently announced its single largest green energy PPA through a collaboration with Sol Systems.

Facebook topped the Renewable Energy Buyers Alliance’s list of largest US energy buyers in 2019 with a procurement of 1,546MW. It was followed by Google with 1,107MW and AT&T with 960MW.

According to the consultancy, there has been a shift from wind to solar PPAs in Texas’ ERCOT area, potentially as a result of corporations looking to take advantage of peak pricing during the summer months in the state, which is better captured by solar.