LONGi guides doubling of net profits to new record for 2019 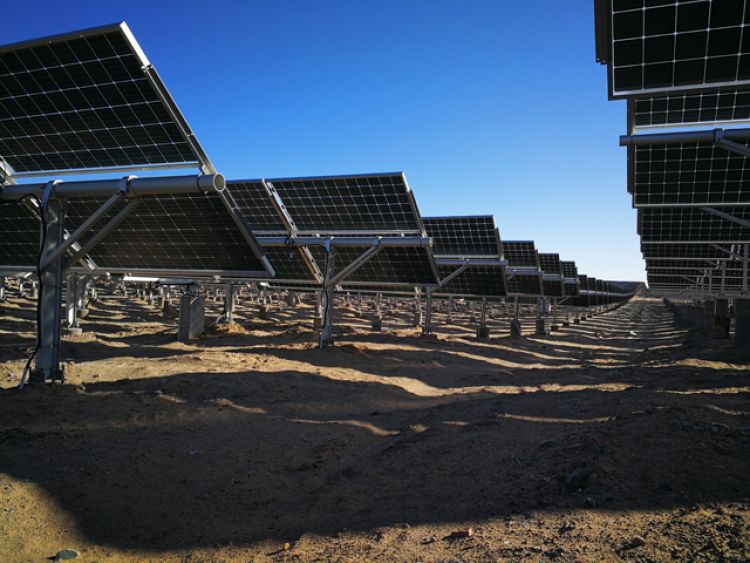 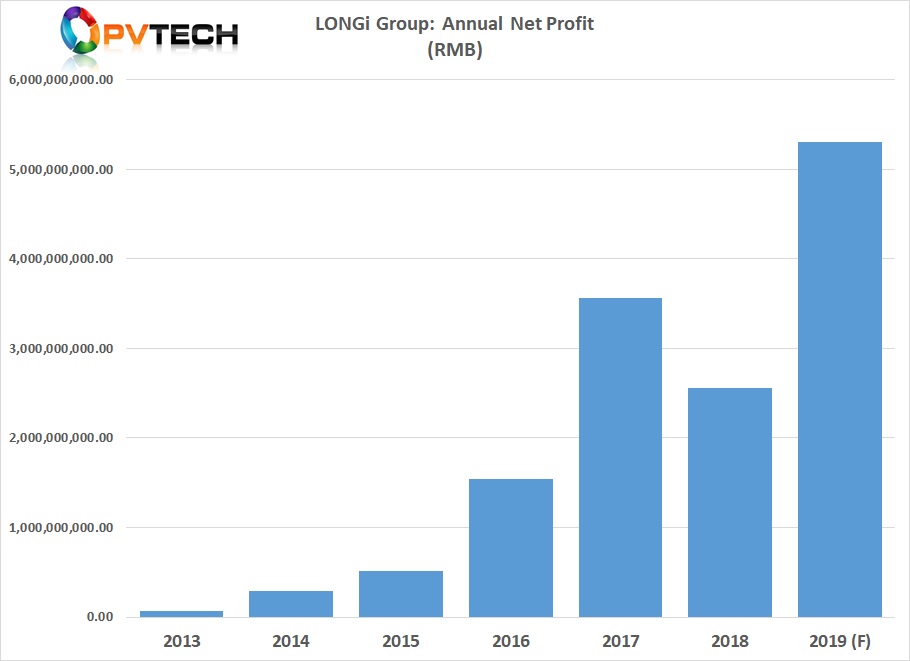 The company noted that the global PV industry had continued to develop steadily, with significant growth in overseas markets in 2019 with grid parity rapidly advancing in multiple countries.

Major manufacturing expansions of mono ingot/wafer capacity as well as solar cells and modules enabled a higher price-performance ratio in terms of power cost that had driven mono products market share to increase rapidly during the reporting period, according to the company. 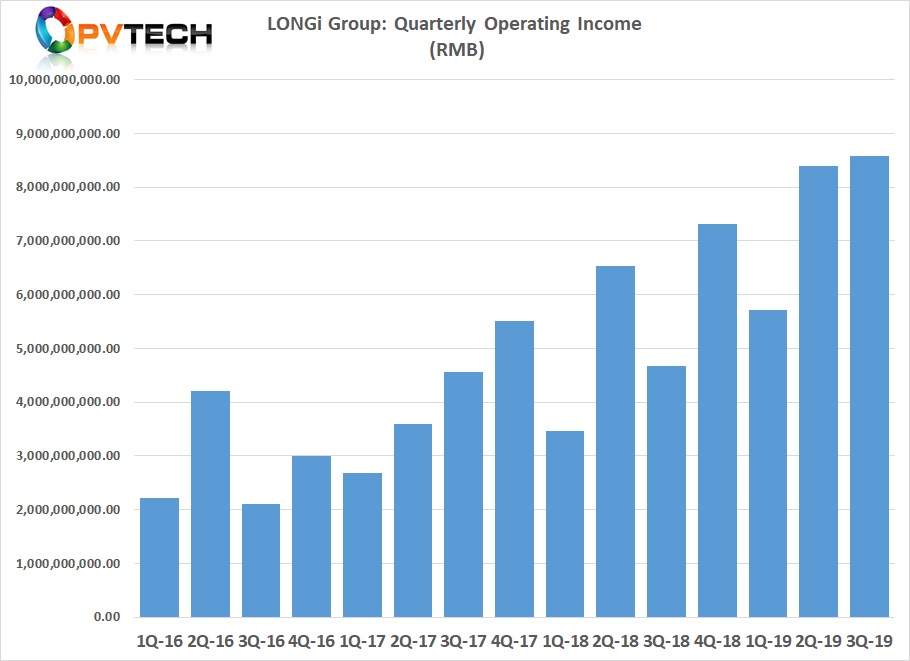 Based on the net profit guidance and three quarters of financial reports, LONGi is expected to report record revenue and profits for 2019.

6 October 2021
The future is bright for a new era of US solar and storage, and the 8th annual Solar & Storage Finance Summit will provide opportunities to discuss solutions to the industry’s challenges and provide a networking platform designed to bring together the top minds in the industry to do business. With a mix of high-level, informative presentations and panels, a stellar cast of speakers and audience members with deal-making capacity, the 2021 edition of the event will be a sell-out success.
c-si manufacturing, china, finance, longi green energy technology, monocrystalline wafer, perc, pv modules, solar cell