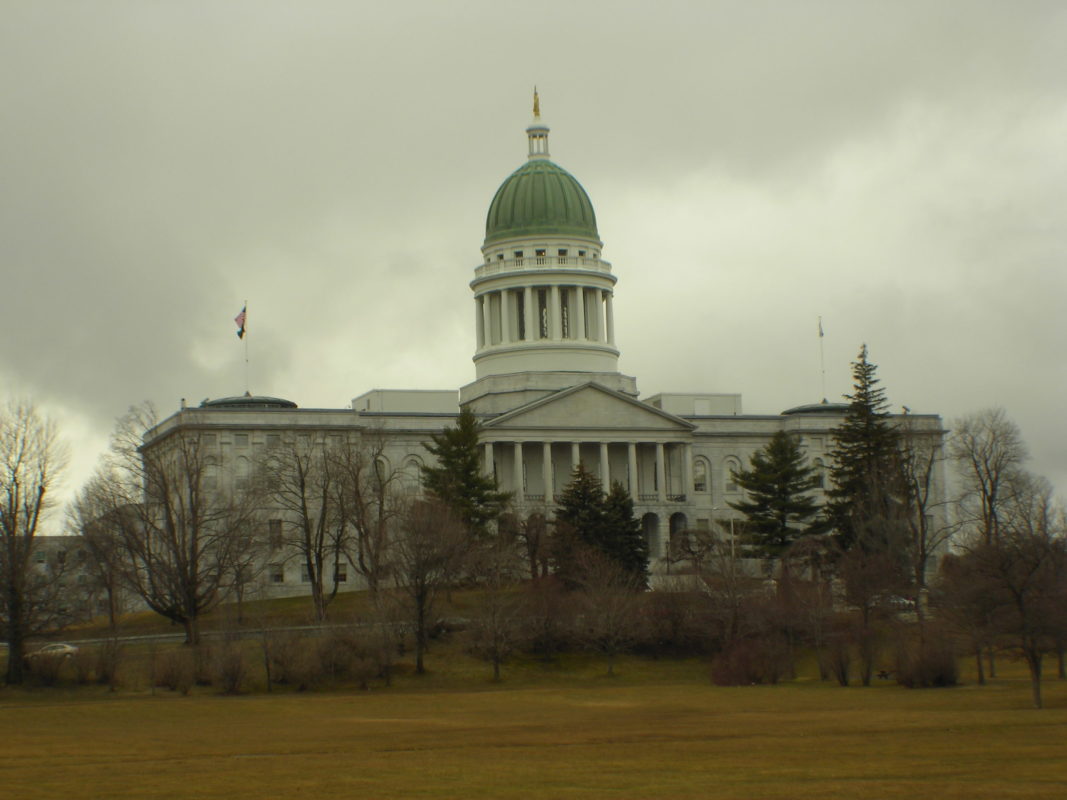 The fallout from Maine Governor Paul LePage’s decision to veto a bill that would replace electricity credits with long-term contracts for solar power is finally starting to take hold in the Pine Tree State.

According to the Portland Press Herald, a number of Maine towns and cities are reconsidering plans to develop large-scale solar energy projects as a result of the vetoed legislation.

Communities such as Falmouth, Portland, South Portland and Rockland were planning on constructing PV installations atop capped landfills – with power generated from the sites issued to municipal buildings, schools and streetlights in order to cut electricity costs.

While these landfill sites were expected to receive millions of dollars from private solar developers, they also needed the passage of the new bill in order to shift the way in which solar producers are paid for the electricity they generate.

A presentation by TRC Engineers regarding a planned PV landfill project in Cumberland County was cancelled last week due to uncertainty with the state’s ruling.

Maine’s current state policy on net metering limits the size of installations eligible for credits to 660kW and only permits solar farms to feed 10 meters at a time. The vetoed solar bill would have amended those regulations in an effort to boost the amount of PV-generated electricity in Maine from 18MW to 250MW in five years.

Not only would the new bill have replaced these credits with fixed-price contracts, it would have also increased the cap on PV projects to 2,000kW and cut the restriction of 10 meters per install.

The bill was endorsed by solar developers, Maine’s utility companies, environmentalists and others, but it was still vetoed by LePage – who stated that the bill would increase the cost of electricity for other ratepayers.

The legislation was taken off the table last month after the Maine House of Representative fell two votes shy of the two-thirds majority necessary to reverse LePage’s veto.

While the Maine Public Utilities Commission (PUC) is moving forward with a separate review of the state’s net metering policy, a slew of proposed solar projects have already been halted.

The town of Falmouth hoped to issue a solar array out to bid this summer and already researched engineering and feasibility studies for a solar farm that could produce up to 25% of the community’s power. The Press Herald reported that plans to develop the farm have been put on hold until the state rules are cleared up.

While Maine may lag behind other New England states when it comes to PV capacity, it still boasts plenty of potential. The Maine Municipal Association estimates that there are 728 hectares of capped landfills in the state. If 40% of that land was developed for solar, it could produce electricity equivalent to US$25 million in costs currently paid by towns and cities in bills.

6 June 2023
Join us in Napa to unlock the key to reliable PV module supply to the U.S. market in 2023 & 2024. We'll also be gathering the main players in the US solar market for some wine tasting!
bill, landfills, maine, us, usa, veto