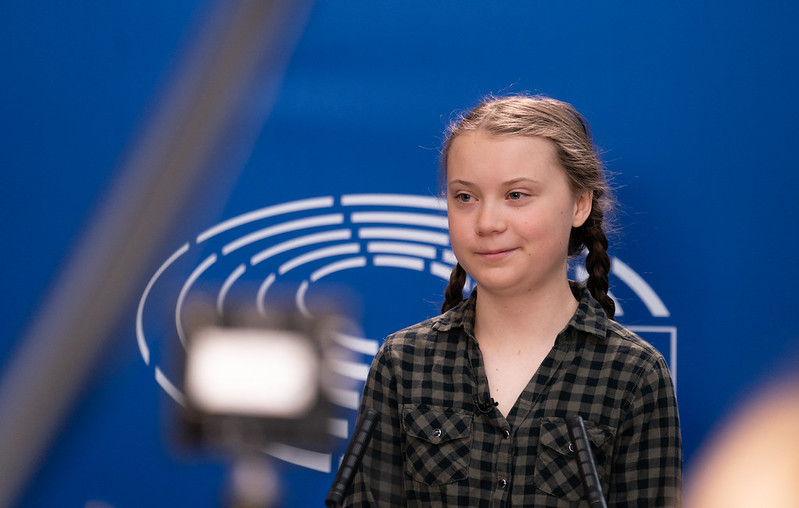 Governments, campaigners, renewable majors and other stakeholders key to the energy transition have urged the EU to ensure its new climate law does not end up in failure.

On Wednesday, the European Commission released legislative proposals that would make the EU’s climate neutrality goal for 2050 binding, a push meant to show Europeans its policymakers are “serious” about taking greenhouse gas (GHG) emissions to net zero by mid-century.

The Commission’s plans to stage the announcement on Wednesday were disrupted by the leaking of the European Climate Law draft the day prior. Campaigners examining the leaked text criticised the seeming lack – confirmed when the law was published the next day – of revised targets for 2030.

Campaigners at CAN Europe criticised the decision to delay until September the ramping up of the EU's 2030 GHG reduction target, from the current 40% to 50% or 55%. The lack of a clear roadmap puts the climate law at risk of becoming an “empty shell”, said director Wendel Trio.

The calls were echoed by Spain. In a letter alongside 11 other countries, the government of Europe’s current PV star said proposals to beef up the 2030 target must come by June. This, Spain said, would ensure the EU can lead by example at the COP26 global climate talks in Glasgow in November.

Confronted with calls for earlier clarity with the 2030 target, the Commission pressed ahead regardless on Wednesday with the September timetable. To drive ambition, Brussels plans to revise goals every five years to guarantee the trajectory can deliver net zero GHG emissions by 2050.

The new law – a draft until approved by EU institutions – is one of the first defining actions of Commission president Ursula von der Leyen, elected last July. Releasing the draft yesterday, the German-born said it had been “sobering” to imagine the climate future younger generations may face by 2050.

Hours later, however, one of the most high-profile members of such generations had strong words against the climate law. Having met Von der Leyen on Wednesday, 17-year-old climate activist Greta Thunberg took later to Twitter to brand the law a “surrender”. The delays “make no sense”, she said.

Prior to the draft law’s publication, energy majors SSE, Enel, Statkraft, Iberdrola, Verbund and EDP had joined the calls for a clearer EU trajectory towards mid-century climate neutrality. Europe, their letter had said, needs stronger 2030 GHG reduction targets but also interim goals for 2040.

For its part, SolarPower Europe hailed the Climate Law proposal after its release, describing it as a “step in the right direction”. On Wednesday, the PV trade body urged the EU to bring down barriers to green energy growth, including grid and permitting bottlenecks.

The new law is part of a broader blueprint – the European Green Deal – by Von der Leyen’s Commission. The plan is meant to make Europe greener and fairer at a time of continent-wide economic slowdown and rising Eurosceptic tensions.

Some of the Green Deal’s proposals may have direct implications for solar, which is already booming Europe-wide. PV projects may reap some of the €1 trillion (US$1.11 trillion) the EU wants to invest in the green economy by 2030, as well as increased green lending from top bank the EIB.

29 November 2022
PV ModuleTech EMEA in Madrid on 29-30 November 2022 will address the factors underpinning the changing PV module landscape, gathering together all the key stakeholders across the value-chain from module production to field testing. Join us for presentations from the leading players in the sector, clearly identifying the opportunities and challenges set to impact module supply to Europe and the Middle-East over the next few years.
climate change, europe, european commission, global heating, greenhouse gas emissions, greta thunberg, largescale2020, lss2020, policy and regulation