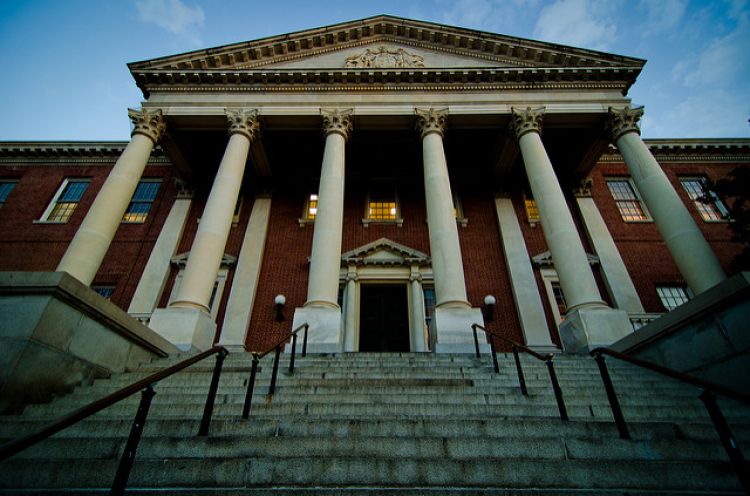 The Maryland Senate ruled to postpone its vote on governor Larry Hogan’s veto of the Clean Energy Jobs Act that would increase the state’s RPS to 25% by 2020 and create thousands of new energy jobs.

The vote whether to increase the state’s RPS and override Hogan’s veto has only been postponed for a week, at present.

The bill initially passed in the House and Senate around this time last year, but came to an abrupt end after Hogan decided to veto the legislation, citing a tax burden as his sole reason for defaulting on the bill.

“This legislation is a tax increase that will be levied upon every single electricity ratepayer in Maryland, and, for that reason alone, I cannot allow it to become law,” Hogan said at the time. His views have not changed since, as Hogan referred to the same “Sunshine tax” when omitting wind and solar from his US$65 million energy proposals earlier this month.

If the eventual vote overrides the governor’s veto by securing 29 votes in the Senate, then the new RPS could create demand for 1.3GW of renewables in the state.

Republican senators reportedly say that a delay on the vote will give them more time to persuade their Democratic counterparts to vote against overturning the veto.

“We are talking with our colleagues and letting them know that we believe, and the governor believes, that this is a tax,” said senator Stephen Hershey, the minority whip who requested the delay.

6 June 2023
Join us in Napa to unlock the key to reliable PV module supply to the U.S. market in 2023 & 2024. We'll also be gathering the main players in the US solar market for some wine tasting!
bill, clean energy, larry hogan, legislation, maryland, rps, us, usa, veto, wind and solar