German government gets behind solar with new 98GW-by-2030 goal 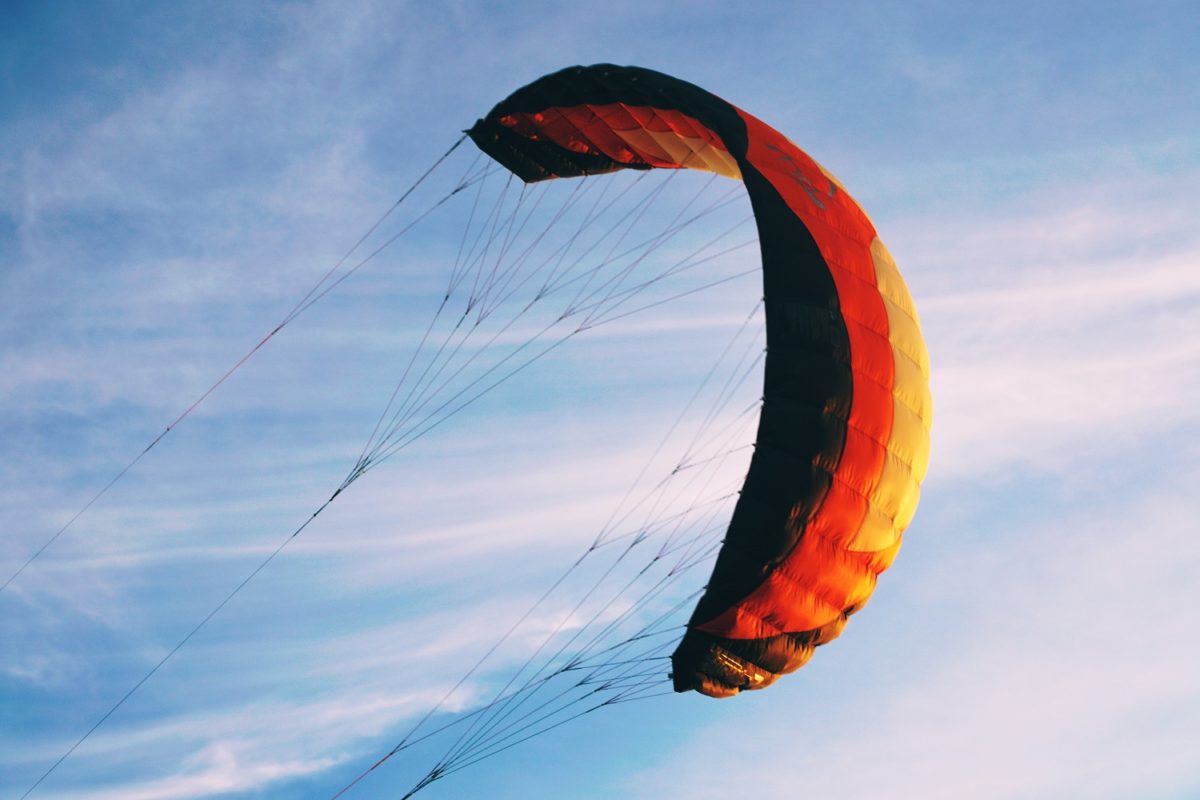 Europe’s largest solar market is poised to more than double size in the space of a decade under a new climate policy package, setting the scene for 4GW-plus installations every year.

On Wednesday, the German government of chancellor Angela Merkel approved a climate package setting out a target for installed PV capacity to hit 98GW by 2030, more than twice the 48GW figure recorded earlier this year.

The coalition of Merkel’s conservatives (CDU/CSU) and the social democrats (SPD) had spent the past two weeks negotiating a final version of a first draft text they presented in September, which anticipated the removal of a PV subsidy cap but lacked a growth target for the industry.

The addition of the 98GW-by-2030 goal in the weeks since was cautiously welcomed by national PV body BSW -Solar today, right after the target was confirmed. The goal, BSW-Solar said, was a step in the right direction but needs to go further and to become “legally concrete”.

“We have to reach this milestone in half the time – in the mid-2020s – if we take the climate goals seriously”, BSW-Solar’s CEO Carsten Körnig said today, as he urged the German government to raise the 2030 target even further from the new 98GW threshold.

The association pointed at a review it commissioned earlier this year, which said installed PV capacity should triple to 162GW by 2030 – not merely doubling, as the government intends – if Germany is to plug the power gaps left by the massive decommissioning of coal and nuclear.

Carried out by energy consultancy EuPD, the analysis urged Germany to drive more long-term PV growth by setting a 252GW target by 2040. Such expansion, EuPD advised, should cover ground-mounted PV (126.7GW of the total) but also C&I (91GW) and domestic (35GW) plants.

Seizing the PPA window on the path to 98GW

Coupled with CO2 prices and other package measures, the new clean energy targets see the light as pressure builds for Germany to ramp up its green ambitions. The country – likely to miss its CO2 goal for 2020 – has witnessed this year climate street protests and electoral gains by the Green party.

How the state will finance the doubling of PV capacity remains unclear. BSW-Solar has signalled its relief at the scrapping of the PV subsidy freeze, which would have applied once solar hit the 52GW mark. This week, however, the association insisted the measure must now be implemented.

On the ground, however, beyond the policymaking and lobbying spheres, some industry players appear ready to forgo government support altogether. Although later than in Spain and other Southern European states, subsidy-free PV is slowly making headway in Germany.

So far this year, the country has seen the advent of smaller unsubsidised ventures – from SEAC’s 1.5MW project to BayWa r.e.’s 8.8MW scheme – as well as larger moves, including EnBW’s 175MW development and THEE’s and CEE’s mooted 500MW pipeline.

Some analysts believe Berlin may be missing out on major opportunities around renewable power purchase agreements (PPAs). In June, a study estimated the country could unlock a €2 billion (US$2.25 billion) market if it acted to de-risk these deals.

Contacted for a PV Tech Power feature this year, local operators said Germany has yet to become a corporate PPA hotspot. Lars Kyrberg, lawyer at Bird & Bird, described minor regulatory barriers, such as ambiguity around whether these deals are compatible with subsidy support.

29 November 2022
PV ModuleTech EMEA in Madrid on 29-30 November 2022 will address the factors underpinning the changing PV module landscape, gathering together all the key stakeholders across the value-chain from module production to field testing. Join us for presentations from the leading players in the sector, clearly identifying the opportunities and challenges set to impact module supply to Europe and the Middle-East over the next few years.
angela merkel, bsw, bsw solar, bsw-solar, europe, germany, largescale2020, merkel, northern europe, sfi2020, solar policy, solar pv, solar target