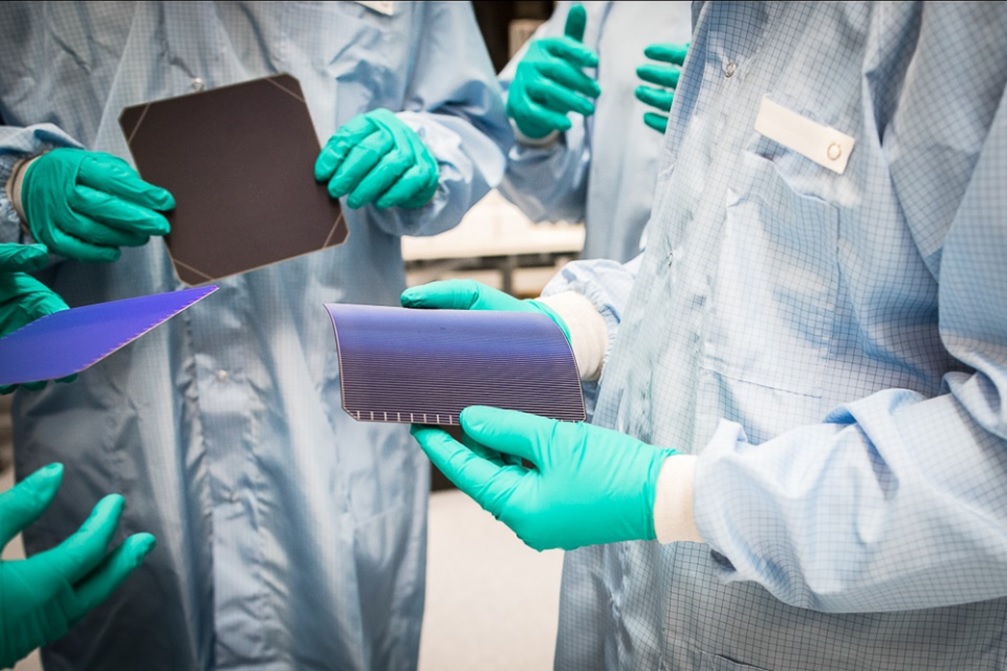 Meyer Burger has been pledged a total of €22.5 million in regional German government grants when the company starts ramping volume production capacity to 1.4GW for its heterojunction (HJ) solar cell and module assembly.

Currently, Meyer Burger is installing tools for an initial production volume of 400MW of HJ capacity in 2021. The company confirmed that it expected to start production in the second quarter of 2021.

A second phase of capacity expansions, for which Meyer Burger needs to secure further debt financing, would take cell and module capacity to 1.4GW and trigger the German regional grants.

Meyer Burger noted that the state of Saxony-Anhalt and the Federal Republic of Germany have pledged up to €15 million in environmental protection aid for HJ solar cell production in Thalheim, Bitterfeld-Wolfen.

This was granted after the Fraunhofer Institute for Solar Energy Systems was commissioned by the company to produce a report regarding the possible environmental advantages of HJ technology production over conventional solar cell manufacturing processes.

Gunter Erfurt, CEO of Meyer Burger said, “We are pleased to receive this significant environmental aid. It proves that heterojunction technology is not only more efficient but also more environmentally friendly than conventional solar cell technologies.”

The company is also in line to receive a grant of €7.5 million for regional economic benefits associated with the planned construction of a new production facility in Bitterfeld-Wolfen. The company said the grant could be drawn through the end of 2023. 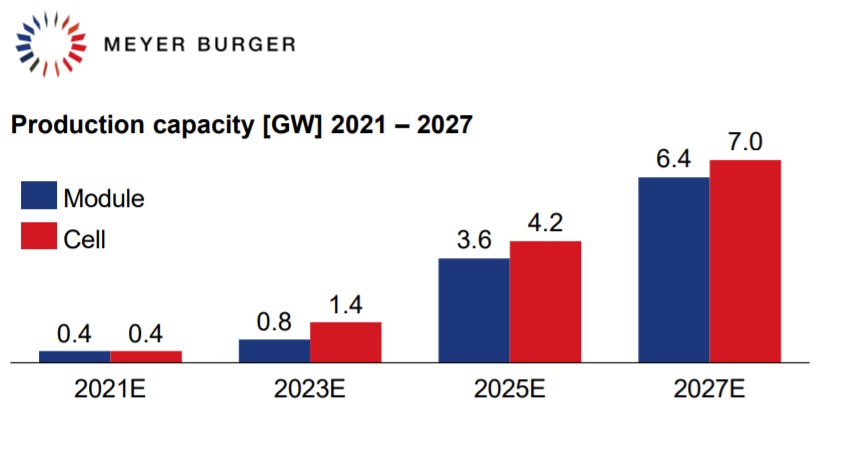