Morocco on the lookout for developers for new 400MW PV push 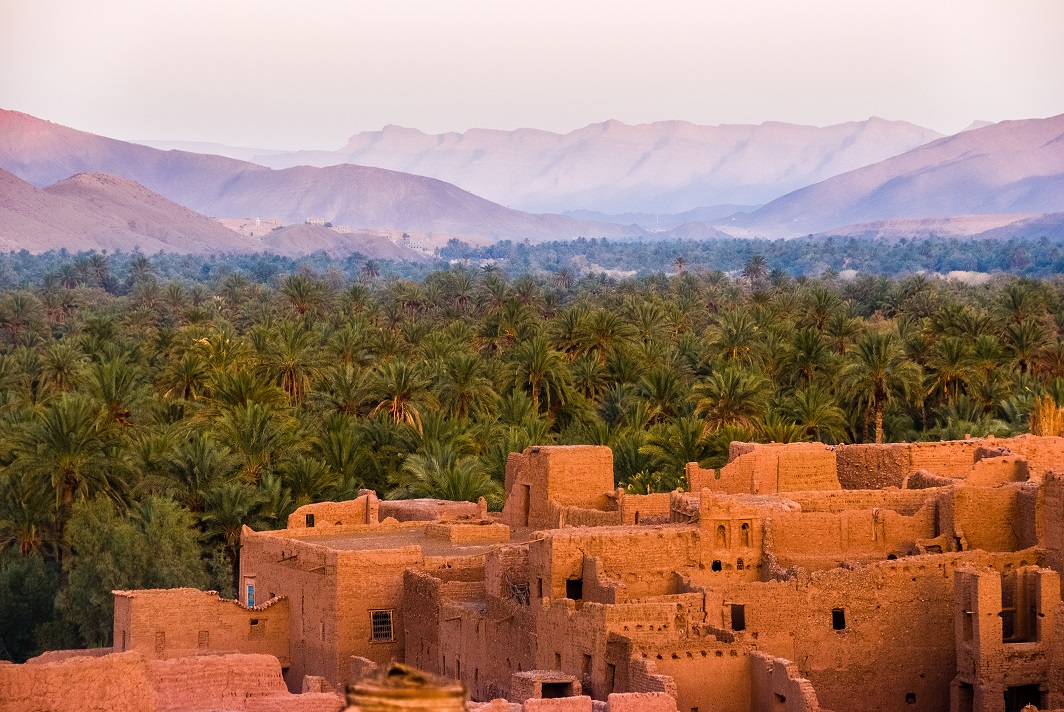 Morocco is to hold a tender to contract another major batch of solar PV across the country, as part of broader efforts to deploy 3GW of renewables between 2020 and 2030.

Developers will have until 28 February to submit their project proposals for a new 400MW solar PV tender, recently put forward by Morocco’s renewable energy body MASEN.

Newly-released documents show the 400MW pipeline could be split between nine locations across the country, from Boujdour in the southwest Atlantic coast to nearer the Mediterranean Sea at Guercif.

According to MASEN, the nine locations remain tentative and may be revised in the future. Individual projects installed across each cannot exceed the 40MW capacity mark, the agency said.

MASEN’s documents evidence the tender comes with a focus on strengthening Morocco’s domestic ecosystem, with goals including promoting a “strong involvement” of national PV players.

The tender will seek to ensure a “relatively high” share of industrial integration and to prioritise local jobs when contracts are signed for development, construction and operation of the PV projects.

In return, the government will pre-equip project sites for tender winners, as well as take care of transmission infrastructure, grid access and feasibility studies with data on solar irradiation levels.

Translated into capacity volumes, the goals for this decade mean Morocco must have rolled out 3GW in new renewable capacity by the end of 2020, rising to 6GW by 2030.

Figures from research centre the Becquerel Institute pegged Morocco’s installed PV capacity at 606MW at the end of 2018, surpassed only by South Africa (1.8GW) and Egypt (660MW).

This 400MW new push aside, government-backed PV ventures of note include a project in the north, billed last year as the world’s first hybrid to mix PV with concentrated solar power and storage.

The 600-800MW triple project – planned in the desert plains between the Middle Atlas and High Atlas ranges – was contracted in May 2019 to France’s EDF, Abu Dhabi’s Masdar and Morocco’s Green Africa.

Three years prior, Saudi Arabia’s ACWA Power had been selected under a separate PV-only programme, including a 170MW portfolio of three plants.

BloombergNEF analysts consider the country the tenth best market in which to invest in green energy, with annual funding volumes soaring between 2017 (US$1.1 billion) and 2018 (US$2.85 billion).

29 November 2022
PV ModuleTech EMEA in Madrid on 29-30 November 2022 will address the factors underpinning the changing PV module landscape, gathering together all the key stakeholders across the value-chain from module production to field testing. Join us for presentations from the leading players in the sector, clearly identifying the opportunities and challenges set to impact module supply to Europe and the Middle-East over the next few years.
africa, bloombergnef, bnef, masen, middle east, morocco, noor, solar, tenders and auctions