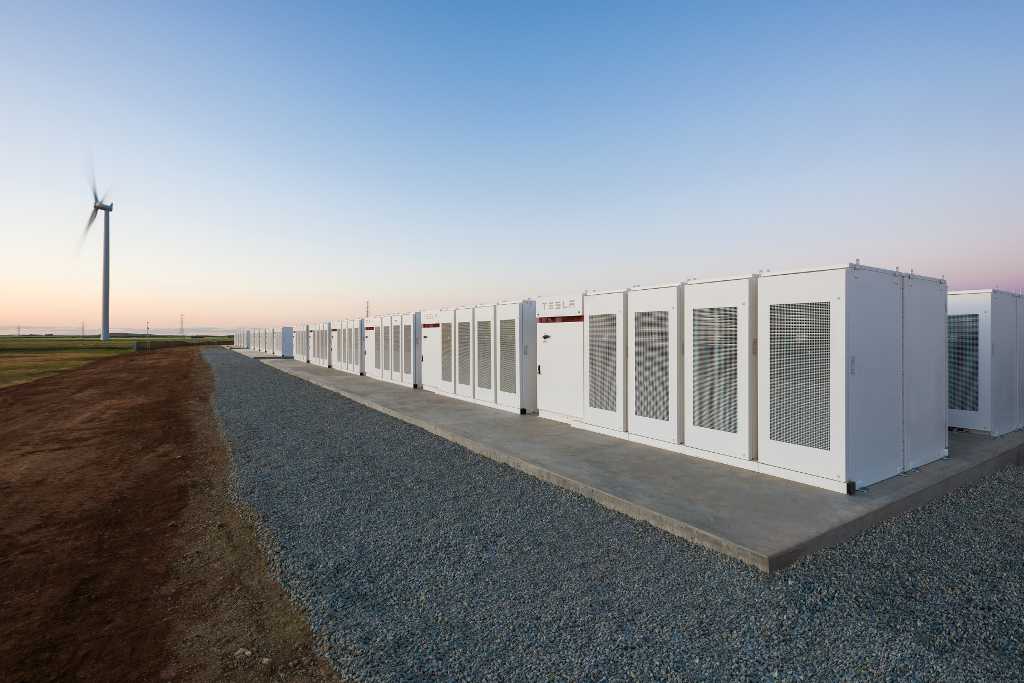 Neoen’s solar revenues soared by 34% in H1 2020 as the independent power producer (IPP) reaffirmed its goal of having 5GW in operation or construction by the end of next year.

The France-headquartered company reported a 33% increase in revenue to €157 million (US$184.25 million) in the first half of the year, with solar revenue increasing to €75.4 million despite a dip in irradiation.

And Neoen also reported a surge in energy storage-related revenue after its operational battery units came to the rescue in Southern Australia.

The IPP commissioned 239MW of new renewables projects in the first six months of 2020, the bulk of which was solar PV. The 143MW Capella solar farm came online in El Salvador, while a trio of projects in France with a total capacity of 15MW were also energised.

But it was projects under construction which shot up considerably, with Neoen having started work on 544MW in H1. The significant majority of this – some 460MW – started in Q2 2020, with Neoen sidestepping any purported impact from the COVID-19 pandemic on construction work.

In total the company has around 4.4GW of projects either in operation, under construction or awarded, against a total portfolio – including those in planning – of 11.2GW.

Xavier Barbaro, chairman and CEO at Neoen, today reaffirmed the company’s target and said it was confident of achieving it.

Meanwhile, the firm’s energy generation shot up by 53% year-on-year to 2,067GWh, helped by the resumption of pre-operational testing and restart of electricity injection of the 375MWp El Llano solar farm in Mexico. Neoen confirmed in its results that the project had resumed operations as of 21 May 2020, meaning it was out of action for little more than two weeks.

Relations between the solar and wider renewables sector and Mexico’s government have been fraught, and in May the country’s power market operator CENACE blocked all grid tests for renewables projects, a compulsory element of the commissioning process. Neoen quickly rallied against the decision, confirming that it stood to cost the company up to US$2 million each month it was rendered out of action by the standstill.

Neoen did also report a surge in energy storage-related revenues, which almost trebled year-on-year to €24.6 million. This, the company reflected, was down to an exceptional non-recurring event in Australia where a tornado brought down power interconnection lines between South Australia and Victoria. The downtime created prime conditions for Neoen-owned storage facilities in the region, generating a “high level of non-recurring revenue” that cannot be extrapolated for the rest of the year. There was, however, a slight drag in storage revenues in Q2 2020, as less favourable conditions for network services in Australia were recorded.

The company has today reaffirmed its 2020 earnings target of €270 – 300 million, forecasting for an EBITDA margin of more than 80%. In line with its 5GW by 2022 target, Neoen still expects earnings to once again jump next year and top €400 million in 2022, albeit slightly dampened by COVID-19.

4 October 2022
Solar & Storage Finance USA, the only event that connects developers to capital and capital to solar and storage projects, will be back in November 2022.
energy storage, finance, ipp, neoen, results, utility-scale solar