Netherlands doubles pot for spring round of green energy subsidies 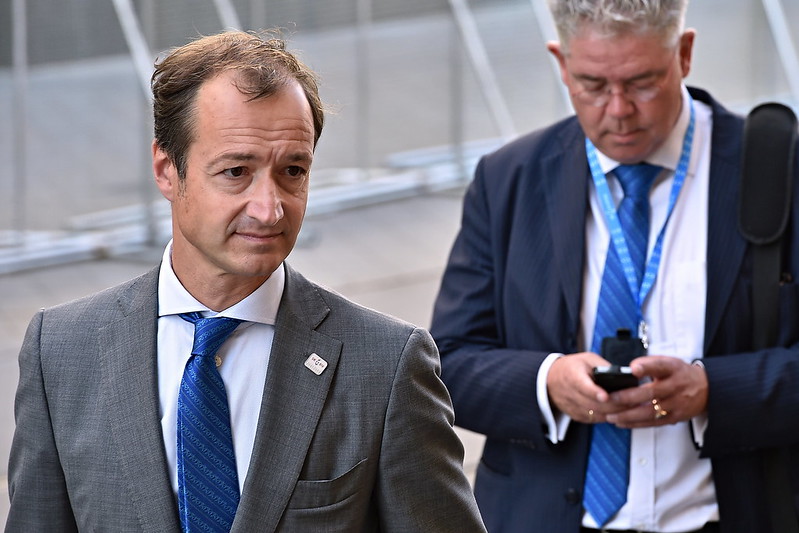 Faced with the prospect of flunking its 2020 emissions reduction target and a legal obligation to its citizens, the Netherlands has doubled the budget of its forthcoming renewable energy subsidy round to €4 billion (US$4.47 billion).

“By increasing the budget for the spring round, a larger proportion of available projects with a short realisation period, such as solar projects, can happen in the short term,” Eric Wiebes, minister of economic affairs and climate policy, wrote in a letter to parliament on Wednesday. “This way, projects that could not be awarded in the autumn round of 2019 will have a chance of receiving a subsidy in the short term.”

The government had previously planned a €2 billion (US$2.23 billion) pot for the subsidy round, which opens on 17 March.

Last December, the Dutch government was ordered by the country's supreme court to slash emissions by 25% by the end of this year compared to 1990 levels, after losing its final appeal in a six-year legal case brought by climate group Urgenda Foundation.

The country committed to that goal as part of the Kyoto protocol but had only managed a decrease of 15% at the close of 2018.

The Netherlands also remains significantly off-target when it comes to renewables penetration. It generated 7.4% of its energy from renewable sources at the close of 2018, far shy of the 14% it must accomplish by 2020 under European legislation.

In his letter, minister Wiebes explained that on 1 April, the government plans to reveal more measures for the Netherlands to reach its end-of-year goal for greenhouse gas reduction.

The spring subsidy event, announced last November, will be the last round of the government's ‘SDE+’ renewables programme. The replacement – dubbed SDE++ – will launch in the autumn as a broadened scheme that accounts, in a first for the Netherlands, for each technology's CO2 reduction potential.

While the more generous funding pot will help the country move closer towards its clean energy targets, questions linger around whether the clogged Dutch power grid will be upgraded in time to cater to a fresh influx of PV and wind projects.

PV, which has dominated past SDE+ rounds, is expanding at rates grid operators have struggled to anticipate. Connection requests have been restricted in overcrowded areas, and new funding was approved last October to alleviate the congestion.

In July 2019, minister Wiebes announced applications for subsidies would require an indicative all-clear from grid operators that space exists for projects.