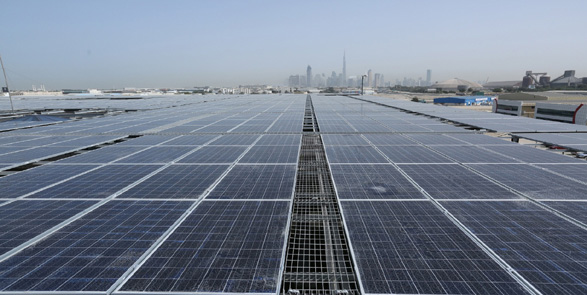 The second phase of the solar park stands as the largest solar-energy project in the region, based on the Independent Power Producer (IPP) model. The phase was completed due to a partnership between the Dubai Electricity and Water Authority (DEWA) and a consortium led by ACWA Power — the main developer of the project — and Spain’s TSK, the main contractor for the park.

The 200MW second phase can produce enough power to provide clean energy for 50,000 residents in Dubai while also cutting 214,000 tonnes of carbon emissions annually. This phase is comprised of 2.3 million PV panels and is located over 4.5 million square kilometres.

HE Saeed Mohammed Al Tayer, MD & CEO of DEWA, said: “Our success in completing this phase of the Mohammed bin Rashid Al Maktoum Solar Park, which will generate 200MW of clean energy ahead of schedule, is a direct result of the unlimited support of His Highness Sheikh Mohammed bin Rashid Al Maktoum, Vice President and Prime Minister of the UAE and Ruler of Dubai. The insightful vision of His Highness is both an inspiration and a guiding beacon in our drive towards excellence and the unprecedented overall progress that we have made to achieve the Dubai Clean Energy Strategy 2050 to generate 7% of Dubai’s total power output from clean energy by 2020, 25% by 2030, and 75% by 2050.

“The Mohammed bin Rashid Al Maktoum Solar Park is one of the major projects that DEWA implements to achieve this promising strategy. It is the largest single-site solar park in the world, based on the IPP model, with a planned capacity of 1,000MW by 2020 and 5,000MW by 2030, with a total investment of AED50 billion. It will eventually save over 6.5 million tonnes of carbon emissions every year, supporting Dubai’s objectives to promote sustainable development and a green economy.”

Al Tayer added: “The UAE’s interest in producing renewable energy has contributed to the decline of its global cost to competitive levels. This was clearly shown by DEWA setting a world record, obtaining the lowest price globally for the second phase of the solar park, at $US5.6 cents per kilowatt hour. DEWA set another world record with the lowest recorded bid being $US 2.99 cents per kW/h for the 800MW third phase of the solar park. This demonstrates the promising future of clean energy.”

29 November 2022
PV ModuleTech EMEA in Madrid on 29-30 November 2022 will address the factors underpinning the changing PV module landscape, gathering together all the key stakeholders across the value-chain from module production to field testing. Join us for presentations from the leading players in the sector, clearly identifying the opportunities and challenges set to impact module supply to Europe and the Middle-East over the next few years.
acwa power, dewa, dubai, mohammed bin rashid al maktoum solar park, united arab emirates 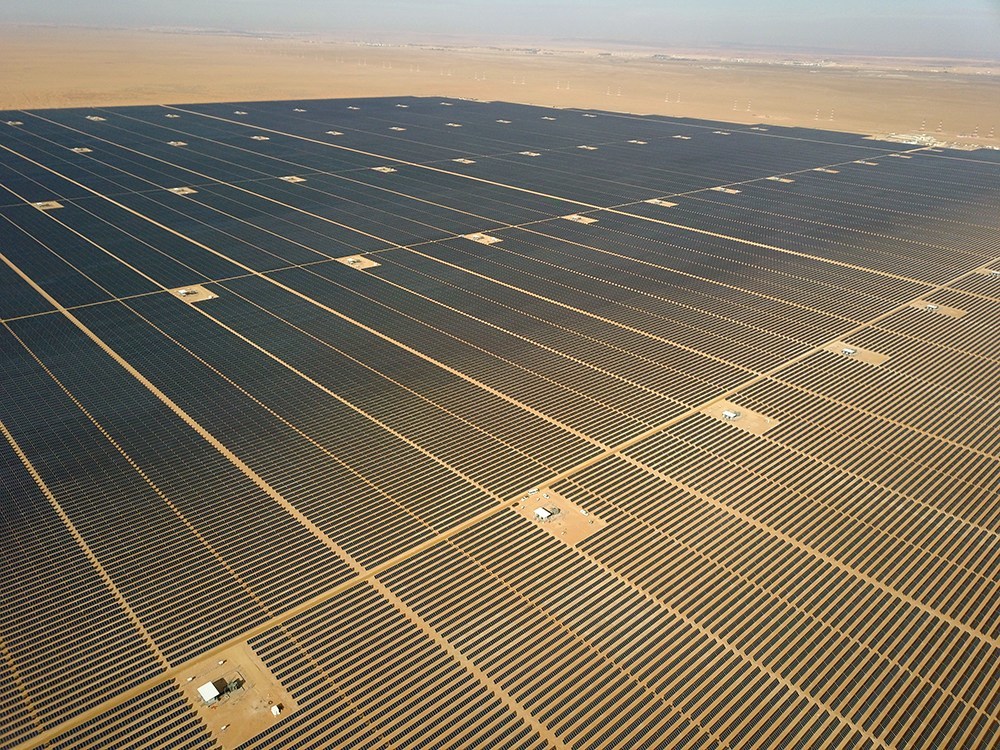