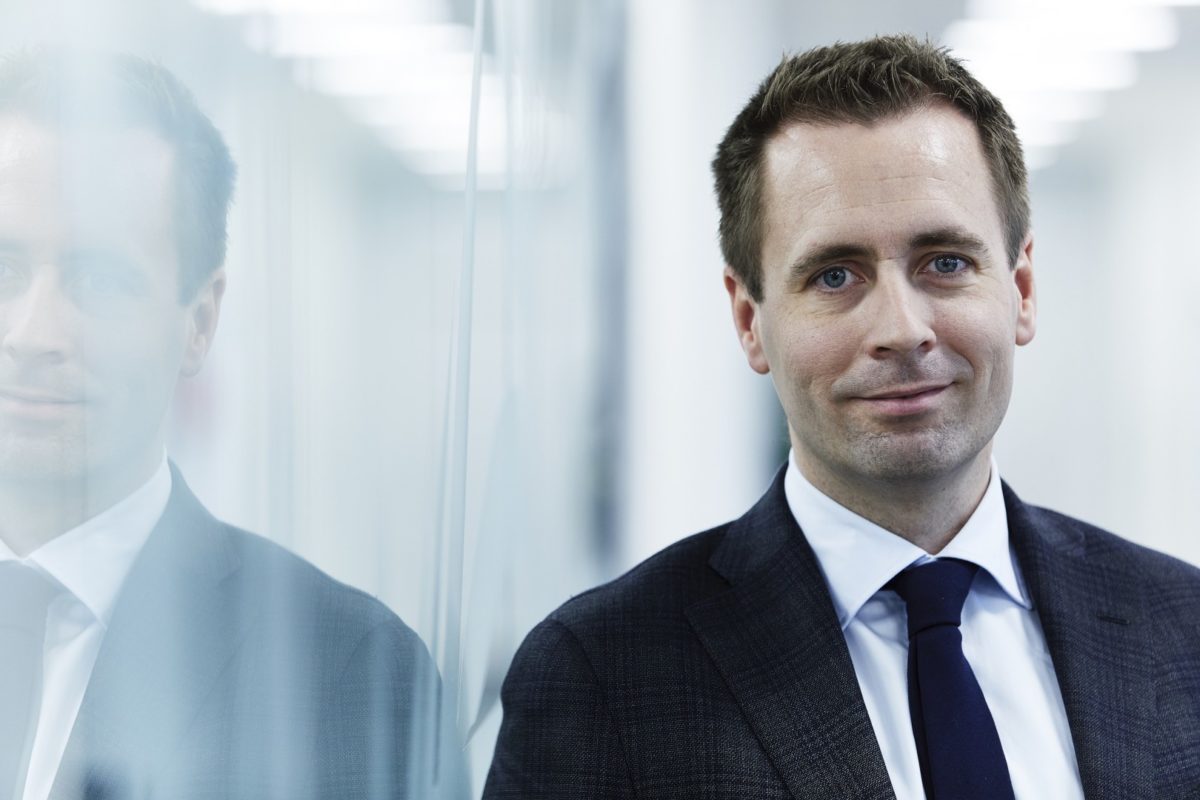 “Ireland is fertile ground thanks to the government’s new auction process,” Gerry Shannon, who runs Dublin-based company with his brother, explained. Ready-to-build projects totalling 150MW have already been secured and developed, he said, and the partners intend “to reach further back into the development process and look to secure greenfield sites” over the next five years, too.

A number of European and Irish banks are “ready to give” debt finance to the operation, according to Shannon.

Details of Ireland’s long-awaited Renewable Electricity Support Scheme (RESS) were unveiled in December. The first, 300GWh, auction is scheduled for the summer.

The government has devised the scheme, which will be administered by Ireland’s transmission system operator EirGrid, in order to increase renewables' share of Ireland's electricity to 70% by 2030 from about 40% today.

“Ireland has launched some ambitious plans for the future and we would like to be part of that,” Anders Marcus, chief executive officer of Obton, told PV Tech.

He said that the JV hoped to win “about 100MW” of capacity in the maiden auction.

The JV has already secured one-third of the 2,000 acres it estimates it needs to roll out 500MW, according to Marcus. His firm will lead on equity financing while Shannon Energy will front local development efforts.

Obton's Marcus noted that Ireland’s grid will be tested by the influx of new capacity ushered in by the auction program.

“It’s one thing to launch ambitious plans; the other is to prepare the grid. We are confident that Ireland will be able to fulfil that, but that’s something that needs to be proven,” he said.

Both Shannon and Marcus confirmed that while energy storage was not included in short-term plans, it is likely to be included in the long-term.

Corporate offtakers will also be considered in due course. “Corporate PPAs tend to be shorter term, five or seven years, and we’re going to hold these projects for 30 years, meaning we would prefer to have a longer-agreement,” said Shannon. “In the future, if we can find a corporate PPA or a private PPA that would be suitable for us, then of course we will go ahead and construct, provided that the bank regards to paperwork of such a PPA to be a viable risk.”

Marcus said: “We are putting all our attention in the coming auction. When we see the results, then we will have the possibility to do PPA outside of the system. But the focus right now is the auction.”