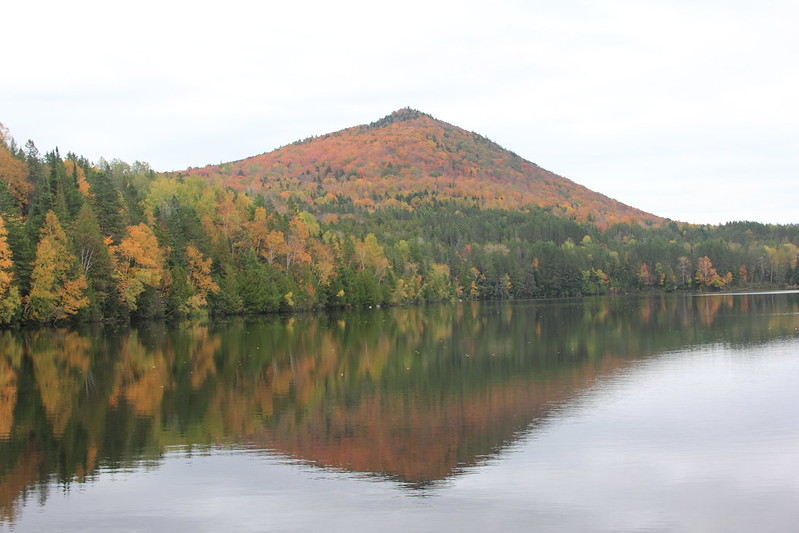 Some bids were 23% lower than the bids received in the 2018 series of the competitive renewables procurement programme, according to the release.

Construction is expected to start on some projects this year, and all are predicted to be operational by 2024, according to the government. NYSERDA and other state and local agencies will monitor development.

The news heralds Canadian developer Boralex’s first foray into the US PV market. The company – headquartered less than two hours away from upstate New York in Montreal – won four projects in total.

“Not only was every project submitted selected, but the Boralex development team entered the New York market and took these projects from concept to today's announcement in less than a year,” president and chief executive officer Patrick Lemaire said in a press release.

“These projects mark our very successful entry in the United States solar energy market and represent an important step in the achievement of our growth and diversification orientations of our strategic plan,” Lemaire added.

New York is targeting 70% renewable electricity generation by 2030, with 3,000MW of storage planned to balance the grid.

“New York continues to be a leader in developing large-scale renewable energy projects in a way that brings significant economic benefits and jobs to the state,” Cuomo said. “With these projects we will build on our aggressive strategy to combat climate change and lay a foundation for a more sustainable future for all New Yorkers.”

The press release claims that the state will invest US$1 billion in the projects, which will in turn spur 2,000 jobs and more than US$2.5 billion in direct and private investments.

Details about next year’s solicitation to come in April

The government said that NYSERDA will issue the next solicitation for large-scale renewable energy by 22 April.

NYSERDA has awarded more than 67 renewables projects in three years, which the government equates to 12% of the state’s electricity demand in 2030.

6 June 2023
Join us in Napa to unlock the key to reliable PV module supply to the U.S. market in 2023 & 2024. We'll also be gathering the main players in the US solar market for some wine tasting!
boralex, lss2019, new york, new york state, renewables procurement, ssfausa, ssfusa, tender, us, usa