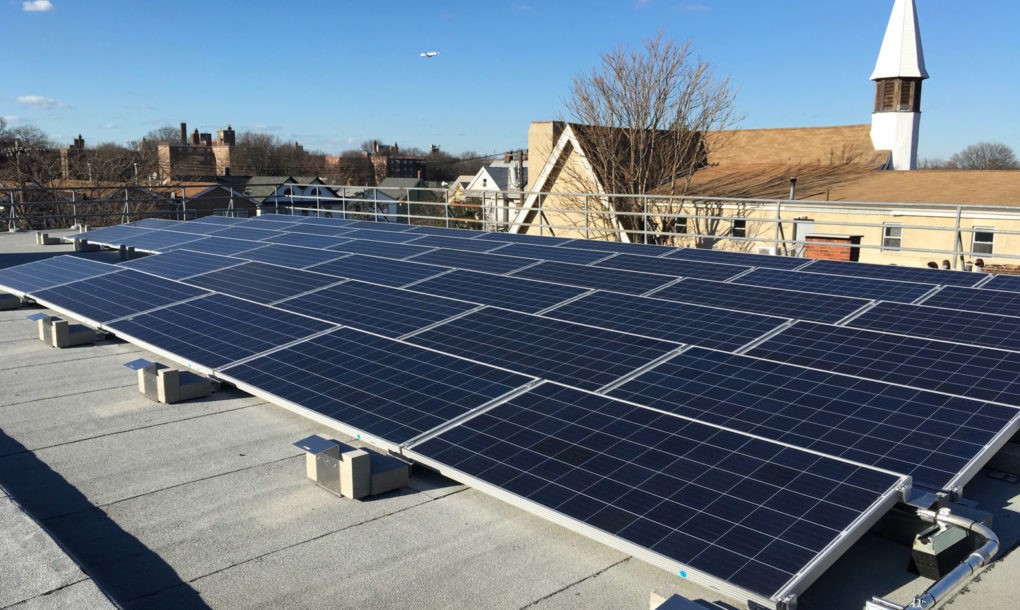 New York has secured a contract with UGE International and Gotham Community Solar to develop and construct the state’s first ever community solar project at a multi-tenant commercial facility in Brooklyn.

Situated between Park Slope and Boerum Hill, the project’s construction phase is scheduled to be completed in early summer and will have a rated peak capacity of around 100kW.

This project is the first of several currently under development, according to UGE. New York recently implemented a new framework for community solar in its new rate structure for distributed energy resources (DER).

“It's been a privilege to work with ConEd, the Department of Buildings, and the project's ownership group on developing this landmark project” said UGE's regional director, Tim Woodcock, in a statement. “The solar power generated by the project will be credited to numerous residential accounts, offering access to the benefits and low cost of solar energy to those previously excluded due to their housing situation.”

In other news, New York utility ConEdison and its customers have completed 9,700 solar projects to date; constituting 101.2MW – enough to power more than 15,000 homes.

“One of the most striking trends within the transformation of the energy industry is the move of customers to renewables,” said Matthew Ketschke, ConEdison’s vice president of distributed resource integration. “We want clean energy, including solar, to be available for customers of all income levels and regardless of whether they live in a house or an apartment. We also advocate policies that ensure funding for the kind of robust grid that makes solar energy possible.”

ConEdison, for its part, personally installed 200 solar panels atop its Manhattan headquarters. The array generates 40kW of power. In November last year, the company proposed a pilot programme to install solar panels on its properties to provide rooftop solar access for low-income customers.

11 October 2022
PV CellTech Extra will be held as a series of live webinars and on-demand sessions on 11-13 October 2022. We'll be taking a slightly further forward-looking view at the technologies and roadmaps for new cell architectures set to dominate mass production during 2023-2025 with special emphasis on the potential timelines for technologies beyond the single-junction cell design, including perovskite and hybrid concepts.
community solar, conedison, new york, rooftop solar, solar pv, uge, us, usa, utility