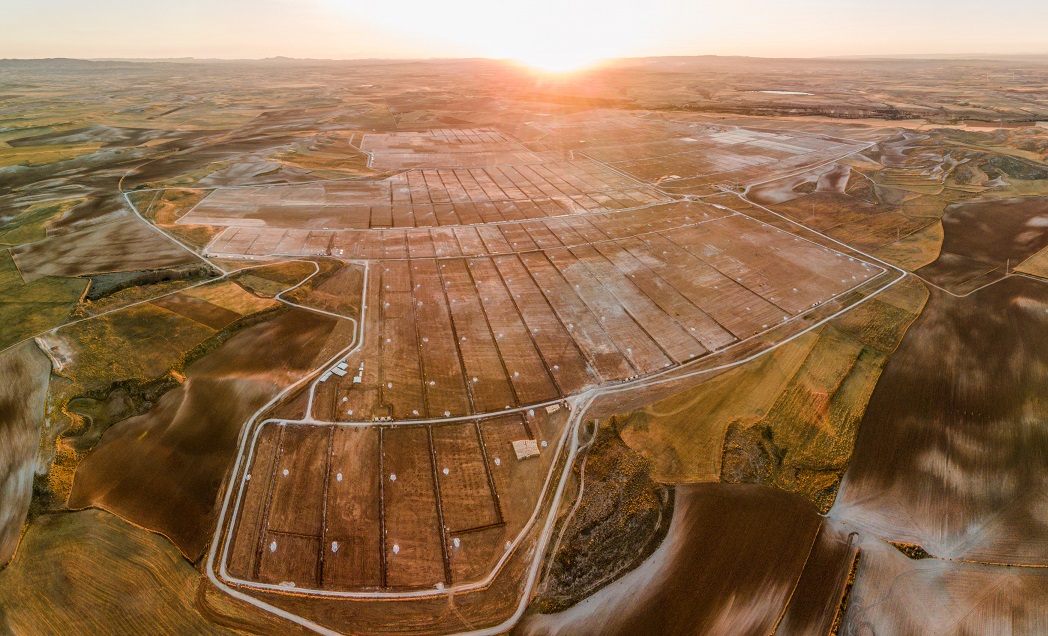 28 December 2020: Developer Lightsource DB, asset manager Capital Dynamics, and construction group Wanzek have joined the board of directors of the Solar Energy Industries Association in the US.

Abigail Ross Hopper, president and CEO of the SEIA, said that including voices from businesses at different ends of the solar value chain “will be critical” to the group’s attempt to meet targets it set out last year in a new policy agenda for the incoming Biden-Harris administration. Top priorities for the SEIA’s Solar Vision, which will be enacted in the first 100 days of the new presidential regime, include the removal of Section 201 tariffs, the appointment of a climate tsar and campaigning for Investment Tax Credit (ITC) extension.

Lightsource BP and Capital Dynamics, although both headquartered outside of the US, have made efforts to lay down strong foundations in the American market in recent months. Lightsource BP secured a deal with aerospace and defence group L3Harris last September to finance and construct a 100MW solar farm in Texas, with operations to begin later this year. Capital Dynamics meanwhile, completed the acquisition of the 175MW Arlington Valley Solar Energy II (AVSE II) in Arizona late last month. The deal forms part of a larger acquisition of three PV projects  in Arizona, California and Delaware from LS Power.

5 January 2021: Developer Canadian Solar has sold its ownership interest in the Hays and Jenner solar projects in Alberta to BluEarth Renewables. The projects each have a capacity of 31MWp and are due to come online this year. BluEarth will also take on management of the solar farms when they commence operation.

This is the third deal Canadian Solar has made with BluEarth, according to Canadian Solar’s chairman, Dr Shawn Qu, having sold the 32MWp Suffield solar project to the Calgary-based renewables company last September.

The Hays and Jenner projects are co-owned by a local indigenous community, Conklin Métis Local 193, who will become BluEarth’s business partners. Canadian Solar and Conklin Metis Local 193 secured power purchase agreements (PPAs) for 94MWp of PV projects with Alberta’s Ministry of Infrastructure in 2019, which included the Hays and Jenner farms.

The transaction will bring renewables operator BluEarth’s solar capacity in Canada to 233MWac, according to its chief executive Grant Arnold.

“Alberta is home to some of the best solar power resource in Canada” Arnold said, “and we look forward to bringing these projects to market with our partner, Conklin Métis Local 193.”

As part of the deal, Peck will now trade and list on the NASDAQ stock exchange under the name iSun. iSun’s products, which include solar canopies for EV charging smart benches for urban areas, will be made available to Peck’s current and future client base. The construction group will continue to operate its solar installation business and use iSun’s network to expand into new markets. Sass Peress, currently iSun’s chief executive, will become its chief innovation and experience officer when the acquisition completed, leading business development, marketing and technology, according to Jeffrey Peck, Peck Company Holding’s chairman and CEO.

Peck added that more asset owners “want to experience the benefits of the clean energy, and we want to provide them with that service by owning and managing the assets”.

Daniel Lezama, who founded Sun Dollar in 2009, worked with investment group Viking Mergers & Acquisitions to sell the business. Covenant Holdings beat more than 30 other prospective buyers to secure the acquisition.

As part of the deal, the business will be named Sun Dollar Energy powered by Covenant Solar Tech.

Jullian Hall II, manager of Covenant Holdings, said the deal would offer “the best service and product available to our customers by connecting their future to their present through renewable energy sources.”