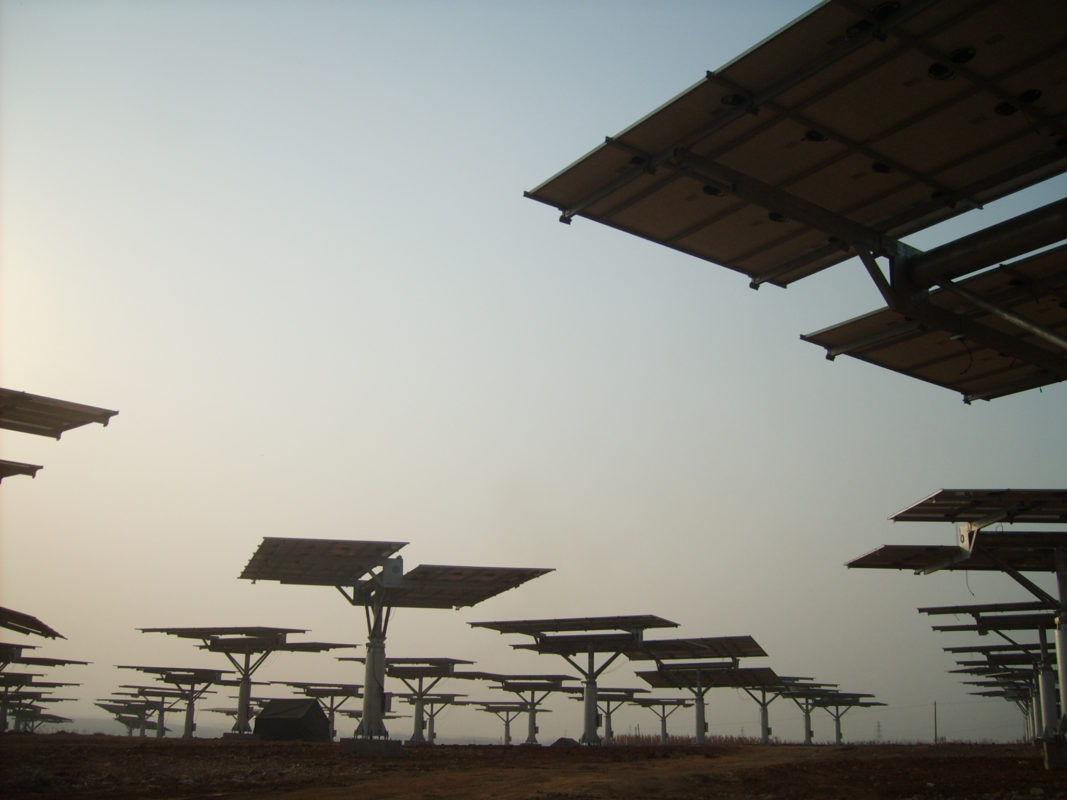 The North American single-axis tracker market has increased by over 100%, year-over-year, to reach US$1.2 billion in 2015, and is forecasted to grow 20% to US$1.4 billion this year – according to new analysis by IHS.

In addition, single-axis tracker shipments exceeded fixed-tilt shipments in 2015 by over 2GW – breaking the 5GW shipment mark for the first time. IHS also forecasted ground-mount structural balance-of-system (BoS) revenues in North America to reach almost US$1.7 billion this year – led by single-axis tracker shipments in the US – which are expected to account for 80% of the total ground-mount BoS revenues for 2016. Overall revenues from trackers is expected to fall beneath US$200 million, according to the report.

Analysts at IHS attribute the growth of single-axis tracker revenue in the North American market to several primary factors. The first is that several leading EPC companies and developers switched from fixed-tilt to single-axis to utilise the maximum energy yield of PV systems, whilst lowering the levelised cost of energy (LCOE) in spite of the higher upfront costs. Contingently, major tracker suppliers, particularly in the US, expanded production of single-axis trackers. Several new suppliers also followed suit and realised new single-axis trackers into the market.

Secondly, the investment tax credit (ITC) spurred strong development activity leading up to the extension; which leads to a strong 2016 forecast for ground-mount utility installations.

Thirdly, leading suppliers from the nascent 2013 market have continued to establish a strong track-record, instilling “a sense of trust and bankability” with investors, leading partners and early adopters. This includes players such as NEXTracker – which topped North American PV tracker rankings for last year, according to a preceding IHS report – Array Technologies, First Solar and SunPower.

IHS predicts that the volume of orders for single-axis trackers will help market leaders to maintain and grow revenues. Several new competitors have entered the North American market within the last 12 months with new products, which could exert further pressure to lower prices for the products.

However, First Solar’s recent announcement that it will develop products to fit “a more universal selection of mounting solutions” could alleviate market competition and provide an opportunity for other BoS suppliers to capitalise on a larger volume of revenue, if the company decides to rely on more third party mounting solutions, especially for single-axis trackers.

This decision is connected to the company’s overarching announcement to refocus business efforts on its PV modules. This shift in strategy could have a “tremendous” effect on the entire North American market, according to IHS, as First Solar is the leading BoS supplier in that region. It remains to be seen to what extent this will realign competition within the market.