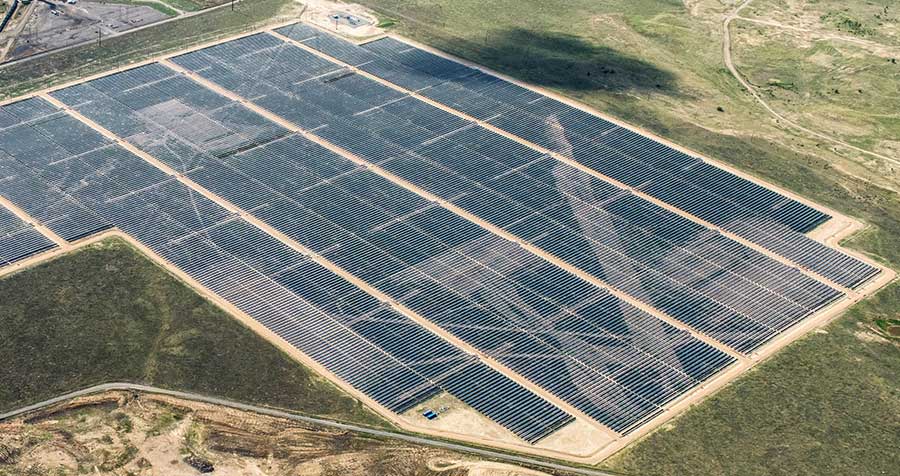 The new company is owned by institutional investors who were advised by J.P. Morgan Asset Management. The deal will combine Novatus’ 1.9GW portfolio of solar and wind projects in the US and Southwest Generation’s 2.3GW of natural gas projects to jointly own 43 wind, solar and natural gas plants across 16 US states, including 543MWac of PV capacity.

John Foster, the chief executive of Colorado-headquartered Southwest, will become the merged entity’s executive chairman, while Novatus chief Steve Doyon will keep his job title and report to Foster as Onward Energy’s CEO.

Foster said the merger would place the new company as a “leader in the energy transition” in the US, that will offer a “full range” of energy solutions for its customers.

Doyon called the new entity the “best of both companies”, adding that the country’s energy transition “calls not only for flexible resources, but skilled and experienced teams to ensure clean and reliable power for customers across the United States; and backed by long term capital, Onward is ideally positioned to respond to those needs.”

The announcement comes as renewables are set to take increased market share from natural gas power producers in the US electricity generation market in the coming years. In January, the US Energy Information Administration predicted that natural gas generation will be eclipsed by wind, solar and hydro energy within the next 30 years, holding a 36% share of the market compared to 38% for renewables.