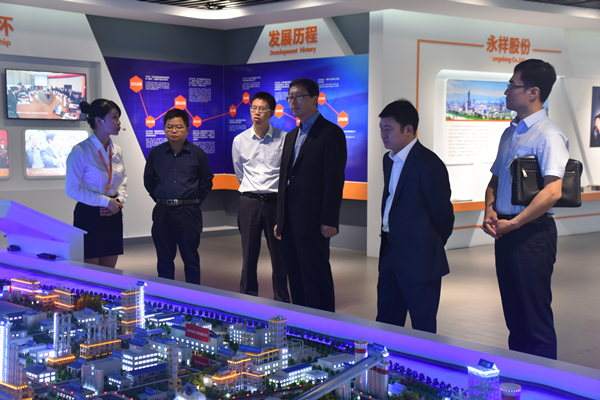 The company had previously reported in its fourth quarter 2019 financial results that it would take a KRW 750.5 billion (US$636 million) asset impairment loss on subsidiaries, notably its solar grade polysilicon plant in Gunsan, Korea, as well as a KRW 10.4 billion loss on polysilicon inventory write down.

The key problem for polysilicon producers has been the ramp up of new low-cost polysilicon capacity in China, the main market for the high-purity material. Polysilicon processes remain at record low levels and way below many small-scale producers, including China, which have seen many stop production in 2019.

Recently, PV Tech reported the financial challenges facing Wacker Chemie, which blamed Chinese government support of its domestic polysilicon producers for the need to make a major write-down of its polysilicon production facilities in Germany and the US with a €750 million impairment charge.

Subsequently, Wacker reported its polysilicon division sunk to a preliminary EBITDA loss of €55 million in 2019 from an EBITDA of €72.4 million in 2018, which in turn had been a 75% decline from 2017.

Media reports in Korea also highlighted that the other Korean polysilicon producer, Hanwha was also considering closing production plants, due to the below production cost polysilicon pricing, dictated by China’s investment in leading-edge low-cost capacity in recent years. The company had recently been cutting production at its polysilicon plant in Yeosu.

PV Tech recently reported that major China-based polysilicon producer, Tongwei Group had ramped capacity to 80,000MT per annum and has guided plans to increase production to 290,000MT in 2023, subject to market demand.