UK-based energy group Octopus Energy has raised US$550 million to invest in renewables-enabling technologies and solutions.

Octopus said it had raised US$550 million in two tranches; US$325 million through existing investors, which includes the likes of Origin and Tokyo Gas; and a further US$225 million from Canadian Pension Plan Investment Board (CPP Investments).

The CPP Investments funding comes just eight months after the financier invested US$300 million in Octopus to support the growth of its Kraken energy technology platform, which optimises various aspects of the energy generation and retail process.

The proceeds of this most recent round of investment will be used to grow Kraken further – earlier this year Octopus confirmed plans to expand the platform into other utilities – and invest in further products and solutions to “help solve the energy crisis and drive renewables at scale”.

Greg Jackson, CEO at Octopus Energy Group, said: “We are in grasping distance of a clean, cheap, secure energy system – but it needs continued boldness from innovators like Octopus, and the backing of visionary investors like CPP Investments, Generation, Origin and Tokyo Gas.”

Octopus operates energy retail businesses in numerous jurisdictions, including the UK, Germany and the US, and is a prolific investor in utility-scale renewables. 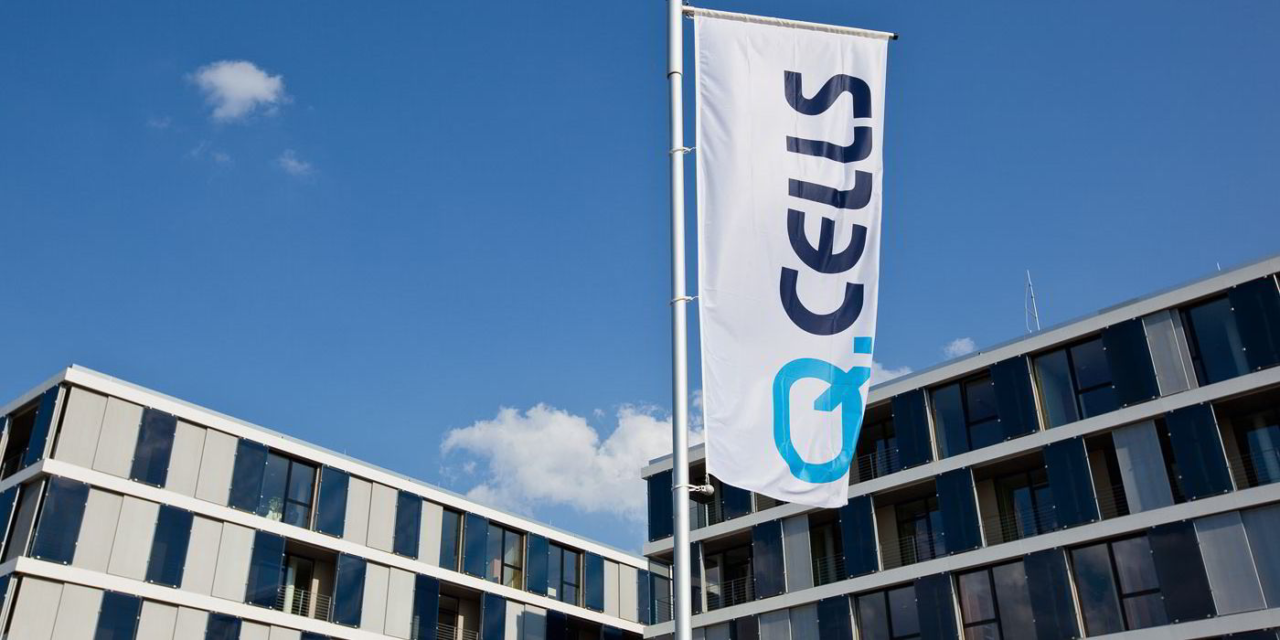