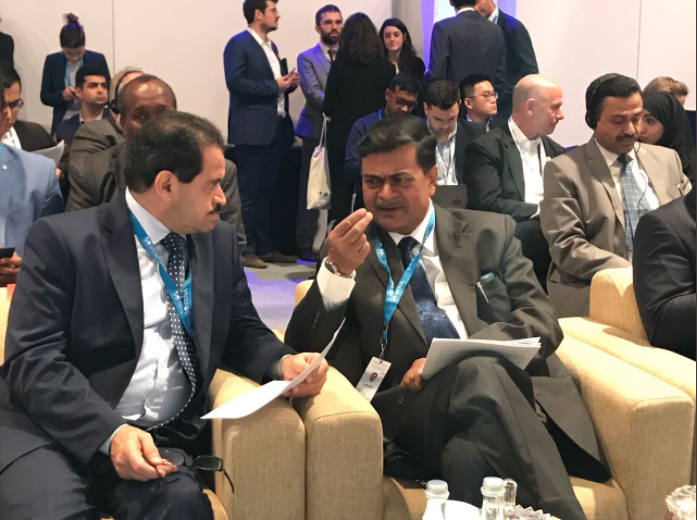 The head of the International Solar Alliance (ISA) has said that more than 100 projects will be signed under the Alliance’s umbrella by April this year.

Tripathy was speaking at the ISA Forum at WFES, where Indian power minister R.K. Singh also announced that the government of India is setting up a US$350 million solar development fund to finance projects.

As he has often done since coming into his ministerial role, Singh once again claimed that India would achieve its 175GW renewable energy target well before its deadline.

4 October 2022
Solar & Storage Finance USA, the only event that connects developers to capital and capital to solar and storage projects, will be back in November 2022.
finance, fund, india, international solar alliance, investment, isa, r.k. singh, wfes