Panasonic pulling out of solar production at Tesla’s Buffalo plant 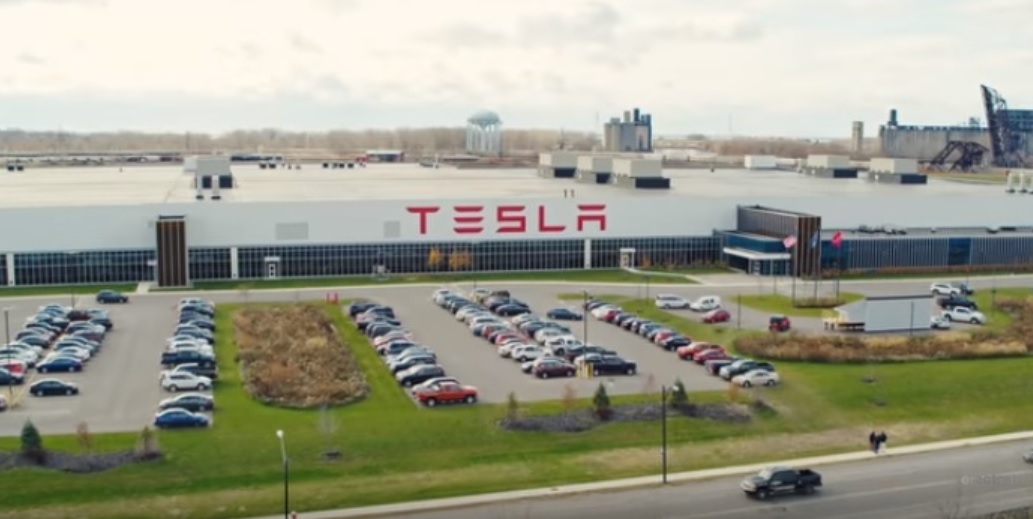 Updated: New York State has offered employees of Panasonic working at Tesla’s Gigafactory 2 plant in RiverBend, Buffalo assistance in finding new jobs as the Japanese electronics giant is expected to shut down solar panel operations at the facility.

Empire State Development Chair, Howard Zemsky said in a statement that Tesla was expected to find jobs within the Gigafactory 2 plant for as many Panasonic employees as feasible.

“While the New York State Department of Labor stands ready with its Rapid Response Team to ensure that any employees who are impacted by Panasonic’s decision are connected to opportunities and resources available in the region, Tesla has indicated that it intends to hire as many Panasonic employees as it can going forward,” said Zemsky.

In 2019, Panasonic said that it was transferring a 90% stake in its heterojunction intrinsic layer (HIT) solar cell technology and production plant in Malaysia to Chinese PV manufacturer, GS-Solar as part of wider collaboration on HIT production expansion and R&D activities.

GS-Solar would become the principle owner and operator of Panasonic’s Malaysia plant, while a new company will be formed in Japan with GS-Solar to undertake all HIT R&D activities that will entail Panasonic’s existing R&D activities being separated from the Panasonic group.

GS-Solar had separately announced in February 2019, and before the official decision by Panasonic to break ground on a 5GW manufacturing base in Jinjiang City.

The first phase of the project is expected to be 2GW of heterojunction (HJ) solar cell capacity, with a RMB 5 billion (US$732 million) investment. GS-Solar is targeting 25% cell conversion efficiencies in the new production plant.

Panasonic’s former Malaysian plant would be able to supply Tesla the HIT cells it requires for its Tesla roof tile system ahead of GS-Solar’s ability to ramp production in China. The Malaysian HIT fab would also not be affected by the US quota system (before duties are imposed) for solar cells imported into the US. Panasonic had produced HIT cells and panels at Gigafactory 2.

Empire State Development Chair, Zemsky also noted that any job losses due to the pull out of Panasonic at Gigafactory 2 would not affect clauses in its agreements with Tesla as the company had exceeded employment plans.

“Tesla informed us that they have not only met but exceeded their next hiring commitment in Buffalo. As of today, Tesla said they have more than 1,500 jobs in Buffalo and more than 300 others across New York State. ESD will perform the necessary due diligence to verify the company’s data,” added Zemsky.

“This count does not include the Panasonic positions and — while their operations were co-located at RiverBend — there was no incentive package between the state and Panasonic. We understand that Panasonic has made a corporate decision to move away from global solar products, but this action has no bearing on Tesla’s current operations nor its commitment to Buffalo and New York State, according to Tesla,” added Zemsky.

Panasonic has confirmed in a statement issued February 26 that the company would cease solar manufacturing at Buffalo, RiverBend site by the end of May 2020 and exit the facility by the end of September 2020.

Panasonic’s decision to cease all production at the plant was said to be part of the company’s broader streamlining of its global solar operations.

Shinichiro Nakajima, director of Panasonic’s Energy System Strategic Business said, “We are proud of what Panasonic has accomplished as a pioneer in the solar space and the significant role Panasonic employees in Buffalo have played in that success. “The decision to transition away from U.S. solar manufacturing in Buffalo aligns with our global solar strategy, our efforts to optimize development and production, and supports Tesla’s long-term plans to continue and expand its operations.”

The company also noted that it would continue to sell Panasonic branded solar panels to US customers through its own distribution network.