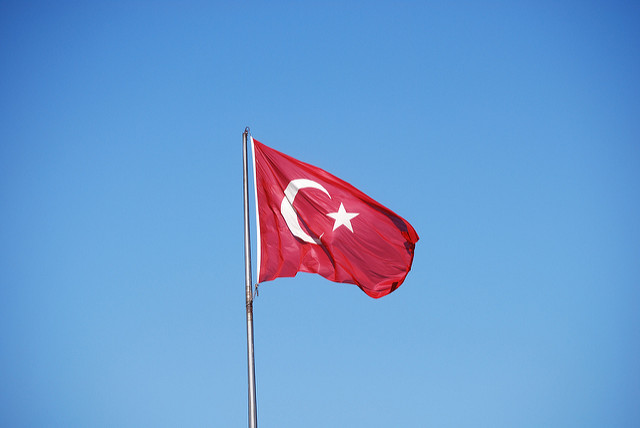 Phoenix Solar, the German international PV systems integrator, has established a subsidiary in Turkey in a new strategy to be close to its Middle Eastern customers.

It is known as Phoenix Solar Yenilenebilir Enerji A. Ş., and will be in charge of customer relations in Turkey and adjacent markets. The new subsidiary should help out Phoenix with its reported project delays in Turkey, which, combined with delays in the US, resulted in lower than expected full-year 2016 revenue and profits.

In its first call of action, the subsidiary has been commissioned by Akfen Renewable Energy, the energy arm of a leading Turkish conglomerate, to construct an 11.2MW PV plant in Amasya, Northern Turkey.

“We are more than pleased that such a renowned customer as Akfen extends its confidence by awarding us this second utility-scale project within less than one year”, Robert Moreau, senior vice president Middle East region at Phoenix Solar said. “The move to establish a fully-fledged subsidiary confirms our claim to gain and maintain a leadership position in Turkey and is a token of our confidence that we will be able to sustainably expand our business in this fast growing market and the entire region.”

Once completed, the project is expected to produce more than 17,000MWh annually into the local grid.

Phoenix Solar will be responsible for the EPC and O&M of the project, and will oversee the entire construction phase, which is set to begin this month. Completion is scheduled for September 2017.

The contract was signed after the successful commissioning of the first government-licensed project built in Elaziğ.

29 November 2022
PV ModuleTech EMEA in Madrid on 29-30 November 2022 will address the factors underpinning the changing PV module landscape, gathering together all the key stakeholders across the value-chain from module production to field testing. Join us for presentations from the leading players in the sector, clearly identifying the opportunities and challenges set to impact module supply to Europe and the Middle-East over the next few years.
akfen renewable energies, menat, phoenix solar, pv power plants, turkey