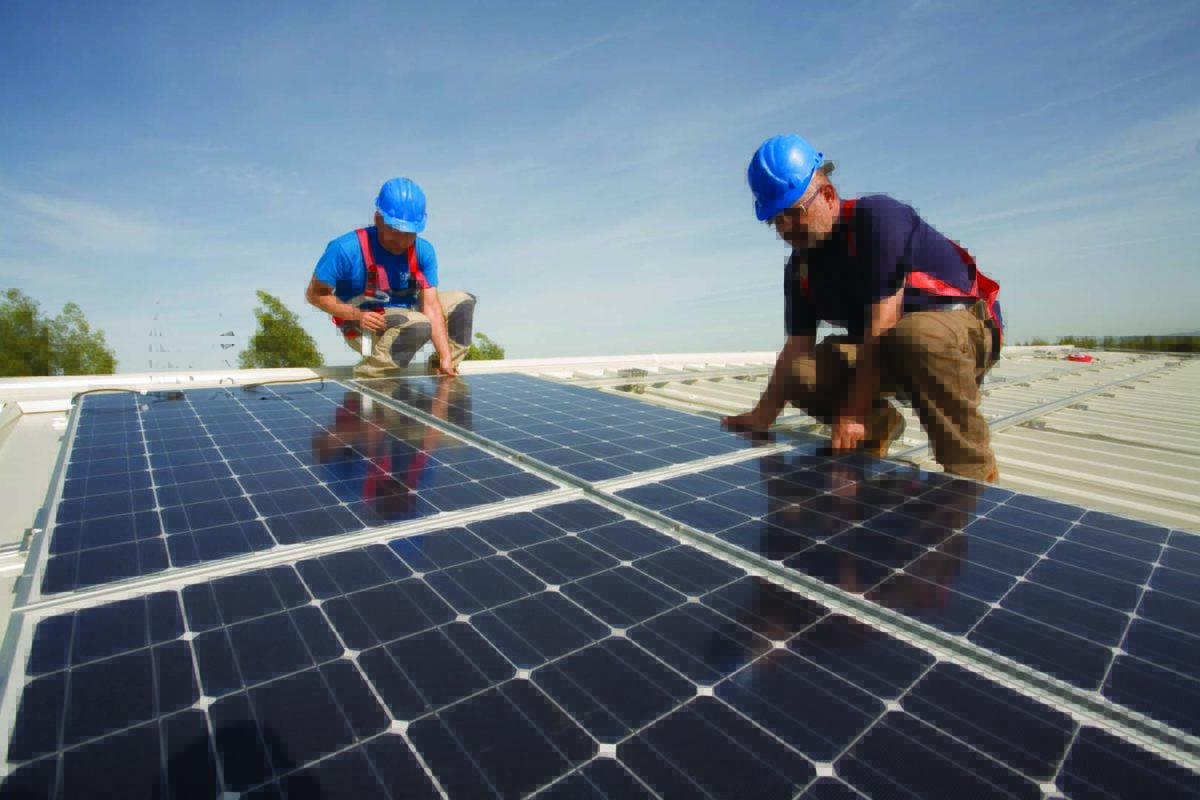 Solar developers secured all the offered capacity in a recent auction in Poland designed for small-scale renewable projects, with more than 700MW of PV expected to be developed in the country.

The auction took place earlier this month for wind and solar projects with a capacity of up to 1MW. According to Poland’s Energy Regulatory Office (URE), 99.9% of the allocated energy was sold in the auction, representing 11.75TWh. Successful bids were made by 235 parties, with the lowest price PLN222.87/MWh (US$60.46/MWh).

According to Rafał Gawin, president of URE, solar developers participating in Poland’s auctions are able to benefit from a large number of potential project locations, including former mining areas, and the possibility of scaling installations.

Among the successful bidders in the auction was ReneSola Power, which was awarded 38MW of plants that are expected to be connected to the grid within the next two years and will be eligible for a 15-year guaranteed tariff. “We are excited to have been awarded the utility projects in Poland as they represent an addition to our diversified portfolio of solar projects across the globe,” said Josef Kastner, CEO of ReneSola Power's European region. The announcement comes weeks after the company sold 16 solar parks in Poland with a total capacity of 16MW to Lithuanian investment management firm Modus Asset Management.

URE also provided an update on the results of the eight renewable energy auctions that Poland has held this year, which are expected to see the development of more than 1,560MW of PV projects and around 930MW of wind farms. Half of the auctions were successful, while four did not attract the required number of submitted bids.

A report published last week by SolarPower Europe found that Poland saw the fourth-highest amount of solar capacity additions in Europe in 2020, with 2.2GW of completed projects. The trade association said the year has been “undeniably very successful” for Poland’s PV industry, both in terms of installed capacity and overall market development.