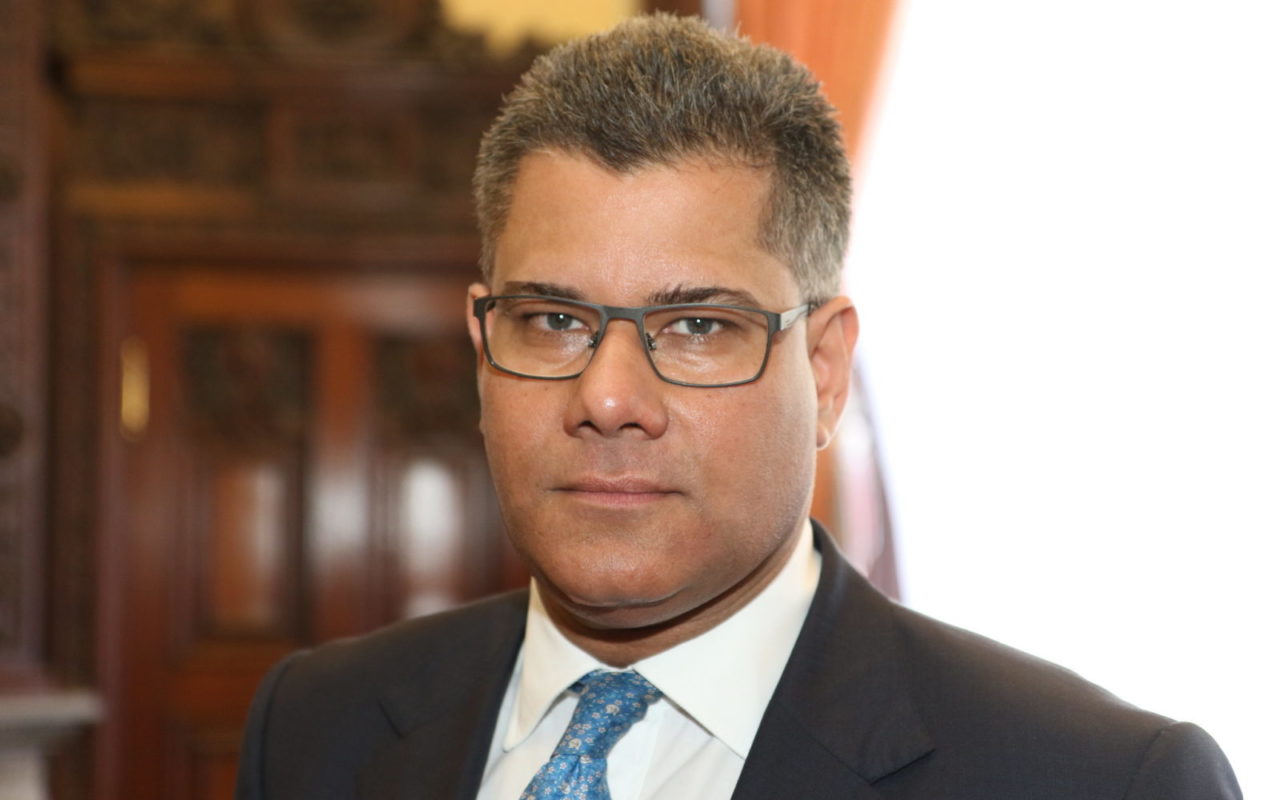 Sharma – until now the UK's secretary of state for International Development – is taking over from Andrea Leadsom, who is leaving the role following the latest cabinet reshuffle by Prime Minister Boris Johnson.

The change in leadership comes at a critical time for the energy transition. The UK has a legally binding target of reaching net zero by 2050 and the energy white paper – which is set to outline the UK’s pathway to getting there and which technologies are to receive government support – is to be published “in a matter of weeks”.

The UK's Solar Trade Association praised Sharma’s approach to solar, with external affairs adviser Jack Dobson-Smith saying: “Mr Sharma’s appointment is promising for the industry. He recognised the vital contribution solar is making to Britain’s decarbonisation efforts while at the Ministry of Housing, Communities and Local Government, and we look forward to working with him to drive this forward in the coming years.”

See here for all the industry reactions to Sharma's appointment, as originally published on sister title Current±