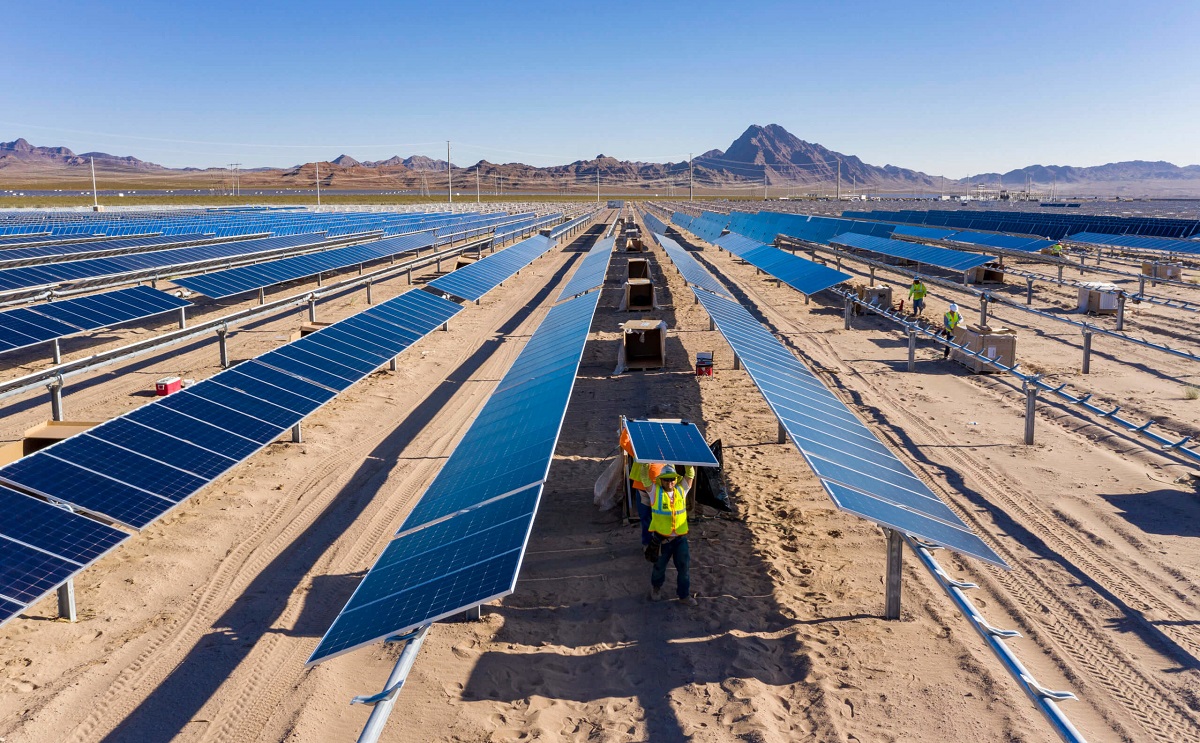 While aging infrastructure and changing technology demands will require significant investments in the distribution grid in coming decades, approached strategically, grid modernisation can achieve much more.

Not all grid modernisation proposals are equal—or even beneficial—however. Some may prioritise investment in legacy infrastructure that ultimately crowds out or impedes the adoption of clean energy resources, while others may prioritise newer technologies, such as advanced metering infrastructure, but have little alignment with public policy goals, such as resilience and climate change mitigation. Weighing the relative merits of these proposals to determine cost effective investments that will benefit consumers and the grid is a significant challenge for states in the US.

Recognising the complex nature of evaluating grid modernisation proposals, the Interstate Renewable Energy Council (IREC) partnered with GridLab, a technical advisory establish to guide policy makers, advocates and other decision makers on the design of a more flexible grid, to develop a resource that establishes guiding principles and a framework for evaluating grid modernisation plans and investments.

IREC and GridLab assert that, irrespective of specific policy objectives articulated for particular grid modernisation initiatives, the overarching goals of grid modernisation plans and investments should be to enable the swift evolution of the grid to integrate modern technologies that meet public policy and clean energy objectives, such as reducing carbon emissions and achieving 100% clean energy goals.

In particular, credible grid modernisation proposals will facilitate the decarbonisation and electrification of buildings and transportation; increased energy efficiency, reliability, and resilience; and the deployment of distributed energy resources (DERs), like solar, energy storage, and electric vehicles (EVs).

Support and enable policy goals, including the decarbonisation of the electricity system and the beneficial electrification of the transportation and building sectors

As climate change intensifies and the urgency for solutions grows, decarbonisation and the related “beneficial electrification” of the building and transportation sectors will be crucial. (Beneficial electrification refers to replacing direct fossil fuel use with electricity in a way that reduces overall emissions and energy costs.) In the US, building and transportation contribute 40% and 28% of greenhouse gas emissions respectively. Appropriate grid modernisation proposals are grounded in this context.

As a baseline, proposals and plans should account for existing programs and policies that are driving increased adoption of DERs like EVs and rooftop solar. Beyond that, effective grid modernization proposals will leverage these consumer investments as alternatives to costly centralized grid investments.

Enable the adoption and optimisation of distributed energy resources

Similarly, strong grid modernisation proposals recognise the economic, reliability, resilience, and environmental benefits that can be achieved through DER adoption and enable their wider use.

There are a number of mechanisms that states can employ to reduce barriers to the development of DERs, including updating interconnection processes to account for the unique characteristics of energy storage systems.

Last year, Maryland approved changes to its interconnection rules as part of the state’s grid modernisation proceeding, Transforming Maryland’s Electric Grid (Public Conference 44). Specifically, regulators adopted new provisions that require utilities to evaluate energy storage and solar-plus-storage systems based on their intended use rather than their maximum output based on nameplate capacity. By updating its interconnection rules to recognise the flexibility and varying operating profiles of storage, Maryland has provided a pathway for greater DER deployment that can help to increase grid resiliency and meet the state’s clean energy goals.

14 June 2022
Join us in Napa to unlock the key to reliable PV module supply to the U.S. market in 2022 & 2023. We'll also be gathering the main players in the US solar market for some wine tasting!
grid, grid modernisation, irec, policy, pv tech power 25, pvtp25, regulation, us, us interstate renewable energy council, us solar