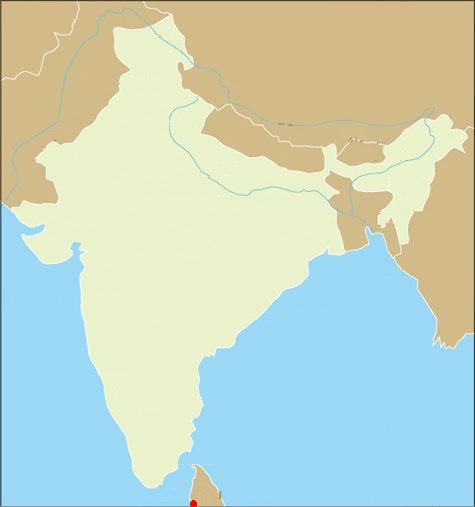 The Goods and Services Tax (GST) on solar equipment in India will be 18% or more for some solar components and 5% for modules, according to consultancy firm Mercom Capital Group, citing unnamed Ministry of New and Renewable Energy (MNRE) officials and government agency sources.

PV Tech contacted MNRE on the issue, but a spokesperson said that the minister for energy would be officially announcing the GST details in full in the form of a press briefing in the coming days.

In what would be a blow to the solar industry due to the ensuing higher costs of solar project development, Mercom reported that there will be different rates for project components, despite previous expectations that all PV parts would come under the 5% tax enjoyed by modules.

Most importantly, an MNRE official told Mercom that there would be a 5% increase in project costs.

The consultancy provided the following table revealing the various rates, including a potential – but yet to be confirmed – International GST (IGST) for imported inverters:

In a continuation of the uncertainty surrounding the GST saga, Mercom said: “Government agencies still seem unsure about how the ratio of goods to services will be calculated.”

Uncertainty has already caused a minor delay to a PV tender in Gujarat And seriously concerned the energy storage industry over higher tax rates in general and a lack of clarity on the GST for primary and secondary batteries.

Another R&D-related MNRE official told Mercom that the ministry will soon hold a workshop to educate officers on the effects of the GST and which goods the various “tax slabs” would apply to. 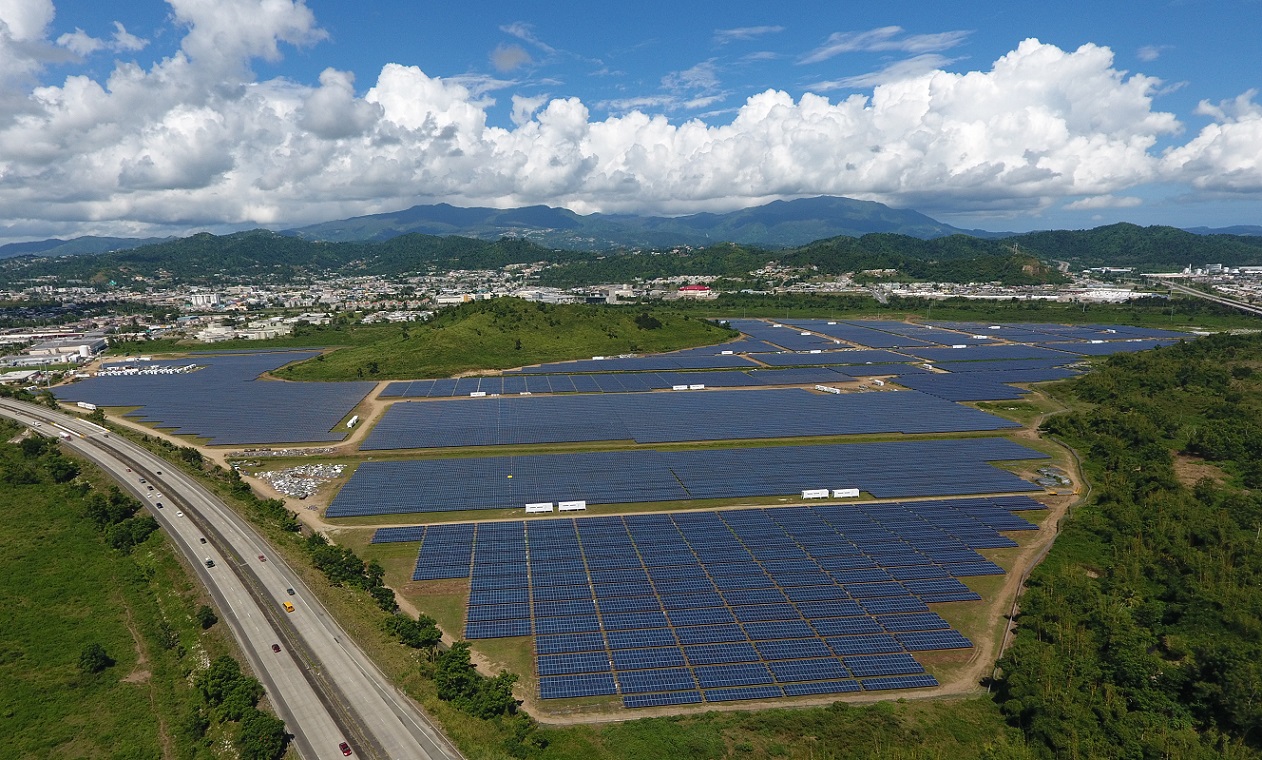