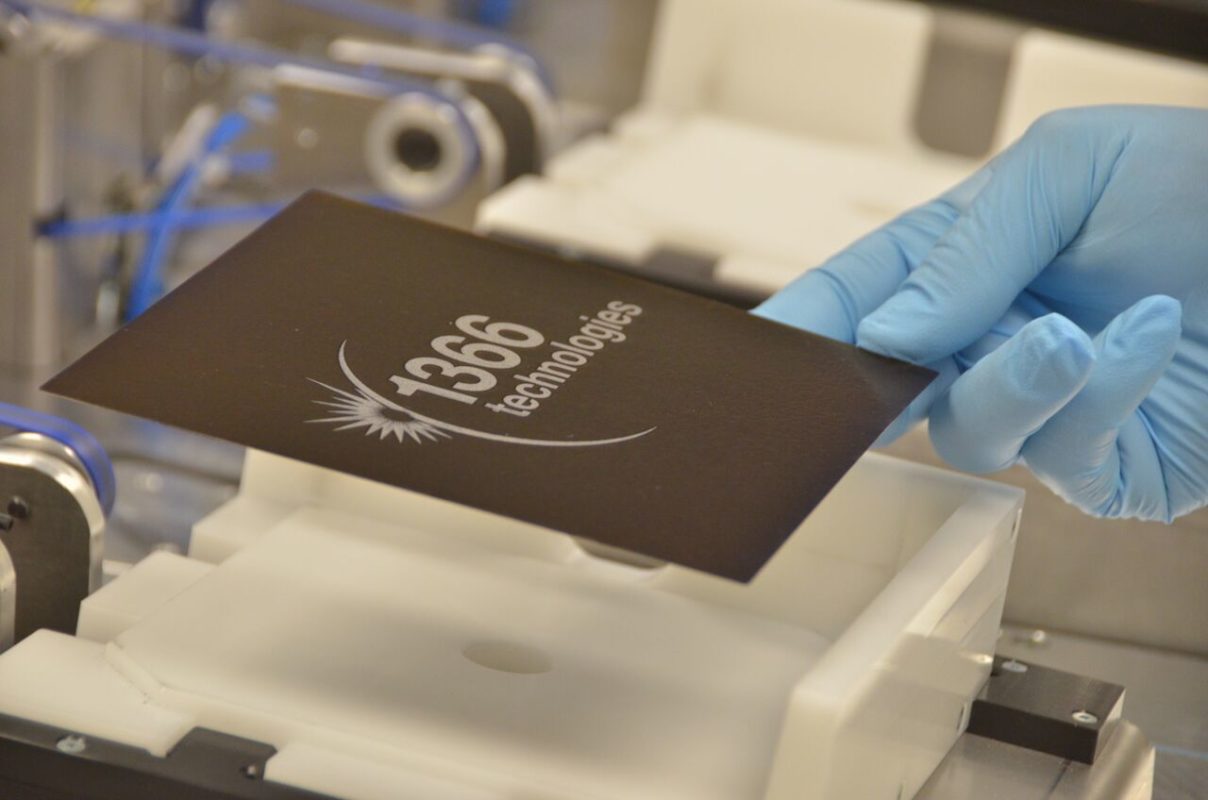 As the PV-Tech team evaluated the topics best suited for this year’s PV CellTech event (12-13 March 2019, Penang, Malaysia), it was clear that wafering should be a key theme for inclusion at the conference.

In the four years of PV CellTech, the industry has witnessed a dramatic shift in wafer supply for cell manufacturing, stimulated by LONGi Solar and Zhonghuan building tens of GW of ingot pullers in China. This alone has been sufficient to shift the technology balance from multi to mono, even before we factor in cell improvements such as PERC.

However, it should be noted that the shift from multi casting (directional solidification) to ingot pulling (Czochralski processing) is actually reverting back to an older crystal growth method, and still follows the legacy two-step ingot/wafer-slicing stages, each with associated silicon waste, direct costs and intra-plant transportation costs/risks.

While ingot pulling at the 50GW-plus level is a somewhat new concept, and one that many are still getting their heads around, the supply of polysilicon chunks to ingot pulling fabs and then onto wafer slicing factories, is no different to solar-grade wafers that have been produced for decades now.

Current methods of wafer production continue to be the largest cost driver of industrial cell production. The waste associated with sawing has motivated considerable research and investment in finding alternative approaches over the years, but the few ideas that moved past the laboratory stage could not find the investment or industry support to reach mass production status. Instead, resources shifted to making small changes to existing processes – diamond wire being a good example – in an effort to incrementally bring down cost or improve quality. 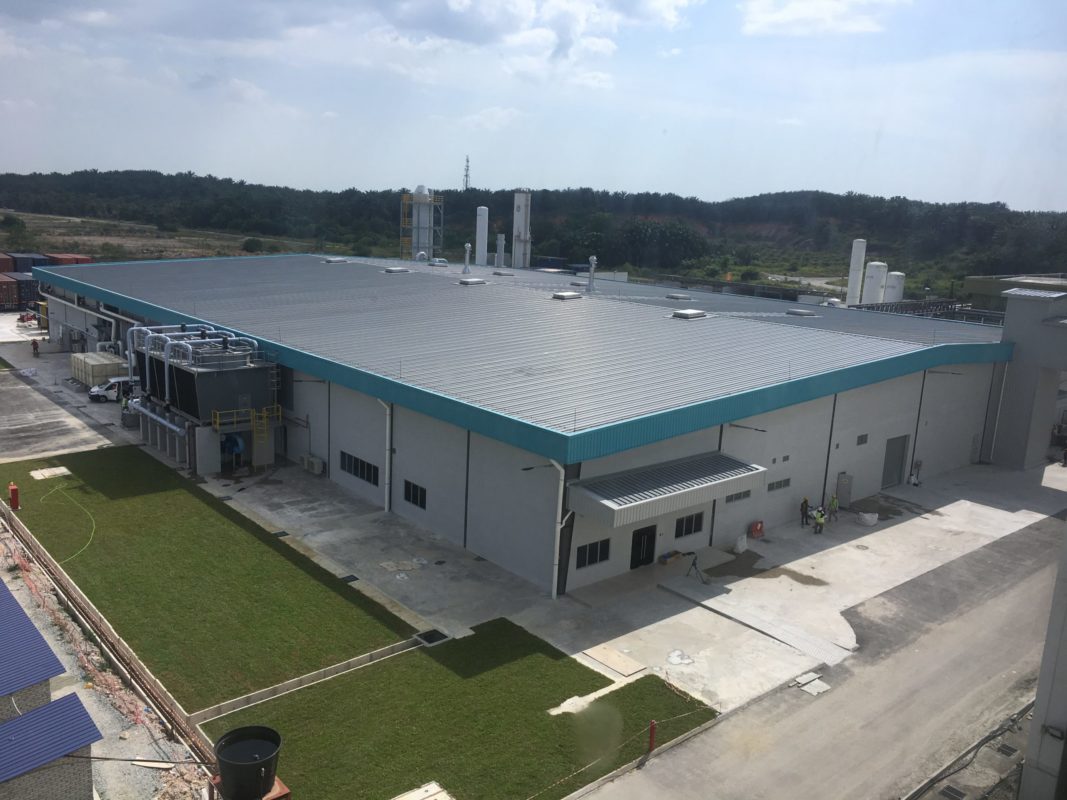 With the Direct Wafer(R) method, the elimination of the need for an ingot and the sawing that follows, could be a dramatic enabler for low cost wafer production, and even offers potential within new advanced wafer features. The first factory, located in Cyberjaya, Malaysia, is nearing completion and will produce wafers for Hanwha’s existing cell and module operations.

The timing therefore of having Adam Lorenz, CTO of 1366 Technologies, deliver an invited presentation at PV CellTech 2019 on 1366’s Direct Wafer(R) technology could not be more pertinent! 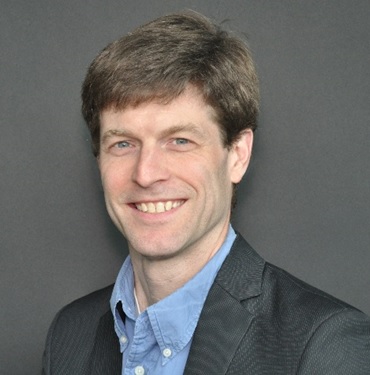 Ahead of Adam’s talk at PV CellTech 2019 next week, PV CellTech conference chair and head of research at PV-Tech, Finlay Colville, chatted with Adam about wafering in the industry in general, but more specifically on what lies ahead for direct/kerfless wafering and what impact this will have on silicon-based manufacturing within the PV industry.

Finlay Colville: Welcome Adam, and thanks again for your strong support of the PV CellTech events! The news this week that 1366 Technologies is to ramp ‘Direct Wafer’ production at a new facility in Malaysia for Hanwha Q CELLS is certainly very exciting. Can you talk a little about how this has come about and what some of the near-term targets are?

Dr. Adam Lorenz: Our strategic partnership with Hanwha Q CELLS started in 2015 and the goal of the collaboration was to develop and commercialize the Direct Wafer technology for use in Hanwha Q CELLS’ modules. For the last four years we worked to translate the innovation into production with a focus on making efficiency gains that now have us averaging 20.5%.

With the factory near completion, the focus will be on the ramp. That means transferring the metrics we’ve demonstrated on our furnaces in the US demonstration facility to production scale, replicating our efficiency averages and then introducing some new wafer features, specifically our work around the 3D wafer or thin wafer with a thick border.

For 1366, the realization of these near-term targets signifies a real step change that transforms an expensive, complicated process step into something that’s far more elegant.  This enhanced method of wafer production is an enabler of a product that will make the PV industry more accessible to consumers worldwide. That’s the heart of disruptive innovation and it delivers business, economic and societal benefits.

Many people associate direct/kerfless wafering as being a low-cost alternative to mainstream ingot/wafer manufacturing, but what are the other benefits on offer?

There are many benefits to the process, the biggest of which is the impact on solar’s LCOE, but I’ll start with the silicon savings. Slicing of wafers from an ingot wastes ~40% of the most expensive direct material in a PV module, highly-refined and energy-intensive polysilicon.  The Direct Wafer process utilizes nearly all the silicon input and with thin, 3D wafers it allows for double the output per kg.  This not only impacts cost, but means we use less energy in the manufacture of our product which is very important for an industry growing as rapidly as PV.  Low silicon consumption, combined with efficient crystallization and a much smaller hot zone with higher throughput, cuts the energy payback of a module using Direct Wafer technology to less than a year. 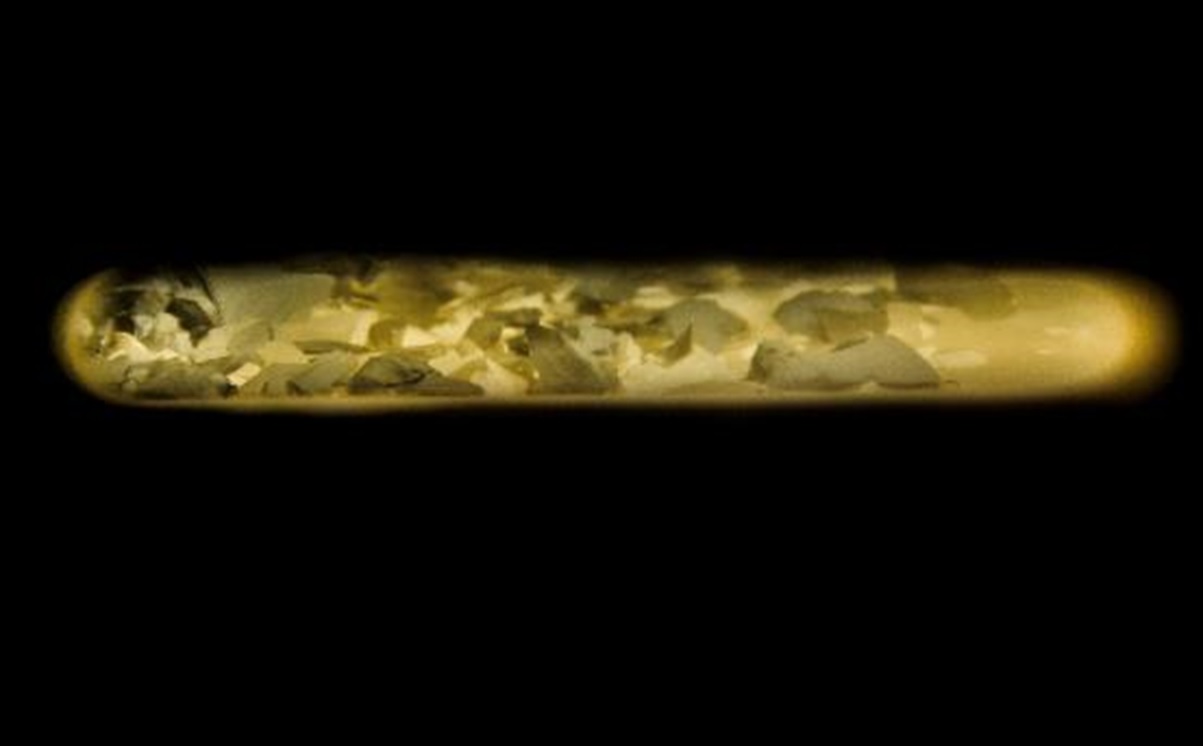 Another benefit is just how fast the Direct Wafer process can convert silicon chunks into wafers.  We melt chunks on one side of our furnace and Direct Wafer product comes out the other side at a current takt time of 16 seconds/wafer. Contrast this to several days process time using traditional ingot pulling that requires slow melting of large crucible volumes, slow cooling of large ingots to prevent cracking, followed by multiple slow grinding operations for slicing bricks and then wafers.  The high cost of inventory from traditional processes can be significantly reduced as a result of our >100x shorter process time.

This is a new process. The R&D potential of the technology is robust. We’re already in pilot production for our 3D wafers and that feature is something that is impossible to achieve with conventional methods. It is difficult to saw a very thin wafer and when you do, the subsequent cell and module handling results in high breakage. We solve that problem with local thickness control and in doing so, reduce the cost even further.

This is an exciting industry that can have a transformative impact on worldwide energy use in the coming decade and the cost reductions that have come about the last few years from debottlenecking the supply chain are truly inspiring. But what surprises me most is how little has actually changed technology-wise. Sure, you can point to the adoption of mono or the shift to PERC but it’s important to remember that these are not new technologies. Today, the underlying processes the industry is relying on for the future of energy are 20th century inventions, and I’d like to see more new ideas. The science that will allow us to move to the next level – on the whole – is there. We just need to put forth the resources that can fuel a more rapid transition to advanced cell concepts, advanced module concepts and truly next generation technologies. I believe Direct Wafer is a great example of what’s possible.

And on this theme, we have chosen to expand our coverage this year at PV CellTech for n-type cell proponents. When looking at the investments being done by pure-play cell/module producers – which includes almost all the new n-type capacity – how does this impact wafer supply considerations? Is it just a case of waiting and see what actual production comes to fruition?

I think wafer supply can generally be flexible to meet downstream requirements.   The Direct Wafer process can very easily switch between p-type and n-type as needed so we can follow the roadmap of cell and module manufacturers without any trouble.  Up to now, 1366 has focused exclusively on the largest market of ~1 ohm-cm p-type wafer product and partnered with the industry’s best (HQC) to demonstrate the potential of our wafers with their Q.ANTUM PERC process.  I’ll talk a bit more at PV CellTech about some exciting research that shows potential for our wafers in next generation cell architectures with one-dimensional current flow patterns like passivated contacts and PERT.

Looking forward to your talk at PV CellTech next week, are there any themes that you are able to preview for us?

The biggest theme is that there is a better way to make wafers. When you eliminate the ingot, the wafer can become a center of strategic importance.

Finally, if there was one key PV technology roadmap question you wanted to get clarity on, by the end of the second day at PV CellTech next week, what would it be?

I’m eager to hear about advanced cell concepts and the efficiency entitlements of those technologies as there are many synergies between these concepts and our specific wafer properties. I get most excited when I think about the enabling role our wafers will have in bringing about some of these architectures.

Thanks again Adam. It is just great that your talk at PV CellTech comes on the back of the exciting news out last week on the new factory, and it certainly keeps Malaysia as a country at the forefront of PV manufacturing technology in Southeast Asia. There is certain to be much buzz next week in Penang from many fronts. Safe travels and see you soon!