Record year for residential and commercial solar funding at US$5.5 billion - Mercom 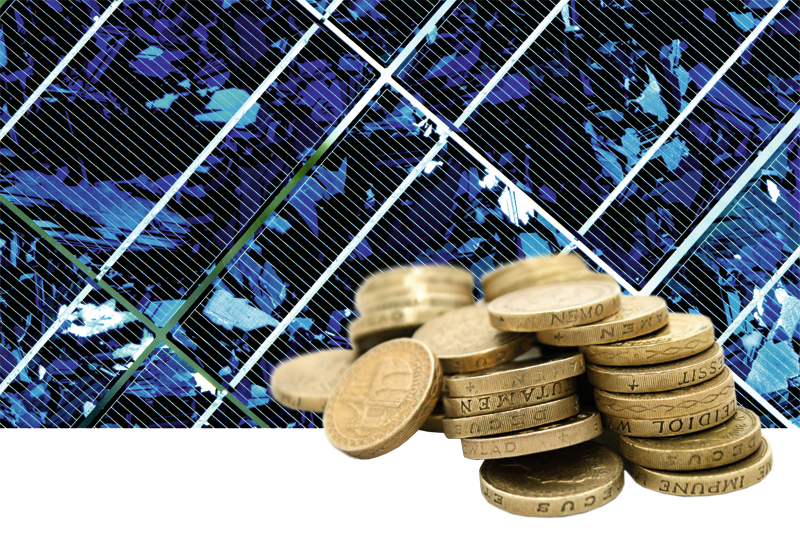 Global corporate funding in the solar industry, including venture capital (VC), debt financing and public market financing raised by public companies was US$25.3 billion in 2015, slightly down from US$26.5 billion in 2014, according to consultancy firm Mercom Capital.

Residential and commercial solar project funding had a record year reaching US$5.5 billion over 23 funds in 2015, up from US$4 billion from 34 funds the previous year. SolarCity, Sungevity, Onyx Renewable Partners, Sunlight Financial, Brite Energy and Kilowatt Financial were top fundraisers in 2015.

Worldwide VC investments reached US$1.1 billion over 83 deals last year, again slightly down from US$1.3 billion in 2014. Downstream solar companies saw US$727 million (69%) of this VC funding, while PV technology firms saw US$173 million, balance of systems (BoS) companies raised US$87 million, and thin-film businesses saw US$44 million VC funding. The largest VC deal was the US$300 million raised by residential solar service provider Sunnova Energy.

The seven IPOs of 2015, including Sunrun, Xinte Energy, Chorus Clean Energy, SolarEdge Technologies and Grenergy Renovables, brought in more than US$1.8 billion, while yieldcos managed to raise US$1.1 billion in the two IPOs of Sunedison’s TerraForm Global Yieldco and First Solar and SunPower’s 8point3 Energy Partners.

Debt financing last year reached US$18.3 billion of which more than half came from China. Debt financing was slightly down from US$20 billion in 2014.

There were also four securitisation deals in 2015, totalling US$335 million, by Solar City, SunRun, BBOXX and AES.

Prabhu said: “Overall it was a good year for the solar sector considering the turbulence in the stock markets and trouble with yieldcos in the second half of the year. The extension of the investment tax credit (ITC) was a much needed boost for the sector, paving the way for a strong 2016.”