The solar projects have a 25-year power purchase agreement (PPA) with Northern Power Distribution Company of Telangana (NPDCTL) and Southern Power Distribution Company of Telangana (SPDCTL) and have been operating for around 4 years. They are located close to ReNew’s existing solar projects in the state, which the company said would present opportunities to enhance productivity, reduce O&M costs and boost output.

“We are able to overlay our competitive advantages of scale, superior operations through vertical integration and utilisation of our industry-leading monitoring and analytics technology, financing innovation and access to low-cost capital to create significant value through acquisitions,” said Sumant Sinha, founder, chairman and CEO of ReNew Power.

Its first excursion into hydropower, the acquisition the Singoli Bhatwari Hydroelectric Project (SBHEP) from L&T Power Development, sees ReNew further develop its Indian portfolio. The project is expected to have an existing lifespan of nearly 35 years.

“The acquisition of solar assets in Telangana and the hydropower project in Uttarakhand as well as the recent 200MW MSEDCL auction win takes our commissioned and contracted capacity to well over 10GW and sets us on the path to attain 18GWs of capacity by 2025,” said Sinha.

In April, an analysis by JNK Research said India presented an “enormous potential” for the development of solar and wind hybrid power systems, with more than 12.3GW of co-located tenders issued in the country by April.

Earlier this week (9 August) the company signed a power purchase agreement (PPA) for a 400MW renewables project that will supply Round-The-Clock (RTC) electricity supply, which the company claims is the first of its kind in India.

Meanwhile, India’s Minister of Power and New and Renewable Energy (MNRE) Raj Kumar Singh has called Chinese dominance of solar manufacturing “unhealthy” for global supply. India has sought to incentivise solar manufacturing in the country through a range of schemes and tariffs, with ReNew recently picking the location for a new solar cell and module manufacturing facility that will have an annual capacity of 2GW. 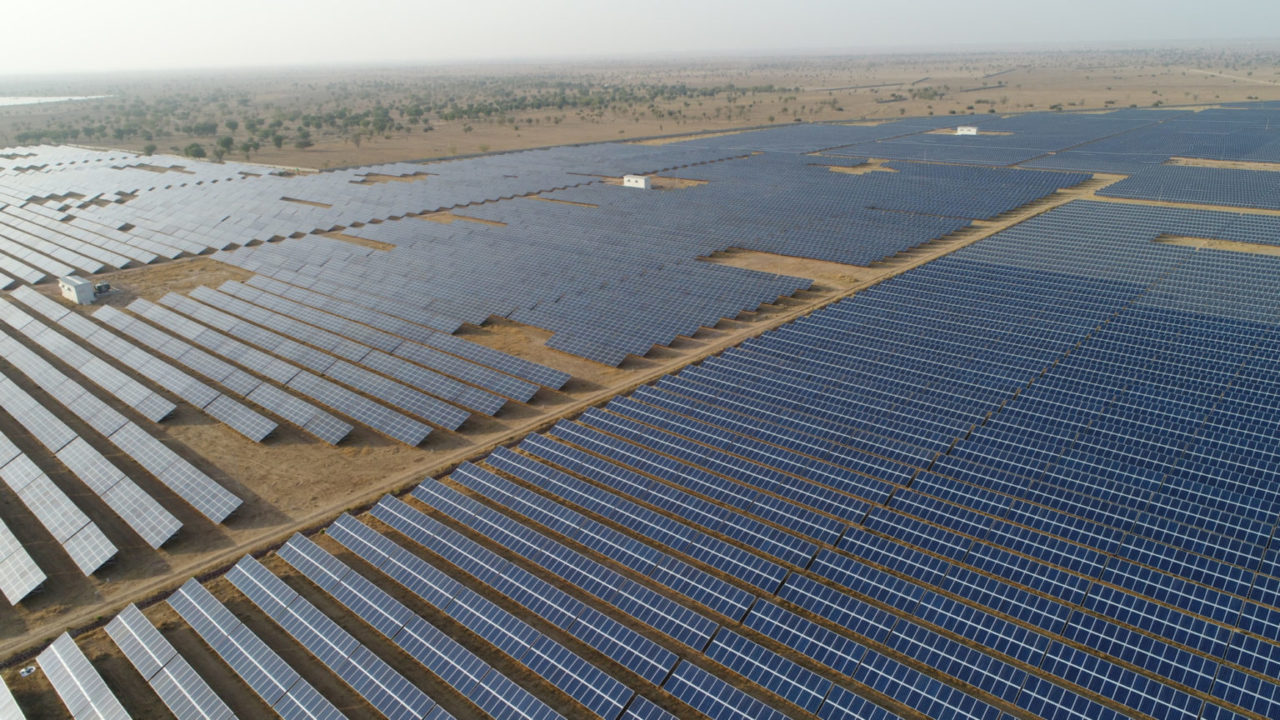 May 26, 2022
India installed 3GW of solar capacity in the first quarter of the year, a 50% increase from Q1 2021, according to a new report from research firm Mercom India Research.