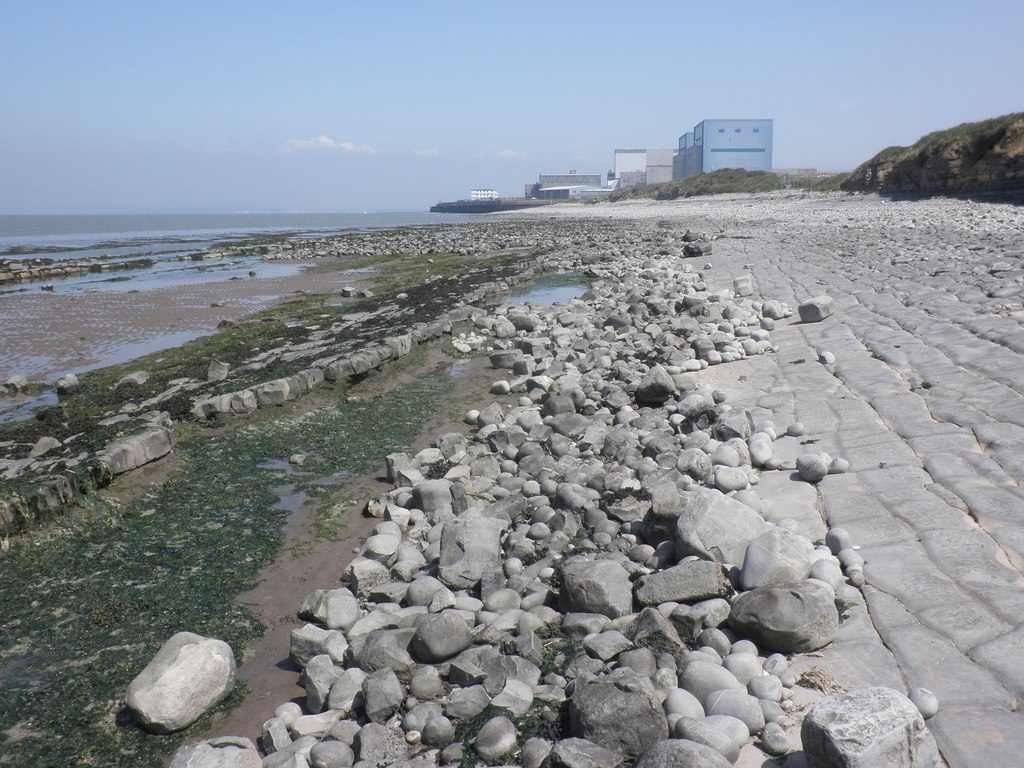 The world is witnessing an “organic nuclear phaseout” partly precipitated by a drop in solar and wind costs, according to a new report that posits that nuclear power is too slow to build and too expensive to run to effectively fight climate change.

Utility-scale solar's levelised cost of electricity (LCOE) has dropped 88% in the last decade while the cost of nuclear has increased by 22%, according to the latest edition of the annual World Nuclear Industry Status Report (WNIS).

It is now cheaper, the analysis claims, to build and run new renewables than extend existing nuclear power plants.

“You can spend a dollar, a euro, a forint or a ruble only once: The climate emergency requires that investment decisions must favour the cheapest and fastest response strategies. The nuclear power option has consistently turned out the most expensive and the slowest,” said WNIS project coordinator Michael Schneider.

Nuclear construction has shrunk over the past decade; there are 46 units currently under construction globally, a sharp drop from 234 in 1979. Only one new nuclear project has been inaugurated so far this year.

“The renewal rate of nuclear power plants is too slow to guarantee the survival of the technology. The world is experiencing an undeclared ‘organic’ nuclear phaseout,” Schneider claimed.

The WNIS analysis stresses that nuclear plants’ slow build rates are problematic at a time of pressing climate emergency. New nuclear plants take on average between five and 17 years longer to build than utility-scale solar or onshore wind, and the nine nuclear reactors fired up in 2018 took an average of 10.9 years to build.

This very week, EDF revealed its beleaguered Hinkley Point C nuclear project in Somerset, England, has seen overall costs creep up from the £19.5 billion (US$24 billion) outlined in 2010 to somewhere between £21.5 billion (US$26.5 billion) and £22.5 billion ($US27.8 billion) today.

The report says that it is more environmentally advantageous to close and replace existing nuclear plants with new technologies than it is to keep them running.

“The closure of uneconomic reactors will not directly save carbon dixide emissions but can indirectly save more carbon dioxide than closing a coal-fired plant, if the nuclear plant’s larger saved operating costs are reinvested in efficiency or cheap modern renewables that in turn displace more fossil-fuelled generation,” the report reads.

It notes that in 2018, 165GW of renewables were added to the world’s power grids. Nearly 100GW of new solar capacity came online, a 13% increase from the year before, while nuclear power output inched forward by 9GW, a 2.4% increase.

11 October 2022
PV CellTech Extra will be held as a series of live webinars and on-demand sessions on 11-13 October 2022. We'll be taking a slightly further forward-looking view at the technologies and roadmaps for new cell architectures set to dominate mass production during 2023-2025 with special emphasis on the potential timelines for technologies beyond the single-junction cell design, including perovskite and hybrid concepts.
hinkley point, lcoe, nuclear, reports, solar lcoes, solar pv, uk, world nuclear industry status report