Rhone Resch resigns as CEO of the SEIA 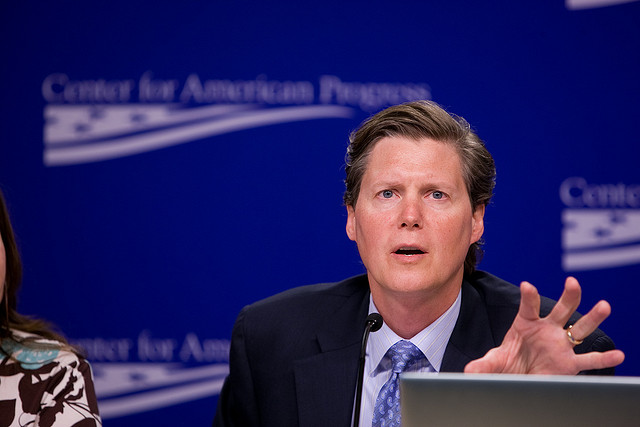 Rhone Resch has resigned as CEO and president of the US Solar Energy Industries Association (SEIA) after 12 years in charge.

Resch will officially step down as of 31 May from his dual-role with the extension of the investment tax credit (ITC) at the end of 2015 a clear highlight.

“With the ITC extended through 2021 and solar energy markets growing throughout the country, now is the right time for me to move on to new challenges and opportunities that lie ahead,” he said in a letter to the membership.

Since taking over the role, Resch has overseen several adjustments and extensions to the ITC with the most recent coming at a crucial time as solar gains a foothold as a competitive source of energy in the US.

“During his 12 years of leadership at SEIA, Rhone grew the organisation from a grassroots collective of solar companies into a formidable national association with a strong presence in Washington,” said Nat Kreamer, chairman of SEIA’s board of directors and president and president and CEO of Spruce Finance. “He created a single, powerful voice for the industry, representing all technologies and markets. That unified front has been the hallmark of SEIA for the last 12 years,” Kreamer added.