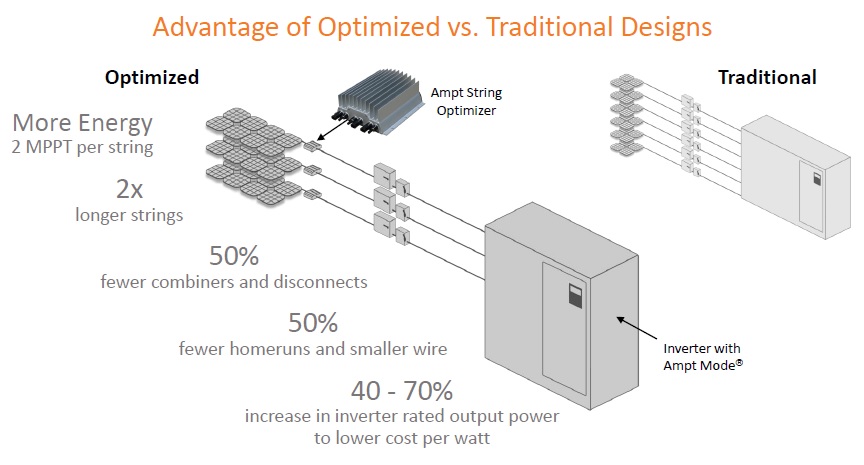 Rosendin Electric and Ampt have announced the availability of a new offering to repower large-scale solar photovoltaic (PV) systems that are underperforming or that require inverter replacement. The solution uses Ampt String Optimizers to improve power plant performance and increase return on investment. To learn more about Ampt, visit their booth # 9239 at Intersolar North America – July 11-13, 2017.

As PV power plants age, many inverters experience significant faults and downtime, or fail after reaching their expected operating life. Often the original model inverter is either expensive and inefficient compared to modern inverters or is no longer available. In the past, this has caused substantial reworking of the system, or portions of the PV plant to remain offline.

Ampt String Optimizers are DC-to-DC converters that put dual maximum power point trackers (MPPTs) on each string of PV modules to improve the system's lifetime performance. Ampt's patented technology is claimed to recover approximately 60% of energy losses caused by the electrical imbalances which occur as systems degrade. When used to repower existing PV systems, Ampt optimizers are connected to the existing wires and combiners and include optional wireless communication for remote monitoring and enhanced O&M. 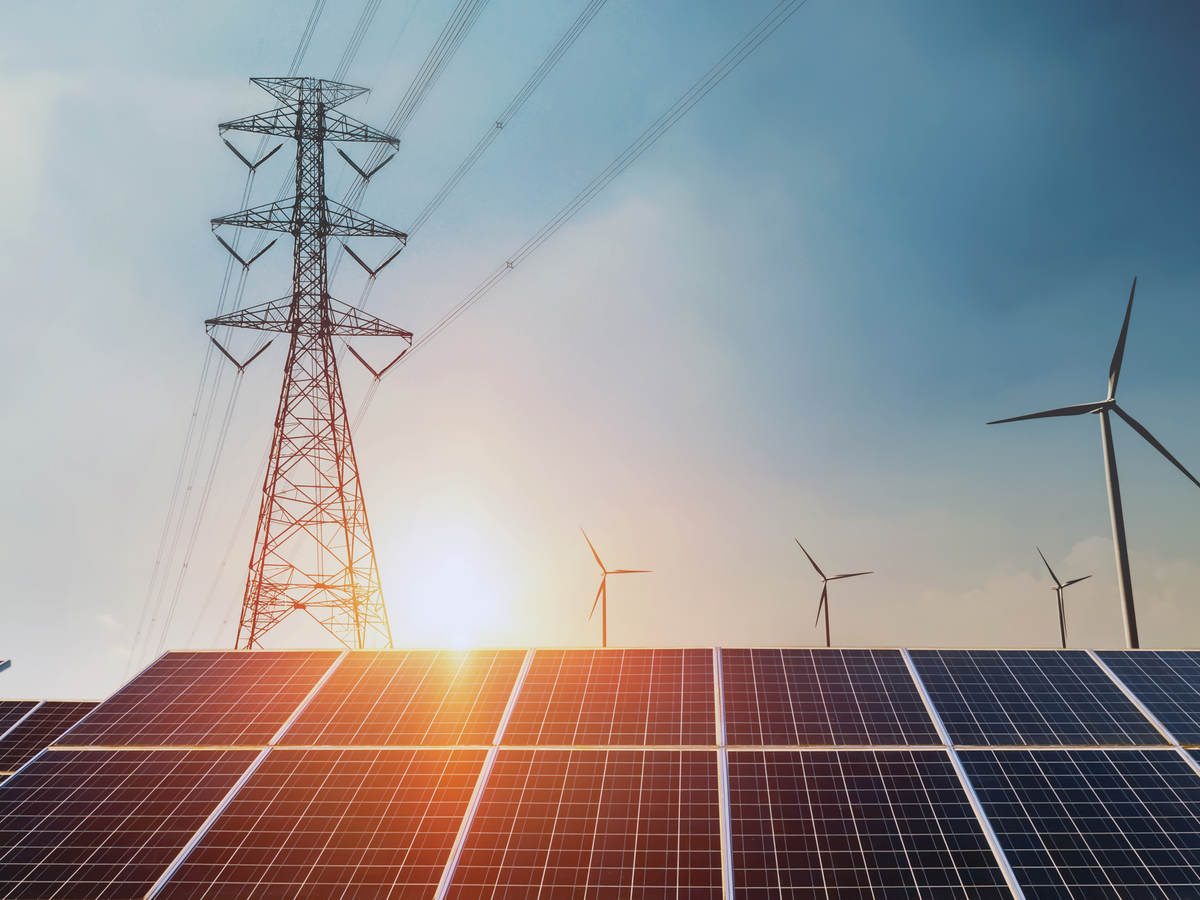