Huntec to build 370MW of solar projects in Mexico

Spain-based firm Huntec, through its subsidiary Huntec Mexico, has signed contracts to build two large-scale solar projects with a combined capacity of 370MW in Mexico.

The projects are scheduled to begin construction by the end of July and begin operations in May next year.

“Thanks to our experience we have been able to expand rapidly in the Mexican market, we are a very outstanding player and take into account in the renewable energy landscape, both in Europe and in America,” said Juan José Moreno Sánchez, CEO of Huntec

Meeco to install 57 roofs in Guyana with sun2roof solar systems 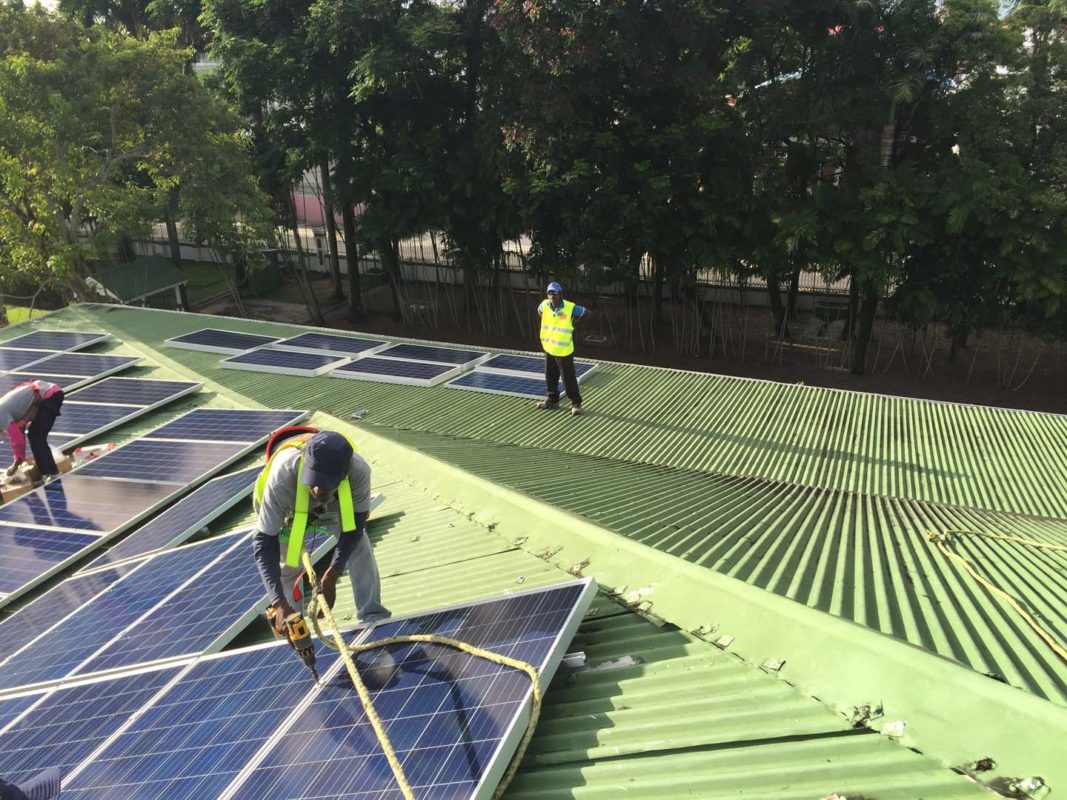 Swiss-based firm meeco has won a tender to install 761kW of solar systems on government buildings in Guyana.

Oursun Guyana, a JV involving meeco, will work on the projects via the Guyana Energy Agency (GEA).

The company was awarded the contract after completing a 43kW solar rooftop installation on the State House in Georgetown in Guyana.

The two organisations will establish the Africa Energy Track challenge, a competition aimed at identifying innovative startups in the field of electricity access in Africa within the framework of the Seedstars World startup competition.

The focus will be on electric mobility, storage, distributed generation and energy efficiency.

Antonio Cammisecra, head of Enel Green Power, said: “Through this partnership, Enel has the opportunity to gain access to the most innovative companies taking a step forward in the search for new, disruptive business models that can foster socio-economic development in rural Africa.”

20 events will be held with the aim of selecting winners to enter a three-month growth and acceleration programme, which includes a financial contribution, provided by Seedstars.

Investment in renewable-based power capacity, the largest area of electricity spending, fell 3% to US$297 billion in 2016, according to a new release from the International Energy Agency (IEA).

IEA noted that while renewables investment was also 3% less than five years ago, it will still generate 35% more power thanks to cost declines and technology improvements in solar PV and wind.

Overall global electricity investment was US$718 billion in 2016, a 12% fall compared to the previous year, in the second consecutive year of decline.