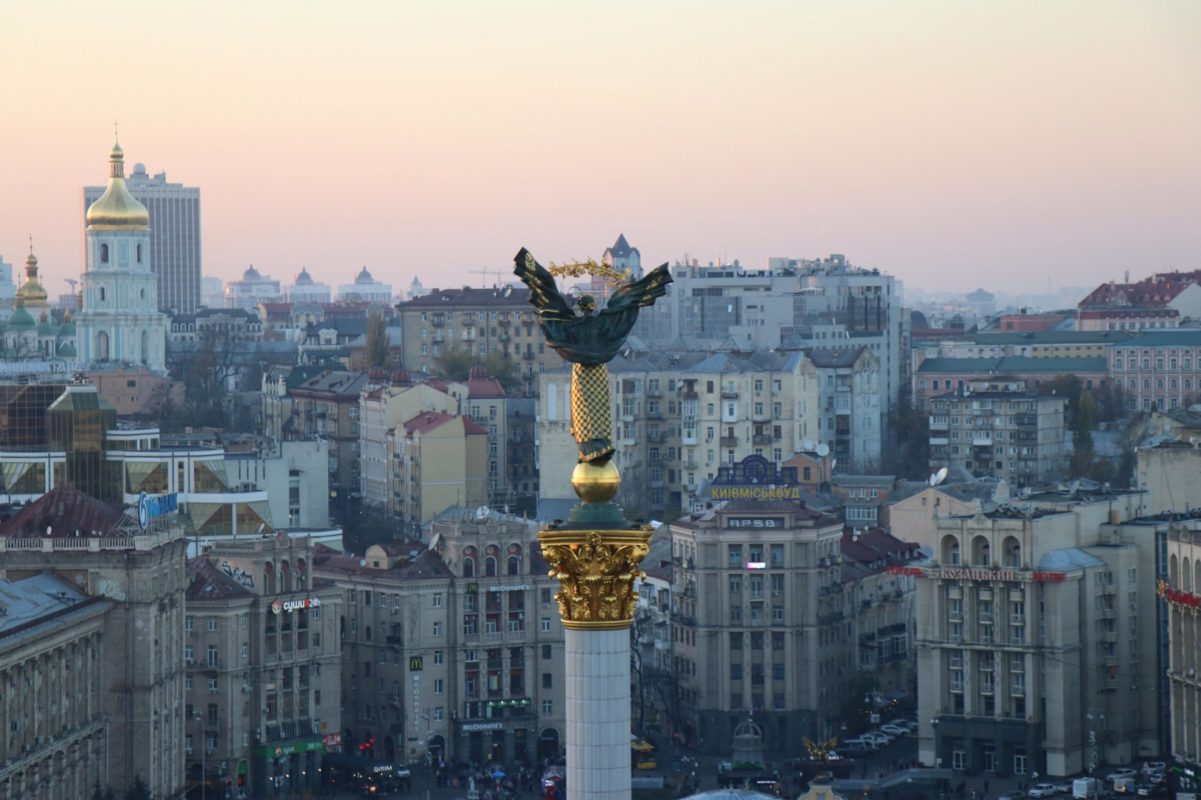 26 September: De Raj Group and STC Energy have struck a deal to deploy an 88.371MW solar portfolio near Kiev, in a bid to capitalise on Ukraine’s feed-in tariff (FiT) scheme.

The German developer and Ukrainian counterpart revealed this week they will be joining forces to develop six installations in the surroundings of the country’s capital.

The 88.371MW portfolio will sell its PV output to Ukraine’s state-run energy firm Energorynok, according to De Raj’s statement, which pointed at the option to reap FiT incentives.

“[Ukrainian PV] projects will continue to grow because of the fixed rate of the ‘green’ tariff, which will help to receive a relatively fast return on investment with minimal risk,” the statement read.

The firm’s utility-scale move emerges as Ukraine climbs positions in global solar’s list of markets-to-watch, with analysts expecting momentum to speed up after a shift to deregulated auctions.

26 September: A Hungarian financier is to bankroll a ground-mounted solar pipeline in the country, the work of Chinese firm Unisun Energy Group.

The developer backed by ENGIE said this week Budapest-headquartered Granit Bank will be providing non-recourse financing to support its 6.76MW PV portfolio.

In a statement, Unisun explained the 8.6GWh-a-year solar venture has secured a license from Hungary’s feed-in tariff (FiT) programme, known as KÁT.

The project is the latest to see the light in Hungary’s PV scene, home to 665MW in installed capacity in 2018. It follows the linking of another KÁT-backed PV plant – ABO Wind’s 6.2MW scheme – in July.

Approached by PV Tech at the time, an ABO spokesperson said the firm feels “bullish” about Hungary’s solar prospects but noted uncertainty looms over the future of the KÁT programme.

26 September: The European Bank for Reconstruction and Development (EBRD) will be among the development financiers supporting a new 10MW solar plant in Kazakhstan’s south.

Together with the UN’s Green Climate Fund (GCF), the bank will be backing the utility-scale project in the Zhanakorgan District with a joint US$6.4 million loan.

The funding was arranged on the sidelines of the XII Kazenergy Eurasian Forum in Kazakhstan’s capital Nur-Sultan, with EBRD and government officials in attendance.

The 14.8GWh-a-year PV venture – to be built by EPC HEC-K T – is the first to be sponsored under the Asian republic's new auction scheme, designed with the EBRD’s help.

According to the bank, the project is also the tenth to be developed under the country’s renewable programme, designed to pour €200 million (US$218 million) into clean energy projects.

27 September: Island state Nauru will roll out a solar-plus-storage installation with support from development money to curb its reliance on diesel generators.

This week, authorities of the tiny Micronesian nation signed a deal with the Asian Development Bank (ADB) for the construction of a system mixing PV (6MW) with storage batteries (5MW / 2.5MWh).

In a statement, the ADB explained the hybrid will be supported via a US$22 million grant, with the Nauru government providing a further US$4.98 million.

The so-called Solar Power Development Project is meant to curb the 14,000-inhabitant nation's reliance on diesel, while boosting its clean energy share from 3% to 47%.

According to the ADB, staff at the Nauru Utilities Corporation will be trained to manage the hybrid, which will be fully automated and work in synchronicity with the existing diesel system.

29 November 2022
PV ModuleTech EMEA in Madrid on 29-30 November 2022 will address the factors underpinning the changing PV module landscape, gathering together all the key stakeholders across the value-chain from module production to field testing. Join us for presentations from the leading players in the sector, clearly identifying the opportunities and challenges set to impact module supply to Europe and the Middle-East over the next few years.
adb, asia, asian development bank, central asia, eastern europe, ebrd, europe, hungary, kazakhstan, micronesia, nauru, oceania, pv power plants, solar pv, solar-plus-storage, ukraine 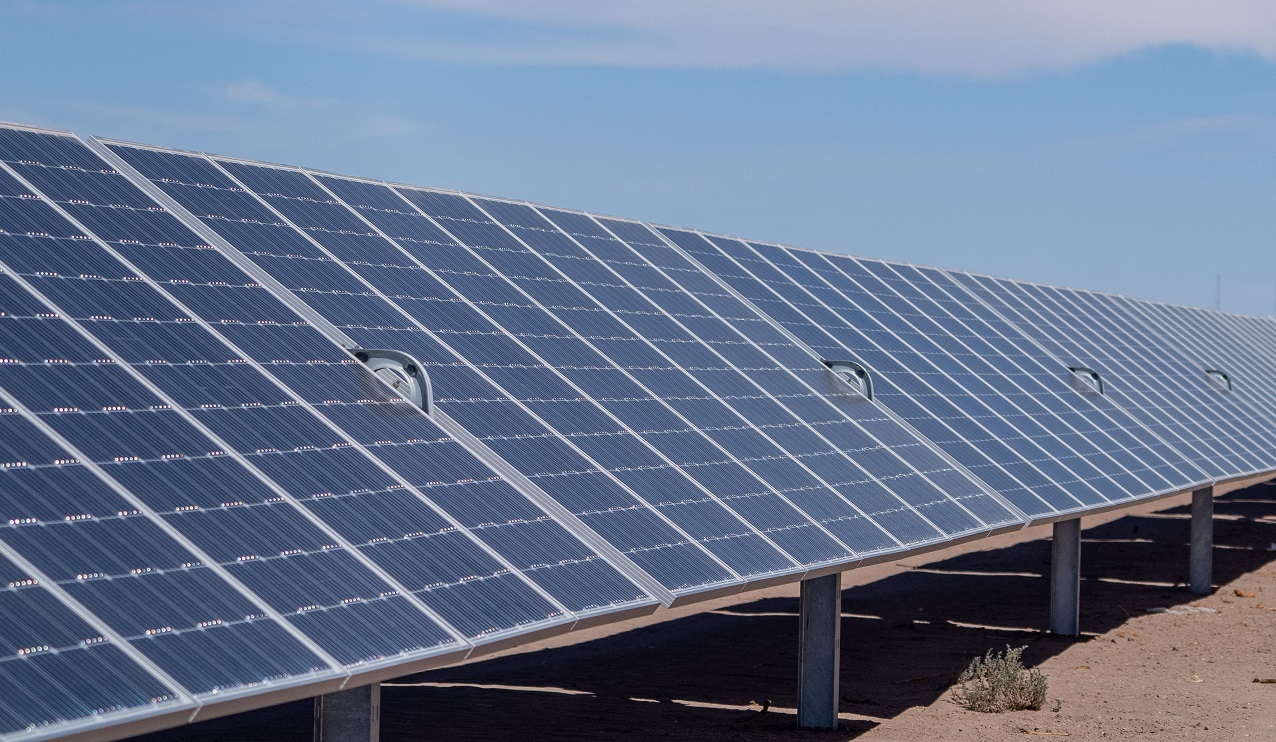