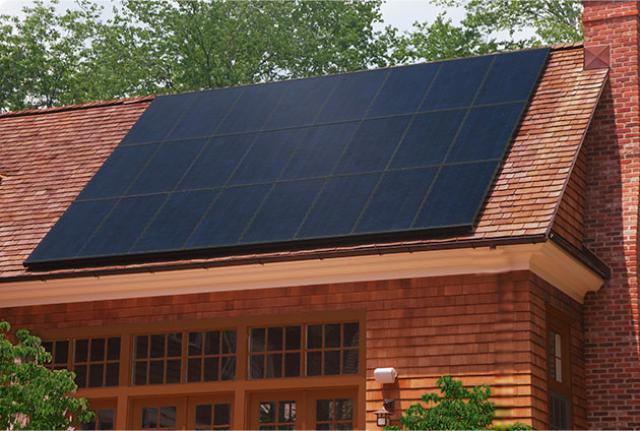 The programme allows customers to install SunPower modules on their rooftops for a ‘full-service home solar solution’, and a streamlined option to power their homes with solar.

Under the Solar Distributed Generation Pilot programme, customers can earn bill credits for excess power produced, receive the power they need from the utility when they aren’t generating electricity and also own their own solar system.

29 May: The Union of Medical Care & Relief Organisations (UOSSM) has launched the ‘Syria Solar’ Initiative after completing a 127kWp, 480-panel pilot project designed to stabilise electricity in hospitals in the country.

The project is also comprised of 288 batteries capable of storing 720kWh of power.

After six years of conflict, the Syrian grid has suffered significantly, meaning that many hospitals are dependent on unreliable and expensive diesel generators.

The project aims to provide a more cost-effective and constant energy solution for hospital patients. The project is expected to save over 7,000 litres of diesel per month on average. This amounts to approximately 20-30% of the monthly energy cost of the hospital. The system can fully power the ICU, operating rooms and emergency departments during diesel outages. With the success of the pilot project, plans are drafted to deploy solar systems in five more vulnerable medical facilities in Syria.

“We believe that this type of projects brings hope. Solar energy is a democratizing force, which has the capacity to empower institutions and communities in very positive ways,” said Tarek Makdissi, UOSSM Syria Solar Initiative project director. “Syria is in one of the best regions globally to harvest solar energy, and needs to be leveraged. During the project implementation; restructuring the hospital electrical network, and working through the winter to deploy the technically complex system, were our greatest challenges. The goal now is to empower the health system by scaling the solar project to at least five other critical hospitals. Our dream is to see every medical facility in Syria running on clean, sustainable energy.” 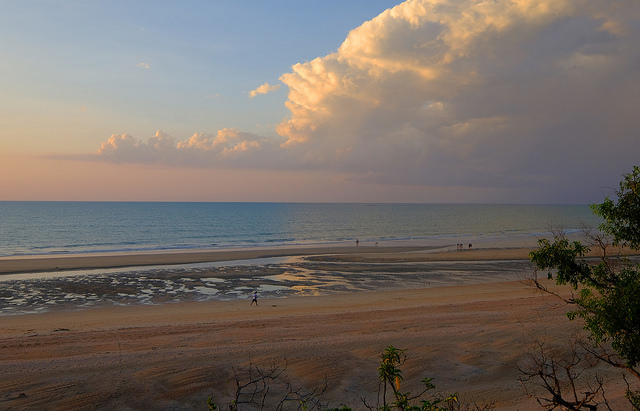 30 May: A remote Aboriginal community south of Darwin in Australia’s Northern Territory is in the process of constructing a 1MW solar-diesel hybrid project as part of the Territory’s four-year AU$55 million SETuP programme in collaboration with the Australian Renewable Energy Agency (ARENA).

The facility – to be built by Germany’s Conergy – is expected to provide 100% of the local community’s energy needs during the day, with the diesel generators for use at night.

The Nauiyu community is one of the first to be chosen under the programme, which aims to establish how a solar-diesel hybrid system can achieve energy savings and stabilise the grid. 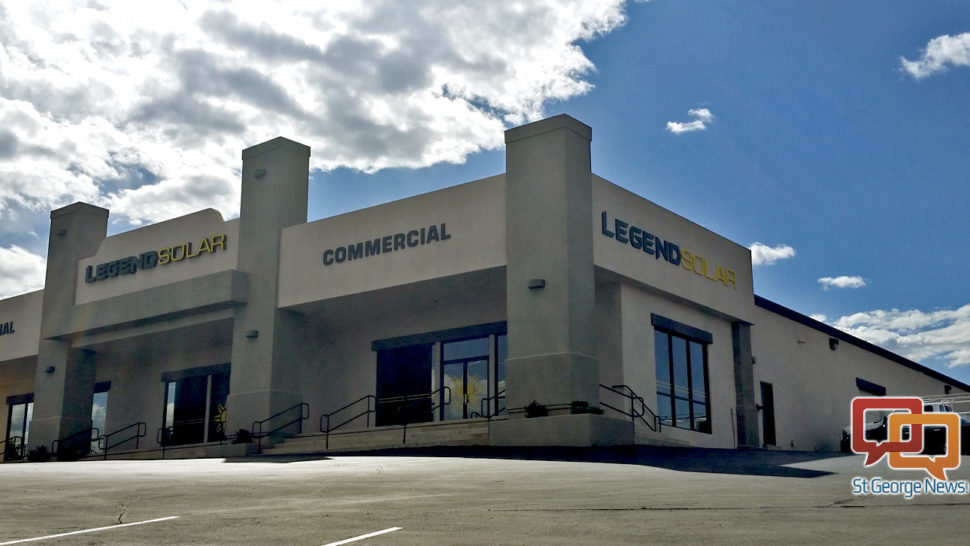 The new division will allow Legend Solar to offer homeowners and businesses “a bundle of energy-efficient services, and thereby reduce the size of the solar array needed to offset the customer’s energy consumption,” according to the company.

“Our new Legend Energy services will help homes and businesses tap into not only the sun but also other green energy best practices,” said Shaun Alldredge, co-founder and co-owner of Legend Solar.  “This unique combination is a first in our industry – helping homeowners save more than if they were doing all this separately.”

Earlier this month, the company announced that its G3P fixed-tilt racking has been selected for a 50MW pipeline of PV projects in Minnesota.